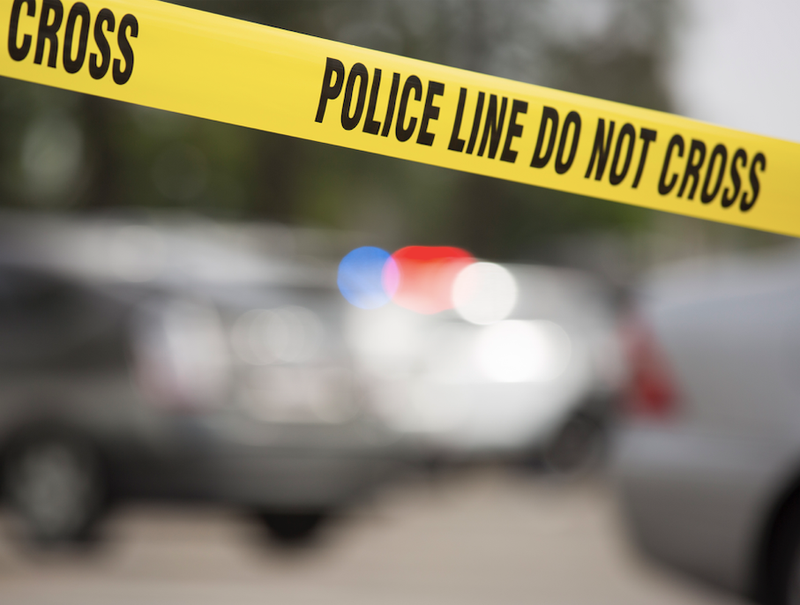 (WBBM NEWSRADIO) — A man was shot in the leg at the skateboarding park in Grant Park Thursday afternoon.

The 26-year-old was attacked around 2 p.m. in the 1100 block of South Michigan Avenue, Chicago police said. He was taken to Northwestern Memorial Hospital in serious to critical condition, fire officials said.

Police set up crime tape as people walked their dogs, jogged and rode bicycles, enjoying the cloudless afternoon. Some shook their heads as they walked past.

The shooting took place at a time when the skate park is usually busy, according to skateboarders who gathered behind a fence nearby.

One skateboarder, who did not want to be named, was puzzled that the shooting took place in broad daylight, at a place he considers safe.

Shootings have risen 76% over last year in the police district that covers the Loop and South Loop, from 21 to 37, police statistics show.

Last July, a 15-year-old was grazed by a stray bullet while walking in the same block of South Michigan Avenue. 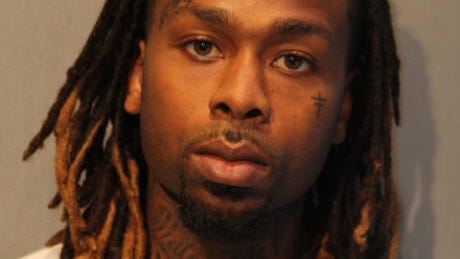