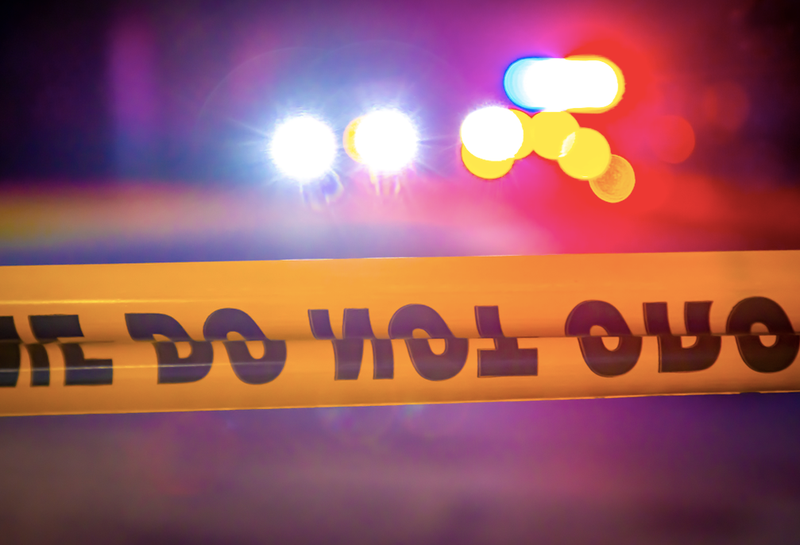 (WBBM NEWSRADIO) — A 37-year-old man was shot Friday evening after getting into an argument on a CTA bus in Irving Park on the Northwest Side.

About 7:50 p.m., he was on the bus in the 3700 block of North Kimball Avenue, when he and another man got into an argument, Chicago police said. The man then pulled out a gun and fired shots at the 37-year-old.

He was struck in the hip and taken to Illinois Masonic Hospital, where he is in good condition, police said.

No arrest have been made as Area Five detectives investigate. 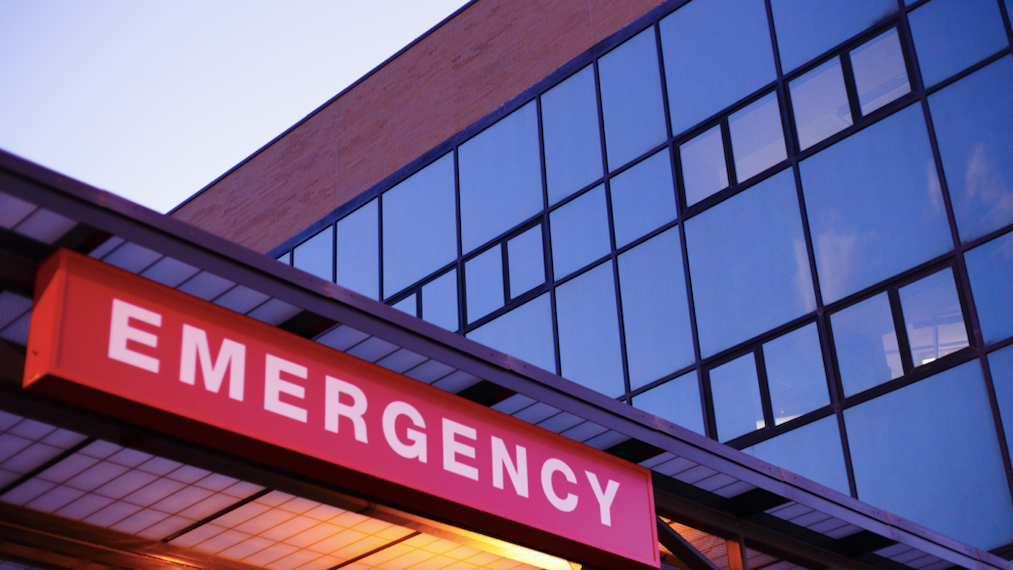