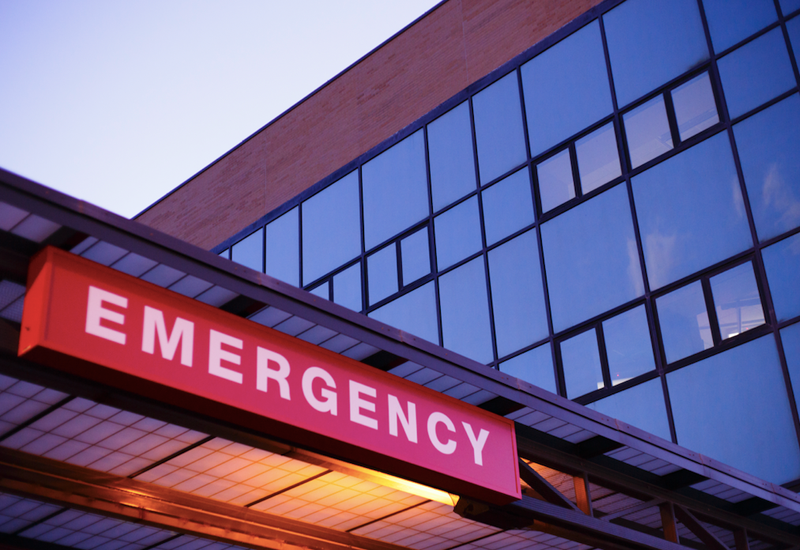 (WBBM NEWSRADIO) — Two 16-year-old boys were shot by a motorist they tried to carjack at gunpoint Friday morning at a gas station in suburban Hoffman Estates, police said.

As the teens were stealing the car, the man — a concealed carry license holder — took out a gun and shot at the pair.

The wounded teens ditched the stolen car a short distance away and were gone by the time police arrived, police said.

The carjacking happened around 5:40 a.m. at a Mobil station at Golf and Roselle roads, police said. 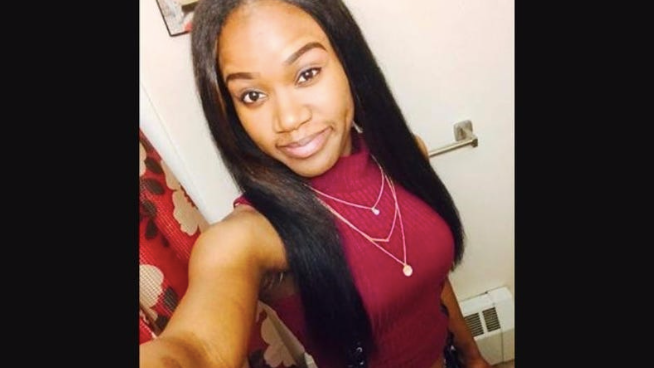 Later that morning, the teens showed up at West Suburban Medical Center in Oak Park with gunshot wounds they claimed they got in the Humboldt Park neighborhood, Chicago police said.

But police determined they had actually been shot in Hoffman Estates.

The pair were being questioned as persons of interest in the carjacking, Hoffman Estates Sgt. John Bending said.