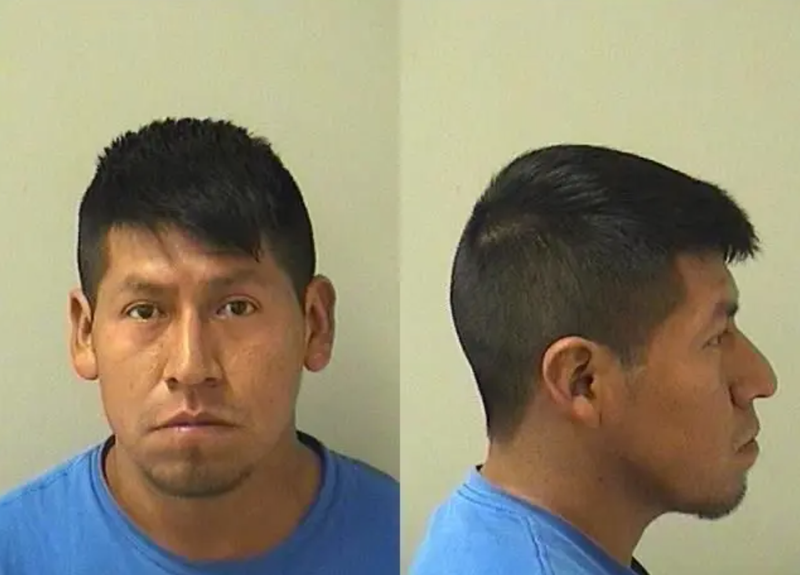 CARPENTERSVILLE, Ill. (WBBM NEWSRADIO) -- A Carpentersville man who’s been on the run since before he was tried and convicted of child sex abuse has now been sentenced to 45 years in prison.

Law enforcement doesn’t know where 38-year-old Constantino Vasquez-Juan is, since he hasn’t been in court since last March.

But, back in November, a Kane County jury convicted Vasquez-Juan of the offenses of 15 counts of aggravated criminal sexual abuse and one count of grooming. And as a result, Kane County Judge Alice C. Tracy has sentenced Vasquez-Juan to 45 years of imprisonment in the Illinois Department of Corrections.

Prosecutors argued, and Judge Tracy agreed, that based on the severity of the abuse and the defendant’s unwillingness to face justice, Vasquez-Juan should serve the 15 sexual abuse sentences consecutively and not concurrently.

Kane County Assistant State’s Attorneys presented evidence that between April 2019 and September 2019 Vasquez-Juan sexually abused a victim, who was younger than 17 years old. In addition, Vazquez-Juan coerced the victim to take sexually explicit photographs of herself and give them to him.

The trial and sentencing hearing took place despite his absence. Anyone with information about Vasquez-Juan should call 911 or the Kane County Child Advocacy Center at (630) 208-5160.

In addition to the prison term, Vasquez-Juan must register for life as a sexual offender in accordance with the Illinois Sexual Offender Registration Act. 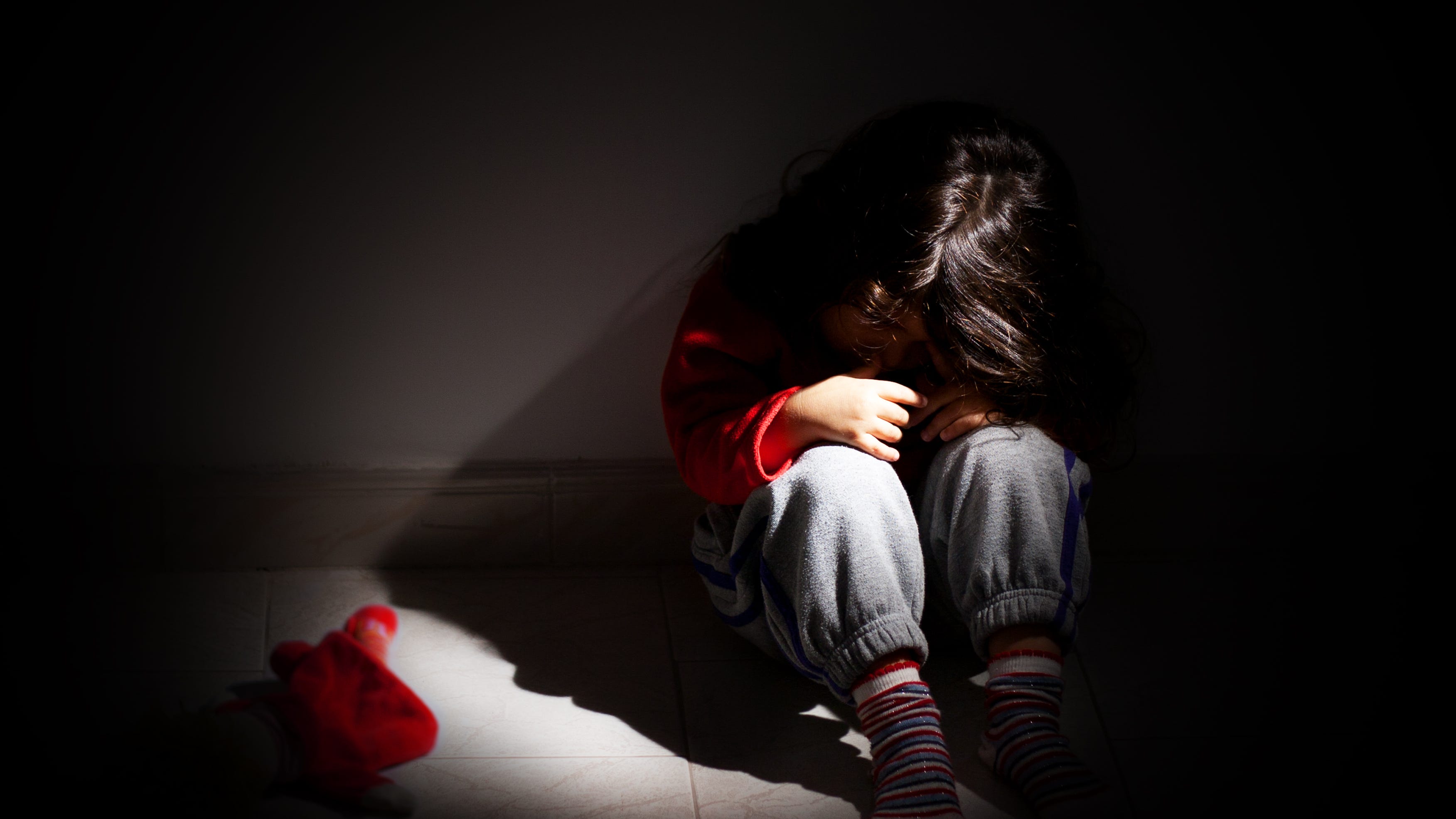