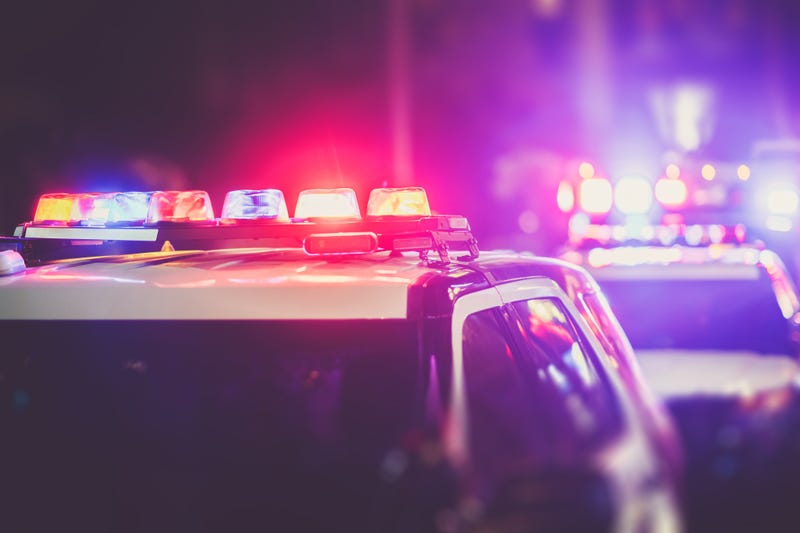 AURORA, Ill. (WBBM NEWSRADIO) -- Several people were taken into custody after an hours-long standoff with police which was sparked by a fatal shooting Friday in suburban Aurora.

Officers responded to the shooting about 4:45 p.m. in the 300 block of South Spencer Street and found a man with gunshot wounds, Aurora police said in a statement.

The man was pronounced dead at the scene, police said.

“Several neighbors and witnesses in the area provided key information and video evidence to officers, which allowed investigators to obtain a search warrant for a resident in the 700 block of South Spencer Street,” police said. 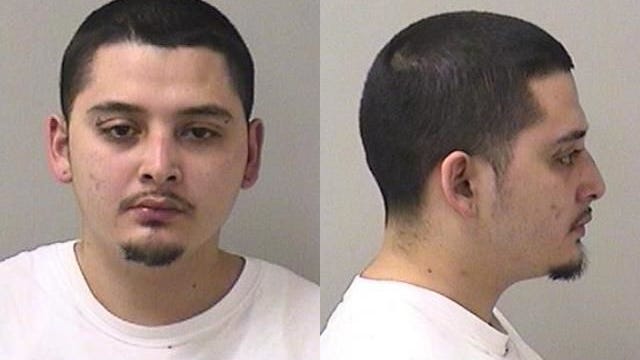 Arrest made in Christmas drive-by in Aurora Township

A Special Response Team executed the search warrant on a home there about 1 a.m. Saturday, police said. Officers knocked on the door and told the residents to come out but they did not exit immediately.

Over the next two hours, five men, one woman and three children came out of the home, police said.

However, there were still two people inside, police said, and a negotiator was called to the scene but was also unsuccessful in getting them out.

Officers made entry into the home just after 3:45 a.m. and took the two into custody, police said. An infant was also found inside the home.

“Several people were taken into custody and interviews are currently underway,” police said.

sports
The 10 best football movies ever made
sports
Crazy nugget puts in perspective how long Joe West has been MLB umpire
news
Chiropractor first person charged under new COVID-19 act for 'bogus' health claim
music
2021 ACM Awards: Old Dominion has 'friendly competition' going on with these fellow ACM nominees
music
A public memorial for DMX will be held at Brooklyn's Barclay's Center
music
Patricia Arquette’s most awkward date was with a convicted murderer: ‘I gave him a fake number’