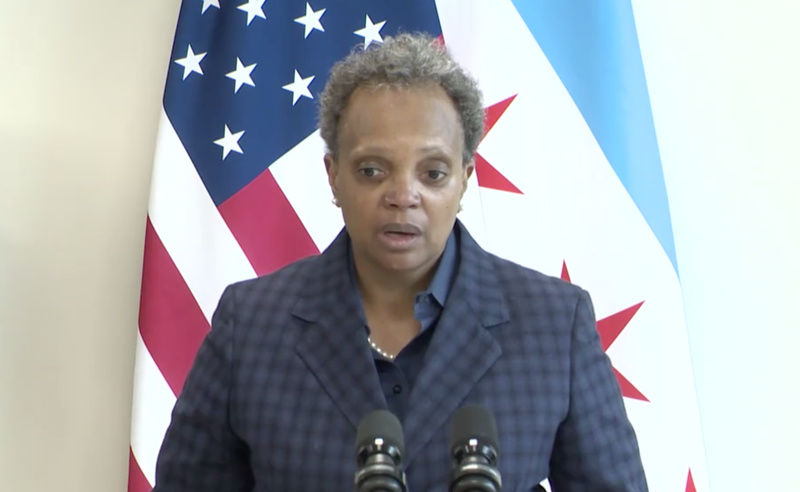 Mayor Lori Lightfoot says the incoming Biden Administration will be a breath of fresh air compared with the Donald Trump White House. Photo credit City of Chicago
By Craig Dellimore

CHICAGO (WBBM NEWSRADIO) -- Mayor Lori Lightfoot said there’s a lot that Chicago and other cities will need from the incoming Biden Administration, but there is a lot to look forward to as well.

Mayor Lightfoot said, of course, Chicago and other municipalities across the nation are looking forward to another stimulus package from Washington, one with direct aid to local governments hit with revenue losses.

But when asked what she’s most looking forward to with Joe Biden in the White House, she answered with almost a sigh of relief.

"Just having an administration that listens, that reaches out, that recognizes the importance of state and local governments. I don't know what anyone else's experience has been, but mine has been uniformly positive," Lightfoot said.

But she added there are some serious needs that will have to be met early on as well.

"I was grateful for the President-elect's announcement last week about a $1.9 trillion relief package, everything in there is something that is needed in cities, in states, in counties across the country, and I am going to do my part to make sure we advocate and get that plan over the finish line soon," Lightfoot said. 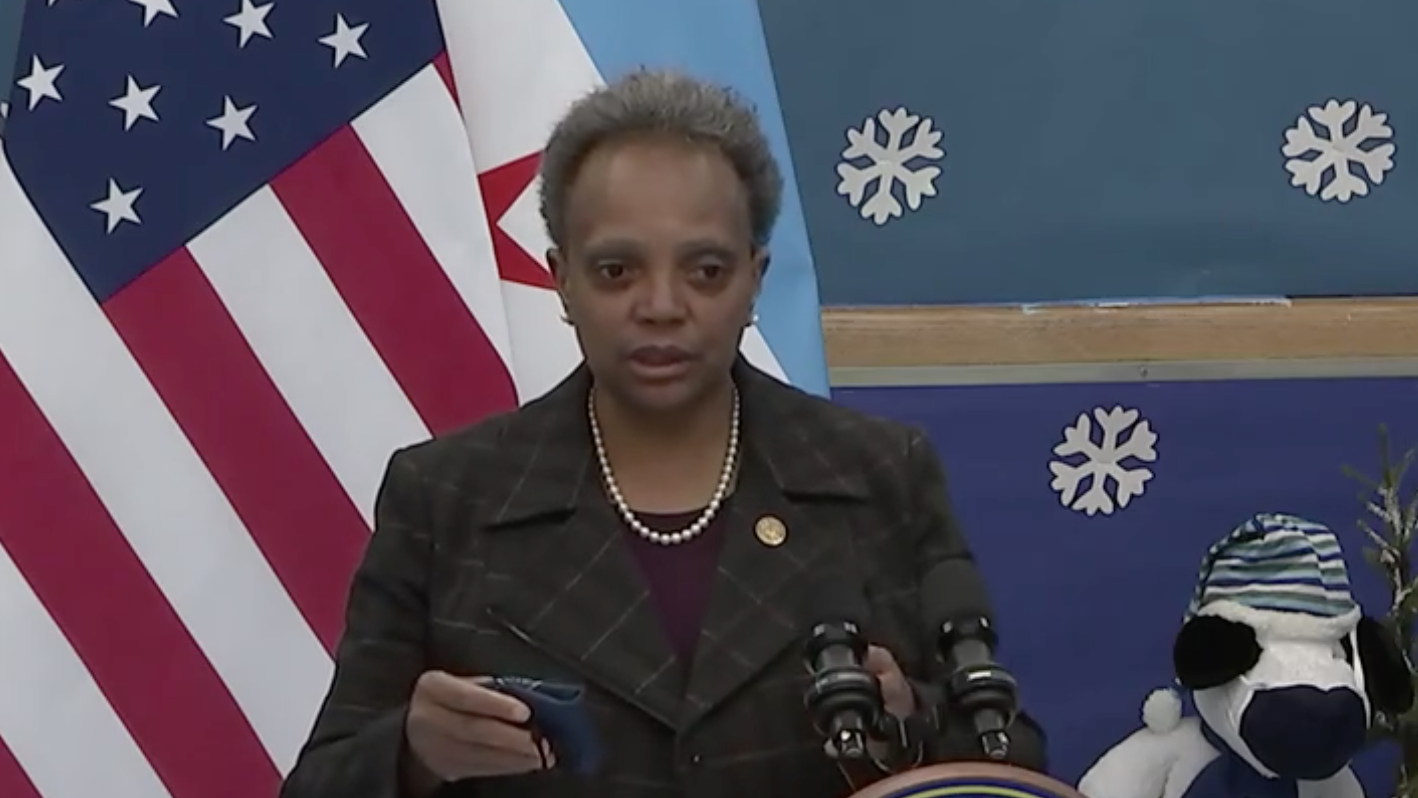 For example, she said, local governments will need more resources to distribute and administer the COVID-19 vaccines, and Chicago needs many more vaccine doses than it’s getting. But she expects things will be better than they have been.