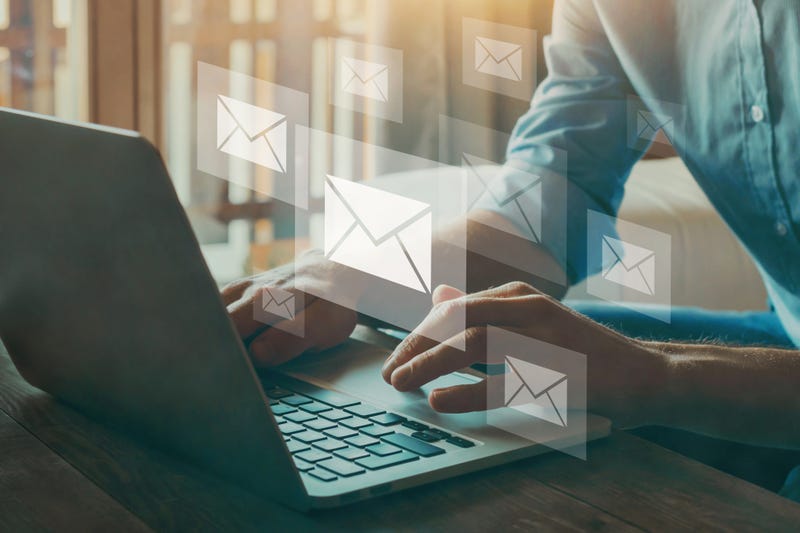 Mayor Lightfoot said cybercriminals hacked city emails and then demanded ransom, which the city refused to pay, so about 50,000 documents and nearly 750,000 images were dumped on the dark web. They were eventually made public by by Distributed Denial of Secrets, or DDoSecrets, a nonprofit whistleblower group.

But, the mayor warned reporters and others on Monday to be “very, very cautious” about what they find in those documents.

“This entity that supposedly hacked these emails tried to get a ransom from Jones Day [law firm], which was not paid, and then, from the city, which we obviously didn’t pay,” Lightfoot said Monday at an unrelated news conference.

“I would just be very, very cautious. I’ve seen this happen in other instances. I’ve seen it from my perspective, as a lawyer representing clients. Oftentimes, what happens is, you get things either out of context or they’ve been manipulated to make a particular political statement. So, I’m not gonna be commenting on specific emails, things that may be extrapolated out.”

The mayor said there’s also “no way knowing whether or not these emails are, in fact, legitimate" or have been put online in their original form.

“As somebody who has committed a federal crime of stealing emails, I don’t want to credit them as a credible news source. So I won’t be commenting on any specifics related to that,” Lightfoot said.

Freddy Martinez, a local activist and member of DDoSecrets’ board, told the Sun-Times his team discovered the emails and other files online and posted them after realizing they contained information “the public should know.”

According to the Sun-Times, the emails were swiped from accounts belonging to Susan Lee, the former deputy mayor of public safety; Patrick Mullane, Lightfoot’s former deputy press secretary; Tamika Puckett, the city’s former chief risk officer; and Anjali Julka, the former Freedom of Information Act officer for the mayor’s office. But the cache apparently includes emails authored by a host of city officials, including Lightfoot. 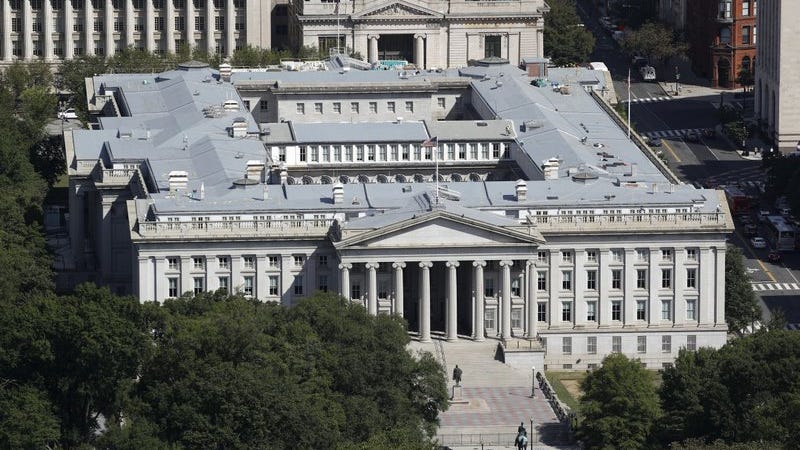