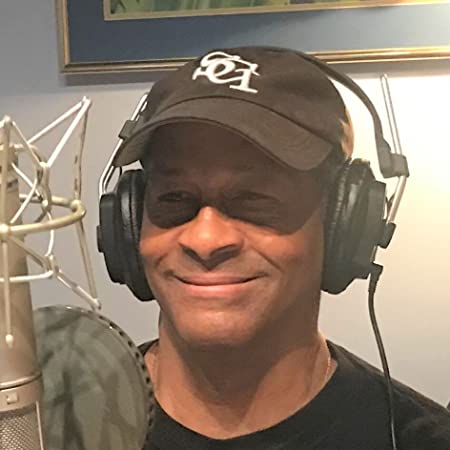 CHICAGO (WBBM NEWSRADIO) - There’s a non-profit working in Chicago to put musical instruments in the hands of young people, instead of guns.

“You got a musical (instrument), an old trumpet, a trombone, a saxophone, bring it out, will take it, we’ll make sure that it has life, it gives life,” said Michael Ewing, founder of the Chicago Community Ensemble Foundation.

He is this week’s Difference Maker.

“This is done by way of the community, looking in their basement, restoring and reviving the life of those instruments that have been long put away, gathering dust and spider webs,” Ewing noted. “We take them out, we repair them, we identify young people interested in playing musical instruments. We get them involved with programs, and they have a course from that moment that will chart them far into the future that will unite them, bring them together, to play together as opposed to fight against each other.”

You can reach Michael Ewing at MichaelOEwing.com. 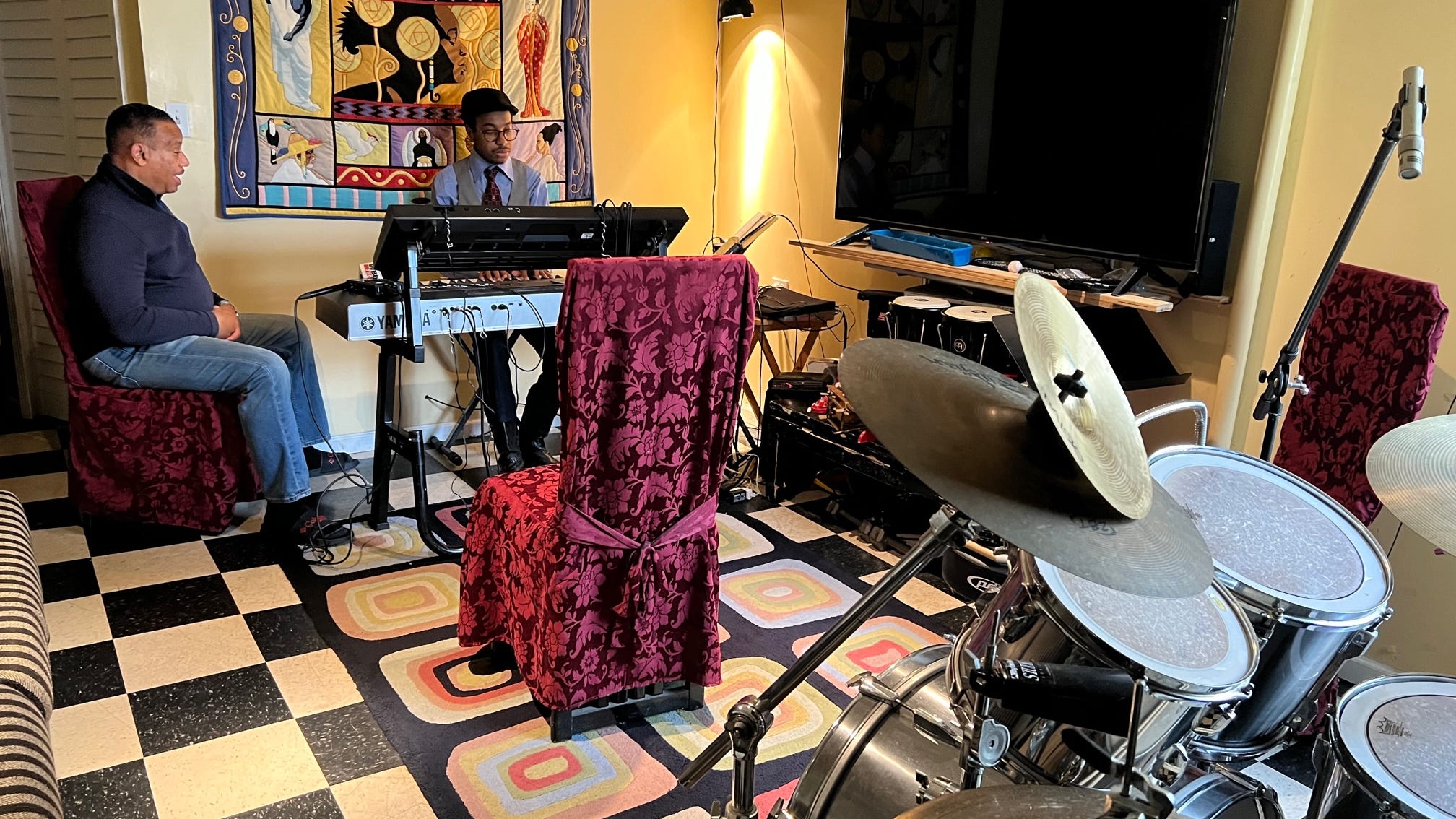