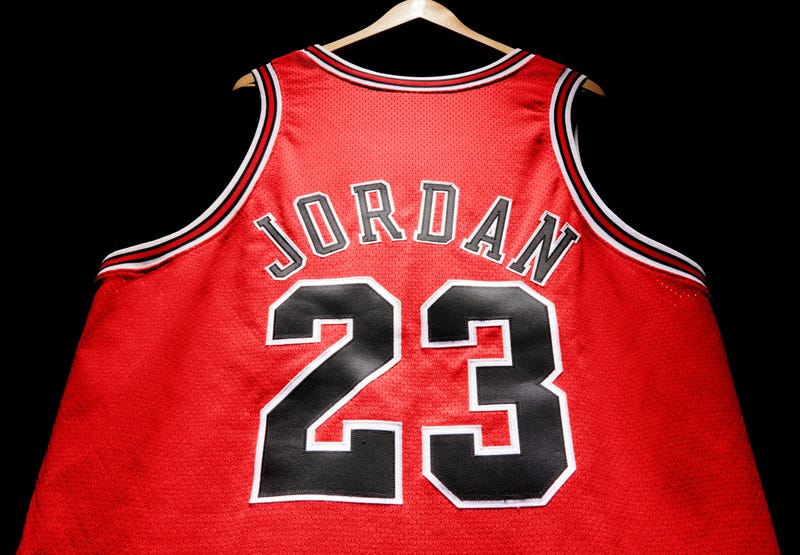 Michael Jordan's wore this jersey during game one of the 1998 NBA Finals. Photo credit Sotheby's
By Rob Hart

(WBBM NEWSRADIO) — You might call it the last jersey from the last dance.

Michael Jordan's game-worn jersey from the 1998 NBA Finals will headline a Sotheby’s auction in September.

1998 was the final year that Jordan, Scottie Pippen, and Dennis Rodman played for the Chicago Bulls with Phil Jackson as coach.

It was also the last time the Bulls won an NBA title.

Jordan wore the jersey in game one of that year's NBA Finals — an 88 to 85 overtime loss to the Utah Jazz in Salt Lake City.

The jersey could fetch as much as $5 million at the Sotheby's auction.

A jersey worn by Kobe Bryant during his rookie season sold for $3.69 million during a 2021 auction. That marks the record for basketball jerseys. 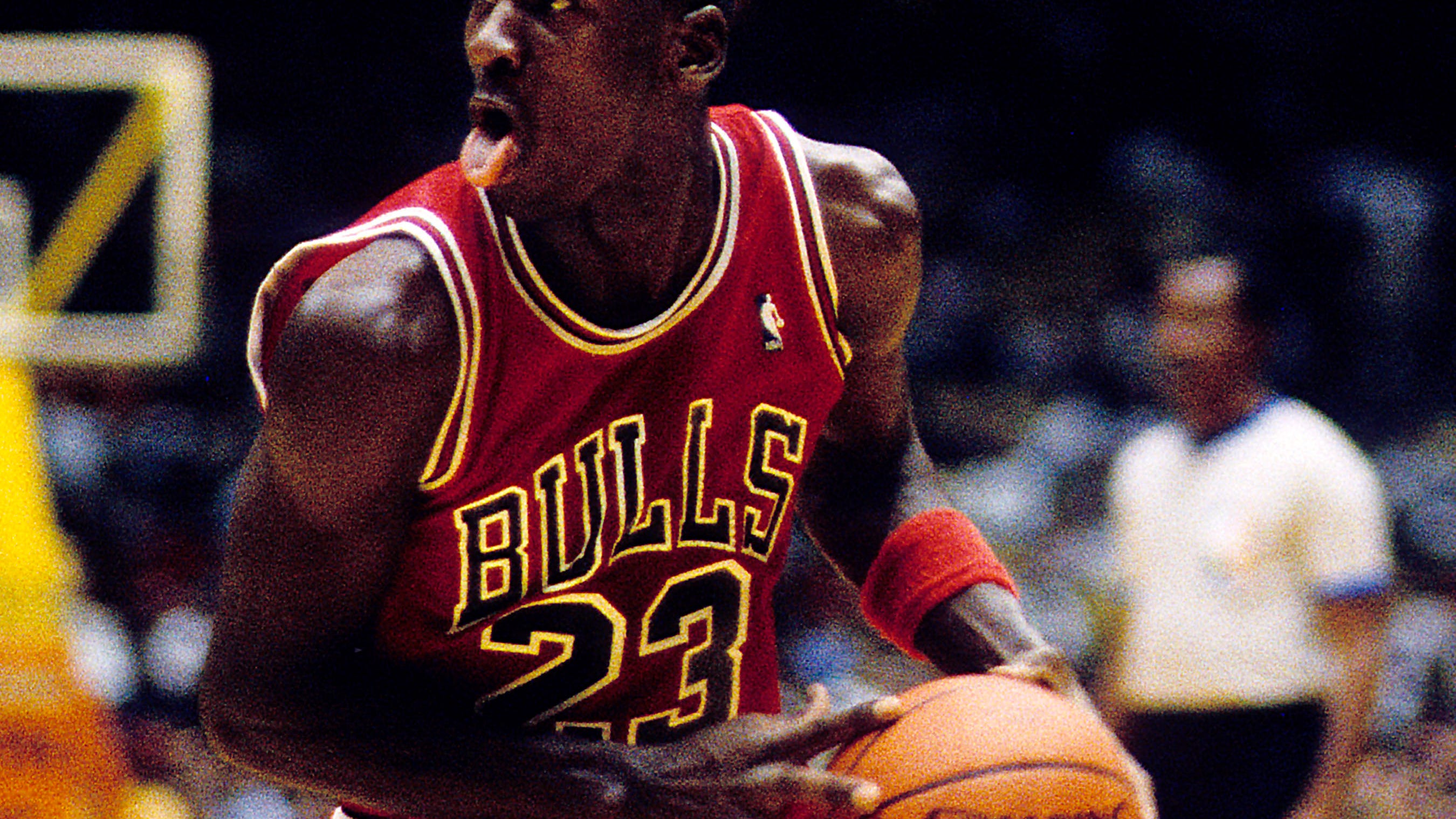 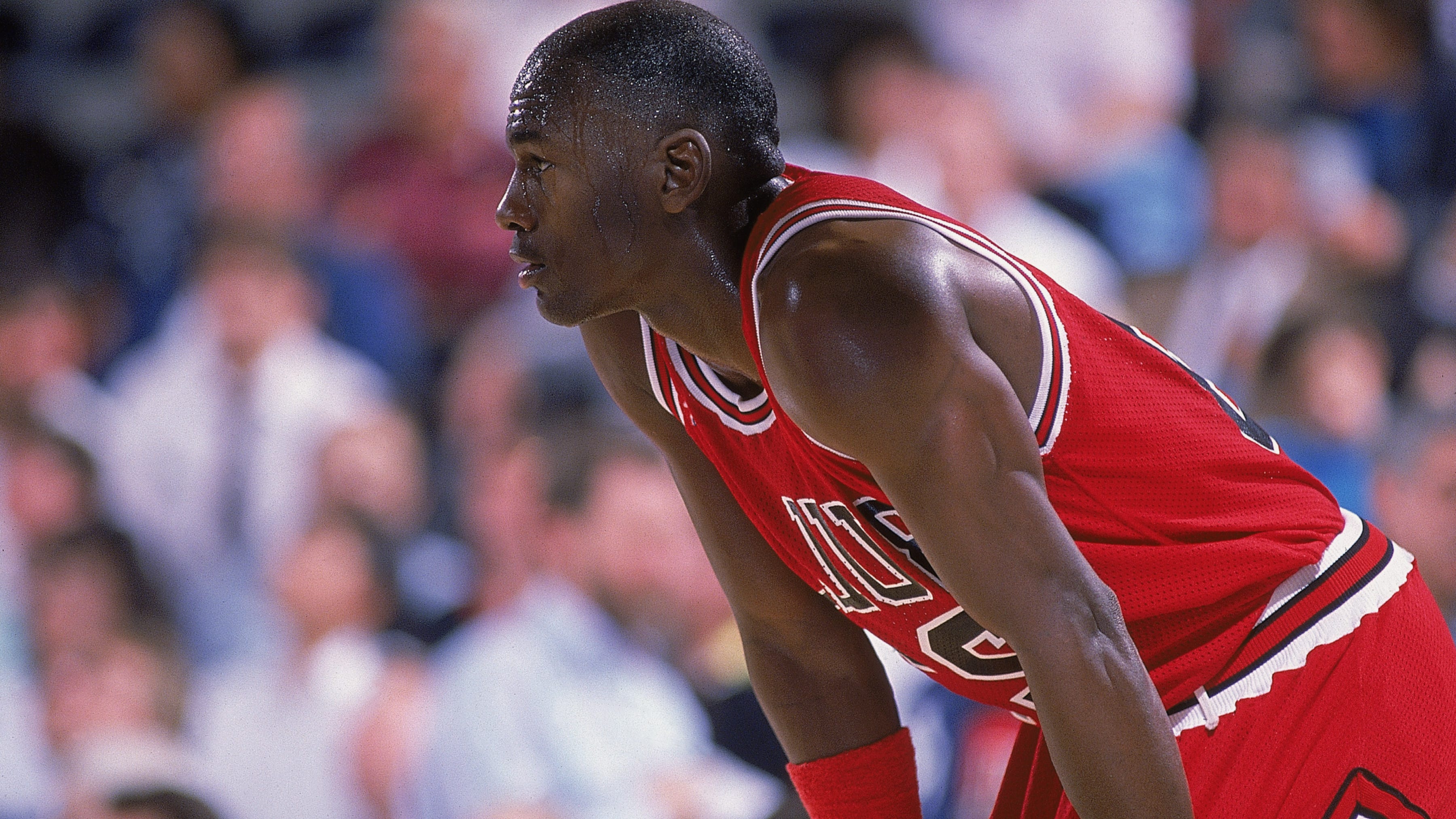