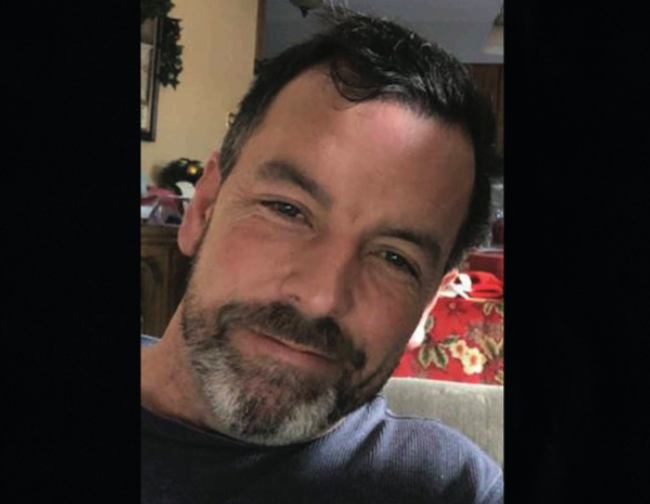 (WBBM NEWSRADIO) — A 50-year-old Chicago man who has been missing since late last month has been found dead, Cook County authorities say.

The Cook County Sheriff’s Office said the body of Lane G. Campbell was discovered Friday. It was found just before noon near the George Dunne Golf Course at 163rd Street and Central Avenue, the Chicago Sun-Times reported.

There was no indication of foul play, and an autopsy is pending, officials said.

Campbell’s ex-wife, Julia, who retained close ties with him, posted the sad news on social media for friends who had helped publicize the disappearance.

"He is at peace but tragically not in our lives here on Earth any longer," she said of Campbell.

“The outpouring of love and support for Lane was precious to see and feel, and my heart breaks that in his last moments, despite how loved he was, he seemingly felt so alone.”

Lane Campbell was last seen the morning of Feb. 19 at his girlfriend’s home in Oak Forest, according to a bulletin put out by family and friends.

He was a well-known patron of Chicago’s Americana music scene and was a lawyer who worked at Northwestern University. 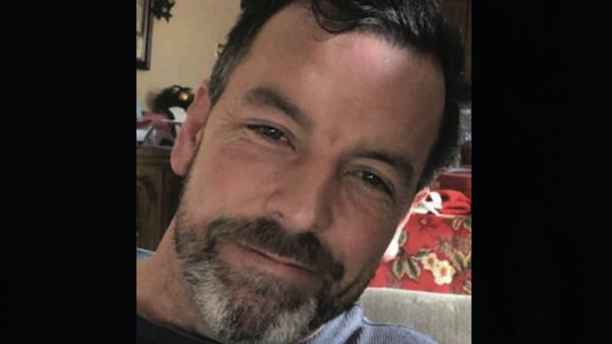