CHICAGO (WBBM NEWSRADIO) -- A Chinese University of Chicago student who had been missing for three months has been reunited with his family.

Diwen Fan was seen leaving his dorm in early May and he appeared to have vanished.

He had reportedly been struggling at the University. He was reported missing about two weeks later.

His family, in Beijing, offered a 10,000 reward for information regarding his whereabouts. It was known that he bought a bus ticket to San Antonio, but that was about it.

Now, a lawyer for the family says he ended up in Los Angeles. The Chicago Tribune reported that he was working for a charitable organization there for more than two months.

He had lost his phone, credit card and ID and finally contacted his family in China. They went to L.A. and then returned to Chicago last week. 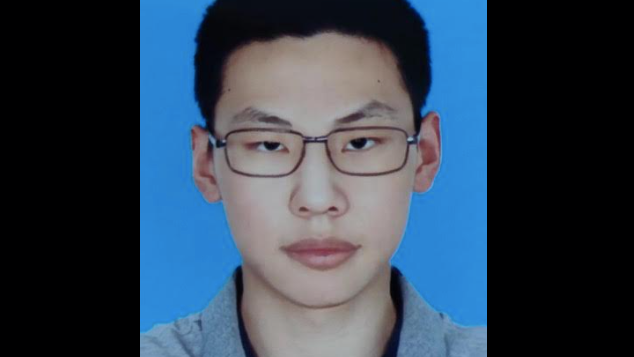