2022 Chicago Air and Water Show: Check out all of our coverage here!
By Mike Krauser

MORRIS (WBBM NEWSRADIO) - A suspect for a murder in Morris, Illinois, about 60-miles southwest of Chicago, was arrested Thursday with the help of technology.

A 25-year-old woman was found with a gunshot wound at an apartment complex on Twilight Drive, it would prove fatal. It happened at about 4:30 p.m. Thursday.

Area residents were told to stay in their homes for hours and if they weren’t home, they couldn’t get there, near the scene, anyway.

It’s not the kind of thing that happens in Morris, resident Al Seay told CBS 2.

"An alert was put into the Flock system, which then gave us updates immediately as those license plates were detected,” Knudson said.

The car and the alleged shooter were found in or near Joliet and the man was arrested.

It appears to have been a domestic incident. 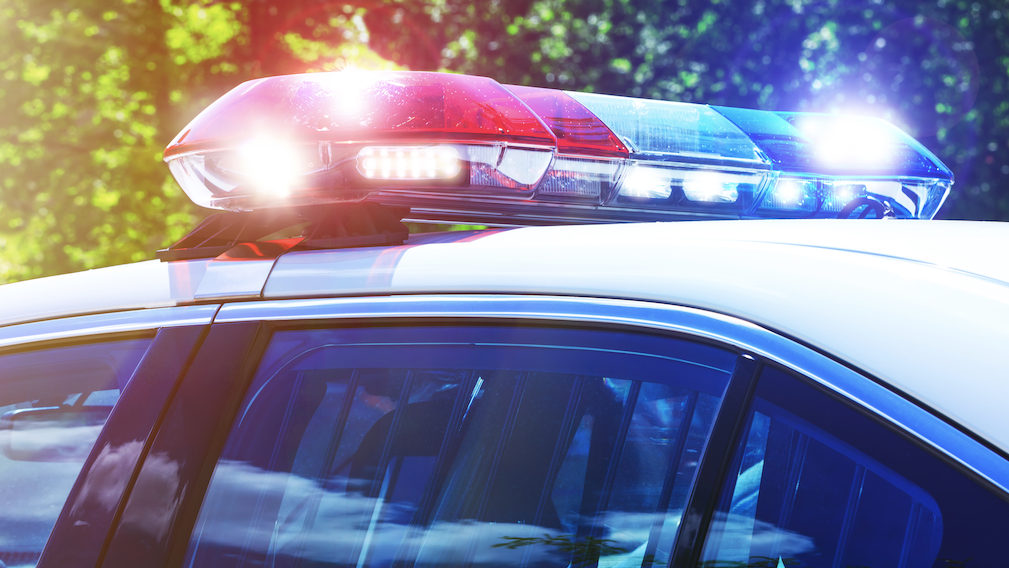