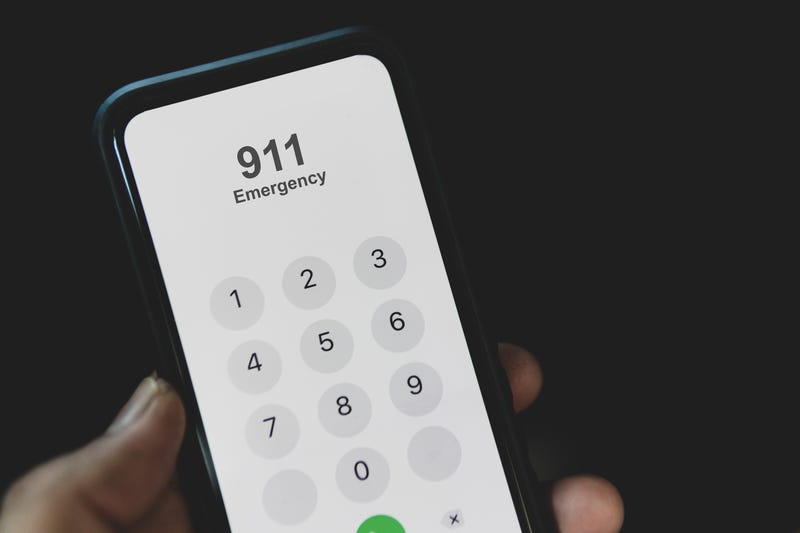 CHICAGO (WBBM NEWSRADIO) — Call if you can; text if you can’t.

That’s the message behind Naperville’s new 911 texting system, which was announced Monday afternoon by the city’s Public Safety Answering Point.

The Next Generation 911 system is designed for a caller who is deaf, hard-of-hearing or speech impaired.

In an emergency, Verizon, AT&T and T-Mobile/Sprint customers who are unable to make a phone call can now send a text message to the Naperville dispatch center.

“The first and the most important piece of information that we would need is where they're located,” Chuffo said. “If we don't know where you are, we can't send help.”

If there is an emergency and you are unable to make a call, remember these steps:
— Don’t text and drive.
— Enter the numbers “911” in the “To” or “Recipient” field.
— Include the location of the emergency and the type of help needed in your first text.
— Send short text messages without abbreviations, slang or emojis.
— Be prepared to answer questions and follow instructions from the 911 call taker.

While the new text system is ideal for a variety of scenarios, Chuffo said it doesn’t replace voice calls.

Calling 911 is still the fastest and most reliable way to contact emergency services and also allows dispatches to get pertinent information during crimes and give life-saving instructions. 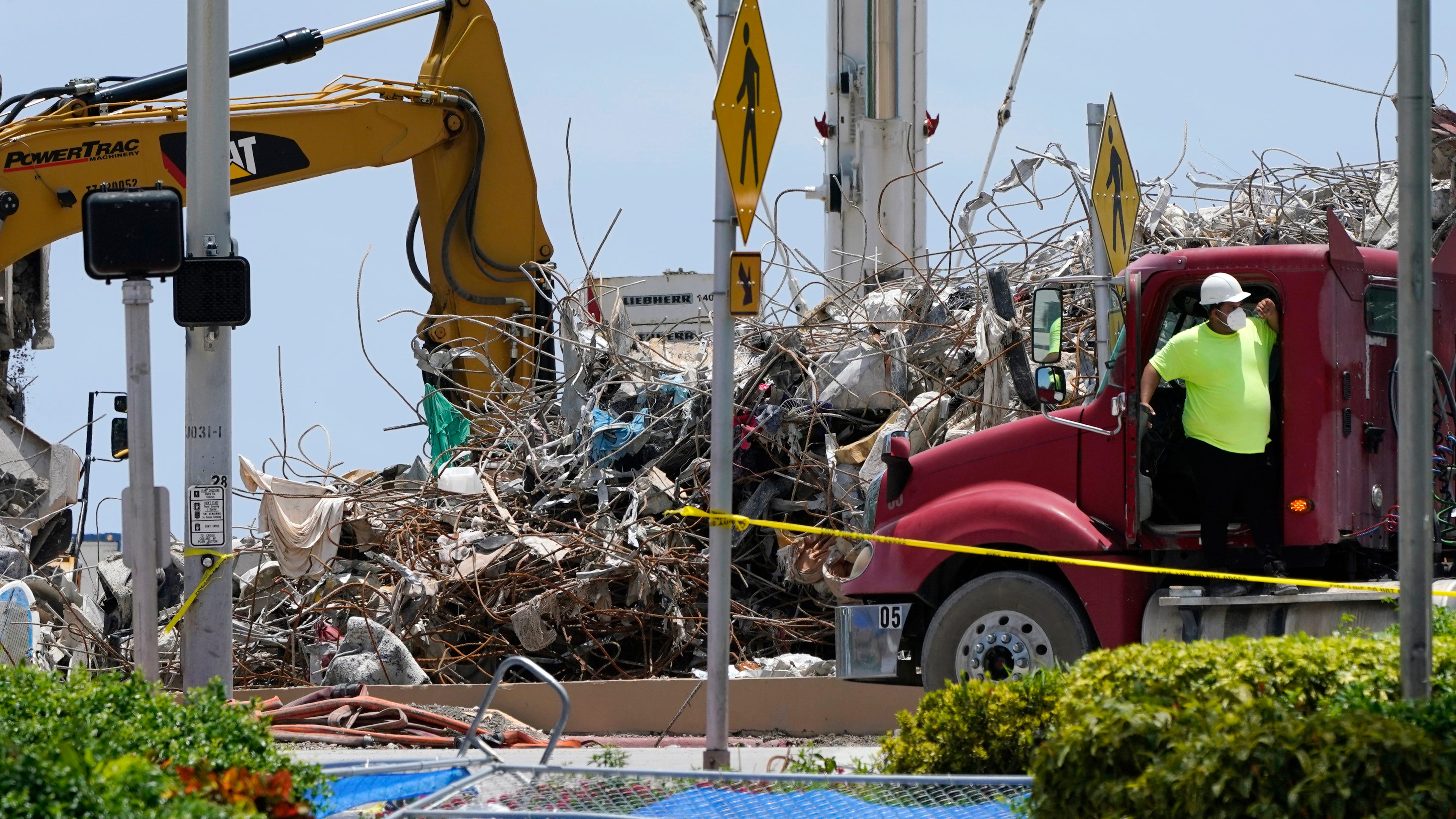