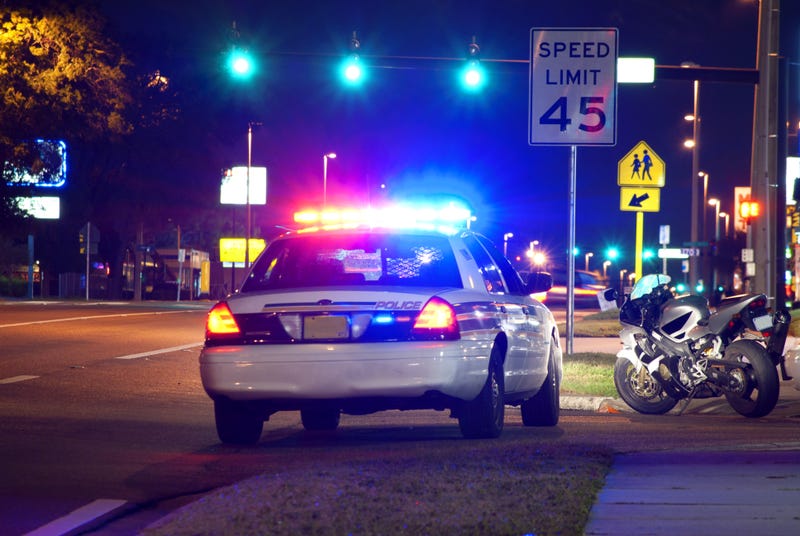 NAPERVILLE, Ill. (WBBM NEWSRADIO) -- Naperville’s police chief is looking to the city council to help stop the rising number of people refusing to stop for officers.

In the first half of 2022, Naperville police say they have seen 68 fleeing and eluding cases. That’s compared to 55 in the same time period last year and 13 in the year before.

Chief Jason Arres outlined those during his regular mid-year report on crime statistics. The Naperville Sun reported the chief plans to ask the city council next month to approve a fine on the owner of a car that’s used to flee.

He also wants to make it a felony, so the department can seize the vehicle. Arres said owners often blame someone who borrowed the car, but refuse to give a name. While most traffic stops are for misdemeanors, he said many times drivers are hiding something. 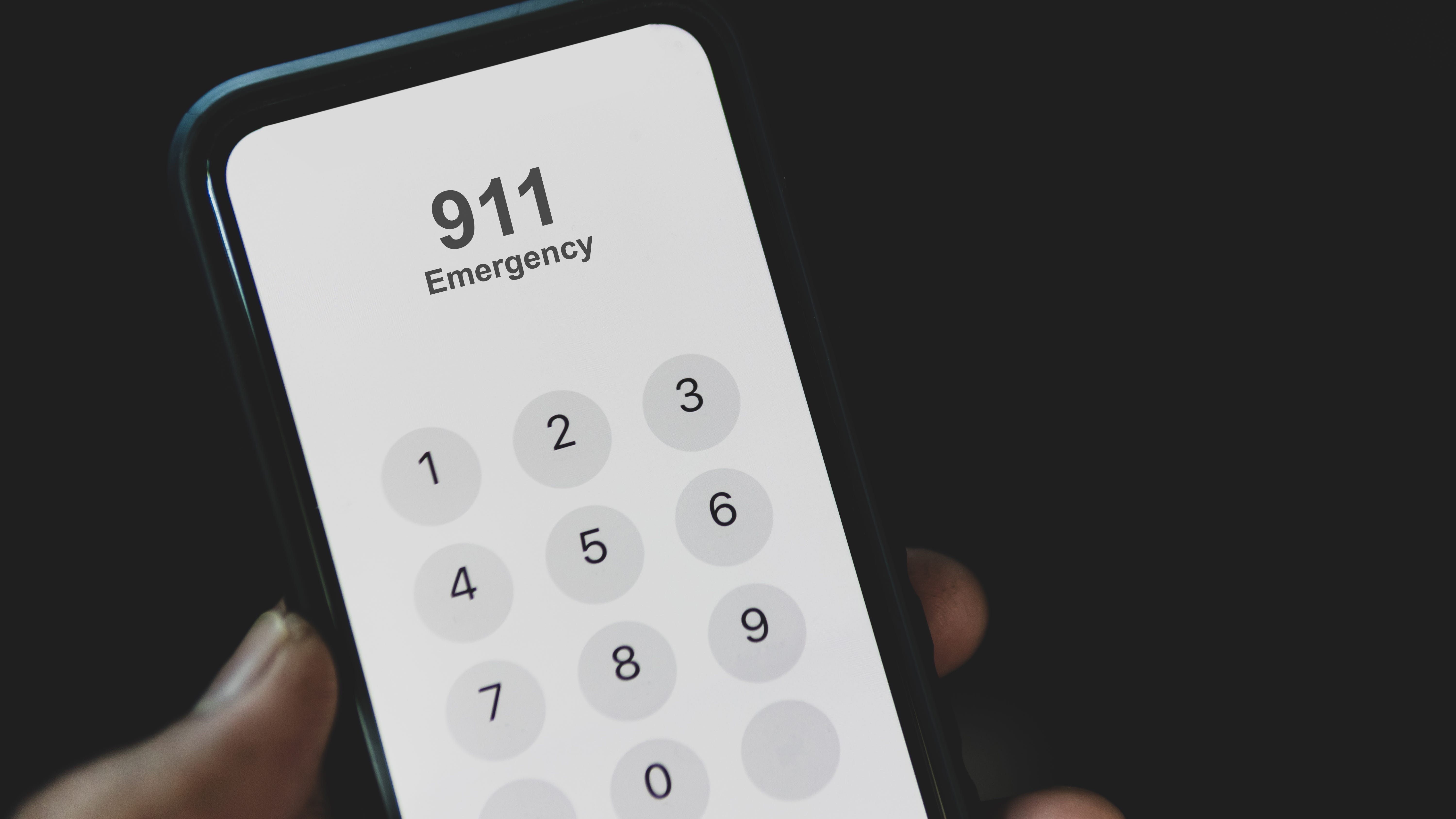 Naperville launches 'Text to 911' for hearing and speech impaired callers