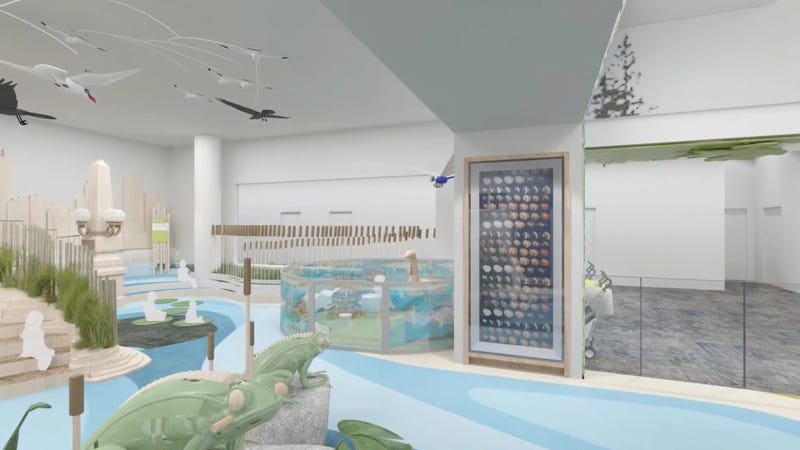 It's a $4 million project funded by private donations and a grant from the Illinois Department of Commerce and Economic Opportunity to build what will be called Nature's PlaySpace to connect visitors up to age six with nature. Nature's PlaySpace will offer safe kid-friendly play areas with two-story high ceilings and natural light.

The area will also include murals, exploration tunnels of beaver lodge, a two-story treehouse with slides and also be a natural play area where children can splash around while learning about rivers and streams.

“Exposing young children to nature and science is critical in early childhood development, and the new Nature’s PlaySpace exhibit will give our youngest visitors deeper knowledge and greater passion for the natural world that surrounds them while they have fun exploring the interactive exhibit," said Deb Lahey, President & CEO of the Chicago Academy of Sciences and the museum.

Construction begins Thursday and an opening date is set for early fall 2022 at the museum. 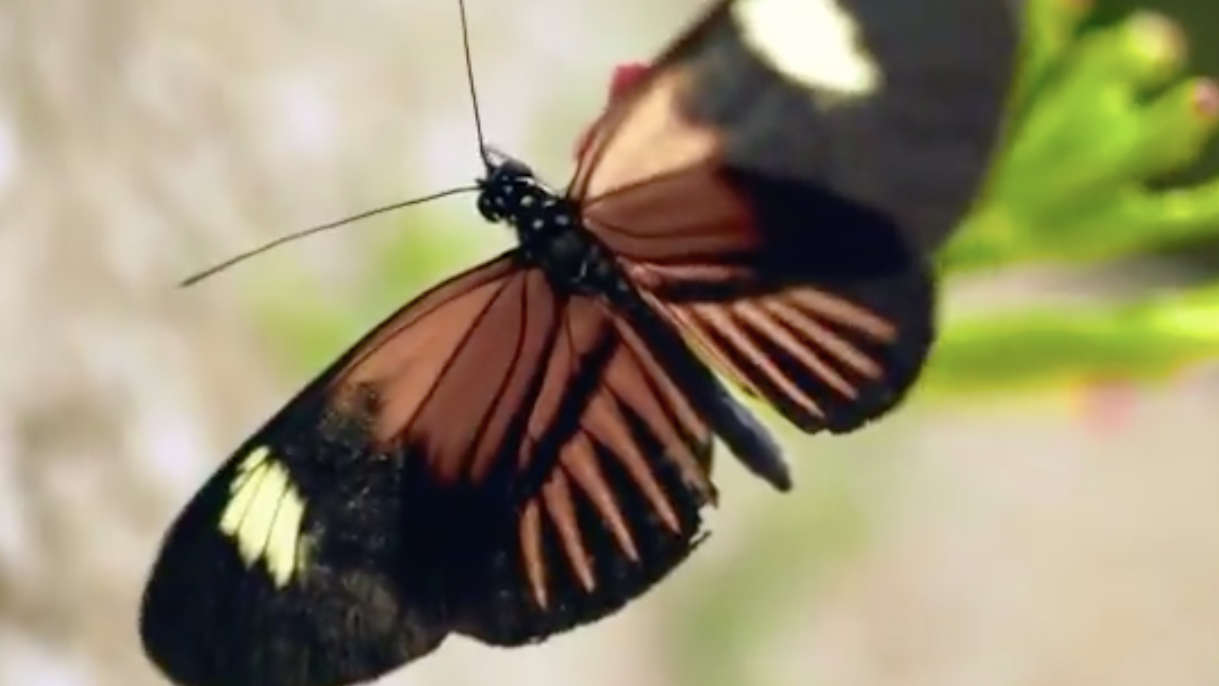