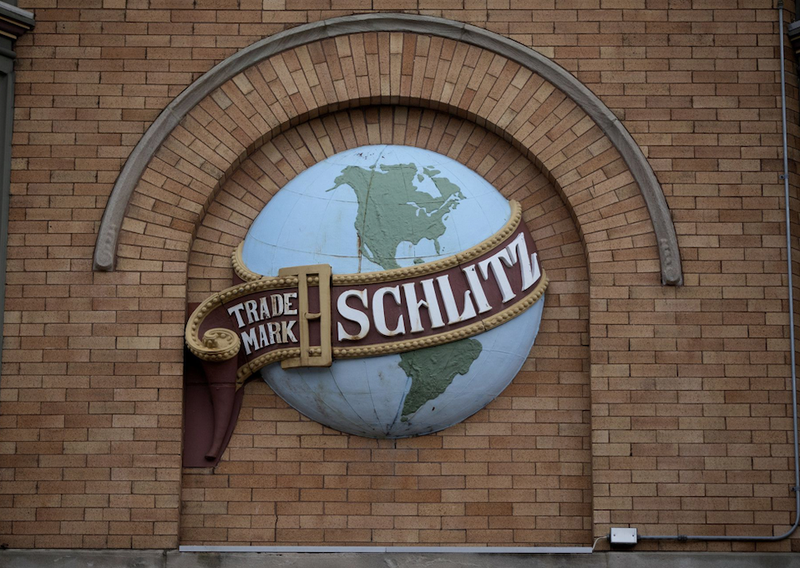 (WBBM NEWSRADIO) — Sometimes it takes an outsider to discover the hidden Chicago.

Writer Jessica Milinarc is the author of the new travel book, Chicago Scavenger: The Ultimate Search for Chicago's Hidden Treasures.

Milinaric, who hails fromCleveland, moved to Chicago after she lost her job in the Great Recession.

She said she was always curious about her surroundings growing up in Ohio, and that curiosity continued after she moved to Chicago.

Chicago Scavenger profiles locations in the city that are significant, notable, and off the beaten path.

For example, the first nuclear reactor, which was built at the University of Chicago for the Manhattan Project, is now buried in a forest preserve in the southwest suburbs.

"That's not even just Chicago history — that’s a significant piece of world history that's sitting out in the woods for anybody to hike by," Milinaric tells WBBM Newsradio.

The volume includes information about the city’s smallest bar and a bed and breakfast run by monks in Bridgeport.

Milinaric added that she wanted to shine a light on Chicago's diversity in the new book. 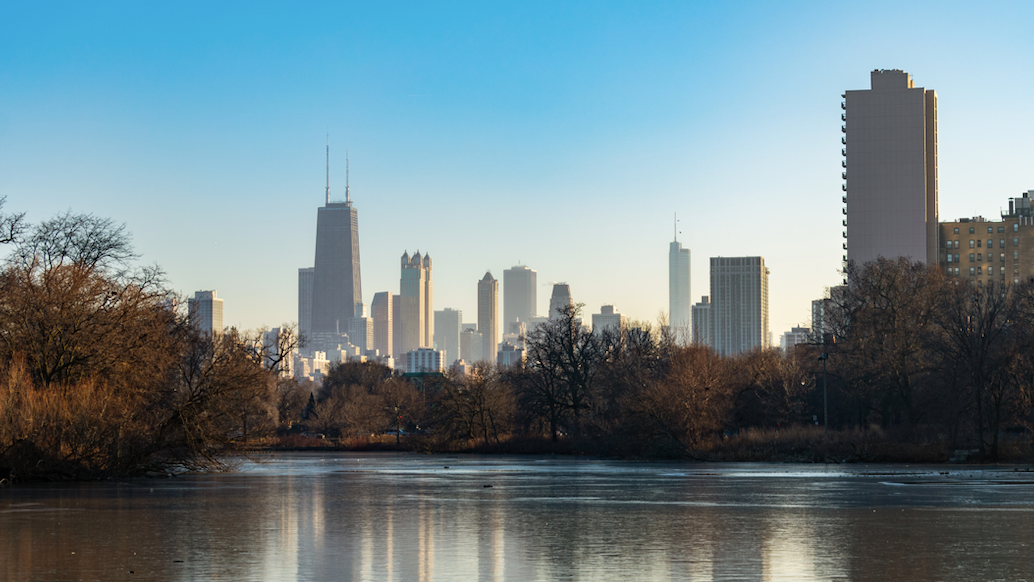