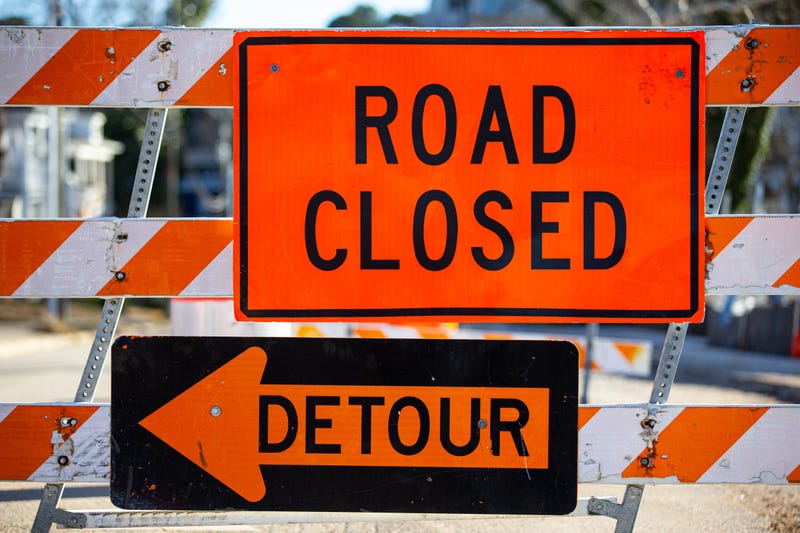 CHICAGO (WBBM NEWSRADIO) - A new set of street closures and lane reductions will be implemented in Jackson Park today, as road improvements continue in the area surrounding the future Obama Presidential Center.

Starting today and expected to last for three weeks, Hayes Drive between Stony Island Avenue and Cornell Drive will be closed, Chicago Department of Transportation said.

Lane reductions will also exist on Cornell to the north and south of the Hayes intersection. During morning and afternoon rush times, Hayes will be down to two lanes and in non-rush times it will be down to one lane.

CDOT also noted Hayes east of Cornell will also be closed, with Richards Drive as the road drivers can take to access Chicago Park District facilities.

Crews are in the process of building two new pedestrian underpasses for the future Obama Presidential Center. Road construction began in April. 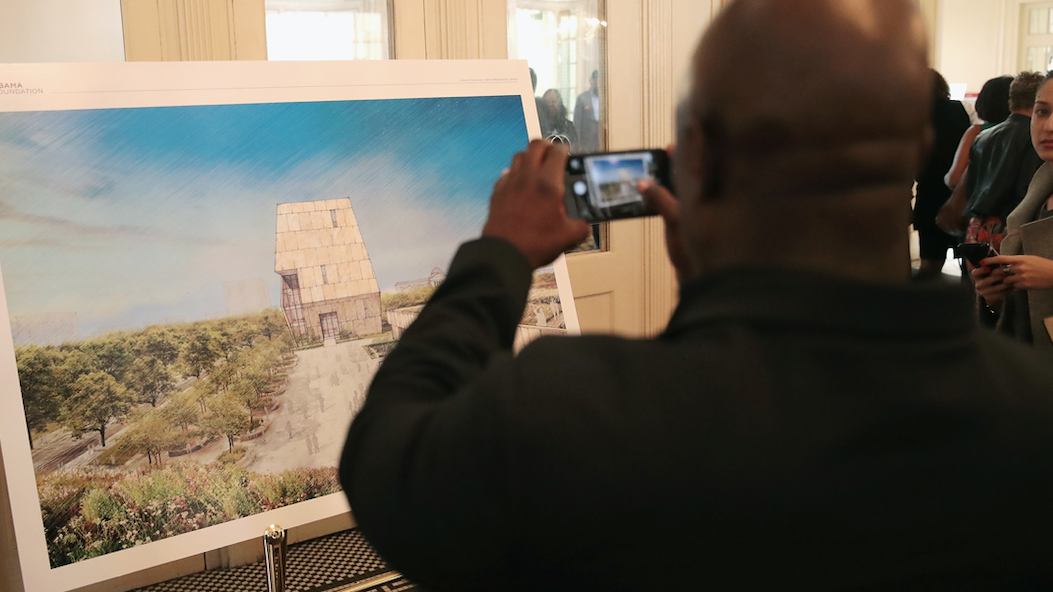 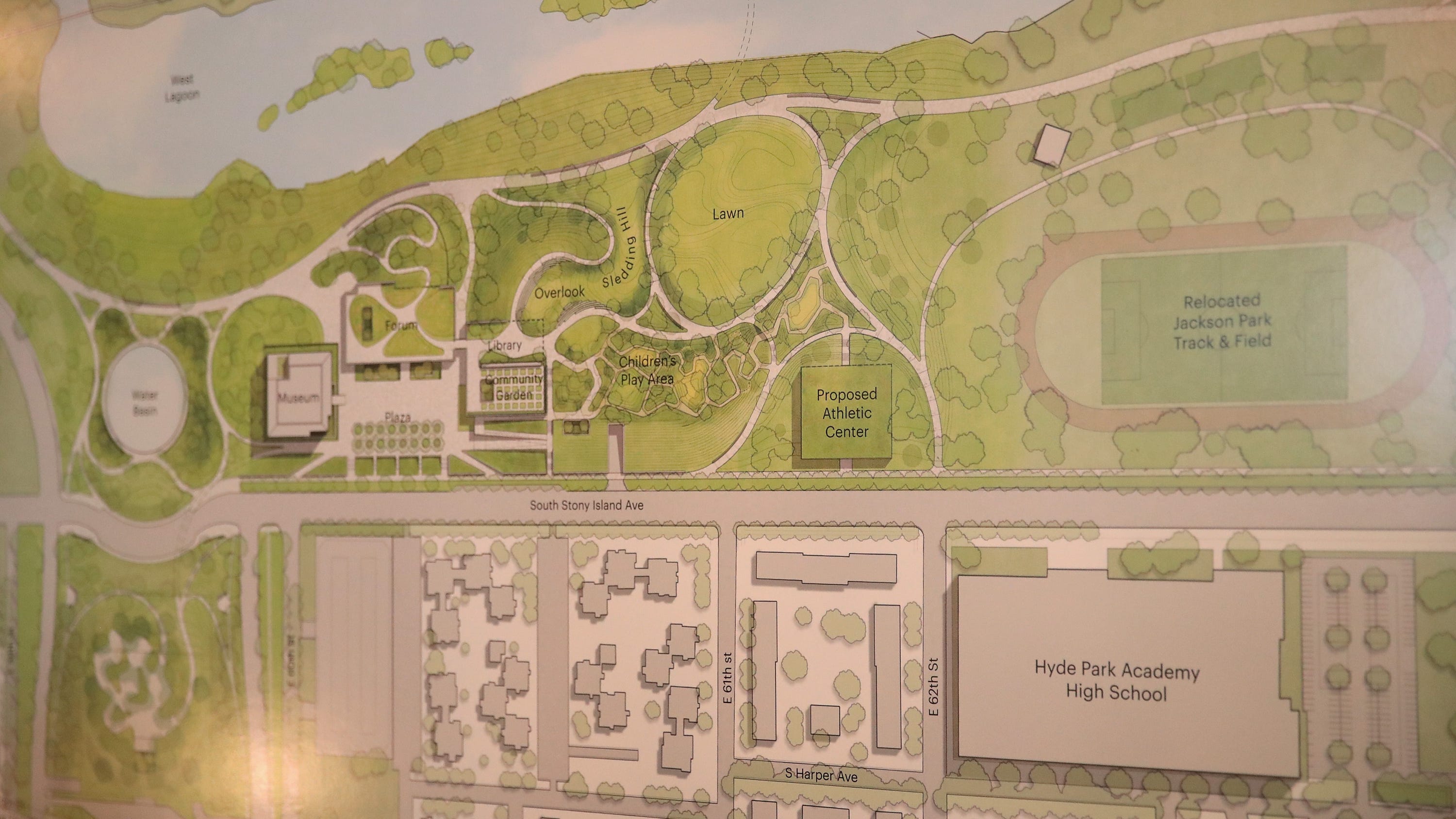 Woodlawn, South Shore residents being priced out by the construction of Obama Presidential Center call on Mayor Lightfoot to 'stand up to her promises'
Featured Image Photo Credit: Getty Images