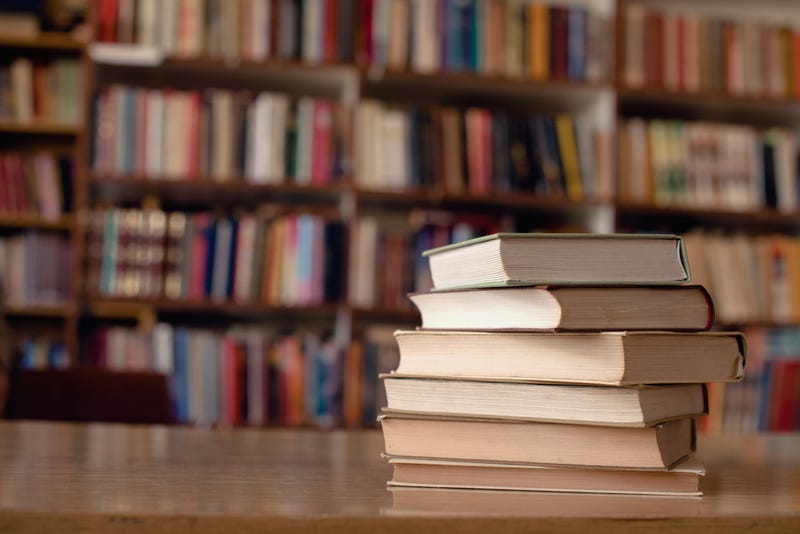 NILES, Ill. (WBBM NEWSRADIO) -- A community came together Tuesday evening and raised their voices to save the Niles-Maine District Library.

Four of the library’s seven trustees, three of whom were elected in April, proposed a 20 percent cut to the library’s operating fund, slashing staff, hours and services.

According to information provided by library officials in June, the budget calls for $564,719 in cuts to staff salaries; a $59,150 reduction in materials, including books and DVDs; a reduction of $8,149 in programming expenses across youth, teens and adults; the elimination of library outreach to local school districts and deliveries to Niles nursing facilities; and the elimination of funding for a roof replacement project, estimated to cost $716,400.

A crowd marched from Nico Park to the library for a public budget hearing and offered some fiery comments to the board of trustees.

“The trustees are themselves a source of wasted money,” said one library patron.

“People like libraries. You start making cuts to a library and clearly, people wake up and take notice and I hope that some of you will really think about the negative attention you have brought to our village all because of a library,” added another resident.

A final vote on the budget is set for Wednesday night. 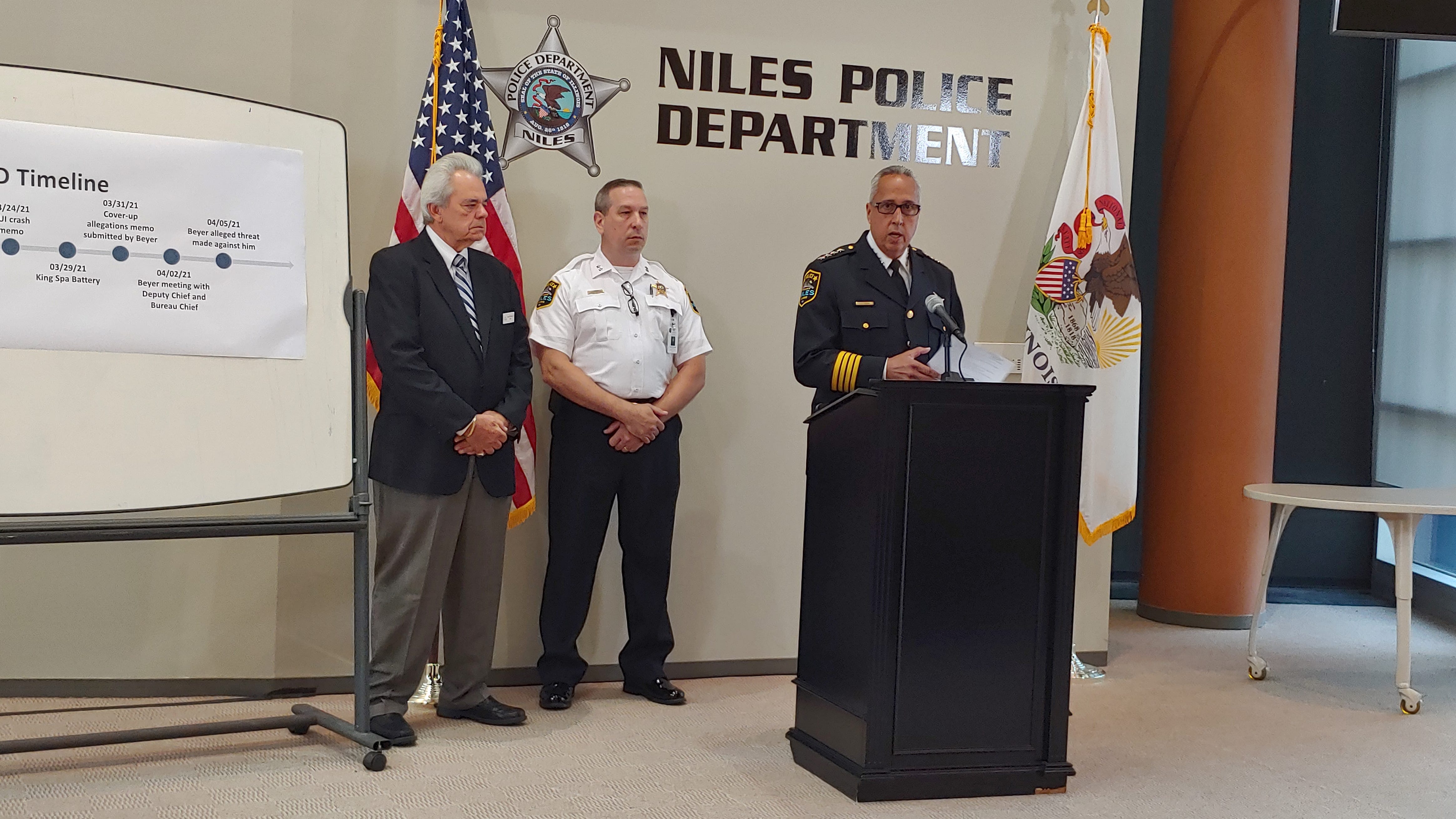