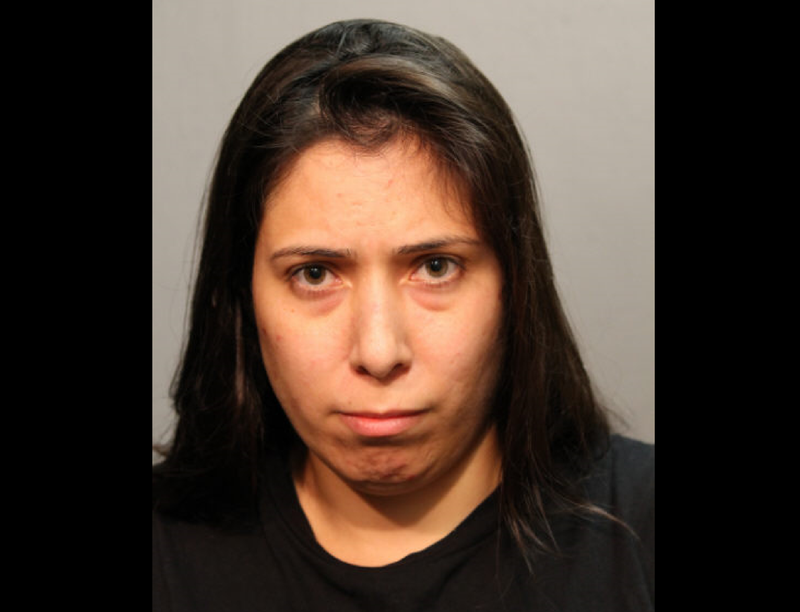 Victoria Moreno was charged with attempted murder after allegedly throwing her 3-year-old nephew off of Navy Pier and into Lake Michigan. Photo credit Chicago Police Department
By Steve Miller

Prosecutors said that 34-year-old Victoria Moreno stole the family truck because she was on medication and wasn’t allowed to drive.

They said she took her 3-year-old nephew and drove to Chicago, eventually to Navy Pier, where she bought him a Happy Meal.

She then allowed him to wander into the roadway at Navy Pier, where he was almost hit by a car, prosecutors said.

Then, at the water’s edge, prosecutors said she watched to see if anyone was around.

“She straddled him, and with both hands, pushed him off the platform and into Lake Michigan,” prosecutors said.

They added that it is unlikely the boy will survive his extensive injuries.

“It was an act indicative of wanton cruelty,” the judge said, “To push a child into the lake and let them suffer and struggle — and provide no assistance whatsoever.”

The judge acknowledged the defense argument that Moreno has mental health issues, but the judge said Moreno is nonetheless a danger to the community. 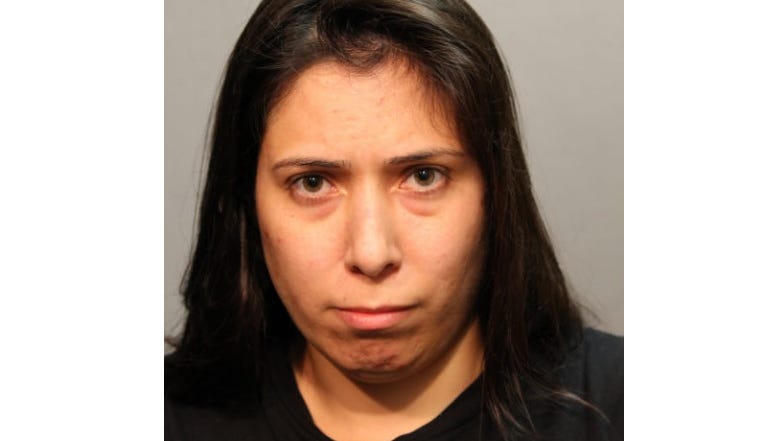