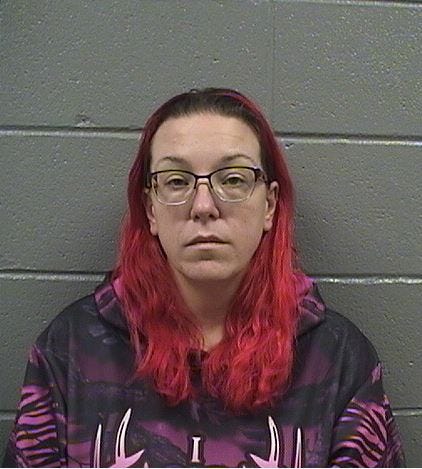 CHICAGO (WBBM NEWSRADIO) — A Cook County Circuit Court judge set bond at $150,000 on Saturday for a Michigan woman who was charged in the 2003 deaths of her newborn twin sons found in a trash bin just outside of Chicago.

Cook County Chief of Public Safety Leo Shcmitz told reporters he is proud of detectives for not giving up on the 17-year-old case where the newborn infants were found asphyxiated in an alley trash bin in unincorporated Stickney.

“Sheriff’s police detectives traveled to Holland, Michigan and obtained discarded items of [Antoinette] Briley’s DNA, which was then matched to the DNA from the victims,” Schmitz said. 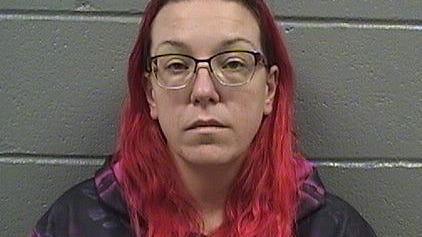 A relatively recent breakthrough in DNA technology and research allowed detectives to identify Antoinette Briley, 41, as the mother of the victims. Briley was arrested on Thursday in Oak Lawn and charged with two counts of first degree murder.

“Investigative genetic genealogy where a familial DNA profile is developed from DNA and uploaded into a database — it’s an open source database called GEDMatch.com,” explained Det. Ginny Georgantis, who picked up the case in 2018.

Schmitz said Briley made an admission after being read her Miranda rights of her involvement in the death, birth and disposal of the two infants.