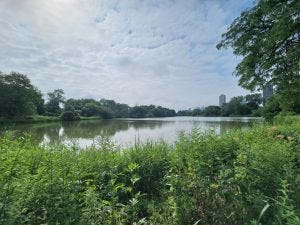 (WBBM NEWSRADIO) — North Pond in Lincoln Park must undergo a restoration project to stop it from drying up, and work is expected to begin before Thanksgiving.

Widener says for one thing, North Pond is only about 3 feet deep now, and it needs to be dredged.

“If it doesn’t happen, the ecosystem is going to continue to degrade, and at some point, it’s going to impact the species that live there - impact the migratory birds,” he said. “And it’s going to be something that will look very different and not be an engaging place for us humans to go.”

He said proponents are confident they’ll be able to raise the $7.3 million for the project before dredging begins in late October or November.

The project would be complete about a year from now. 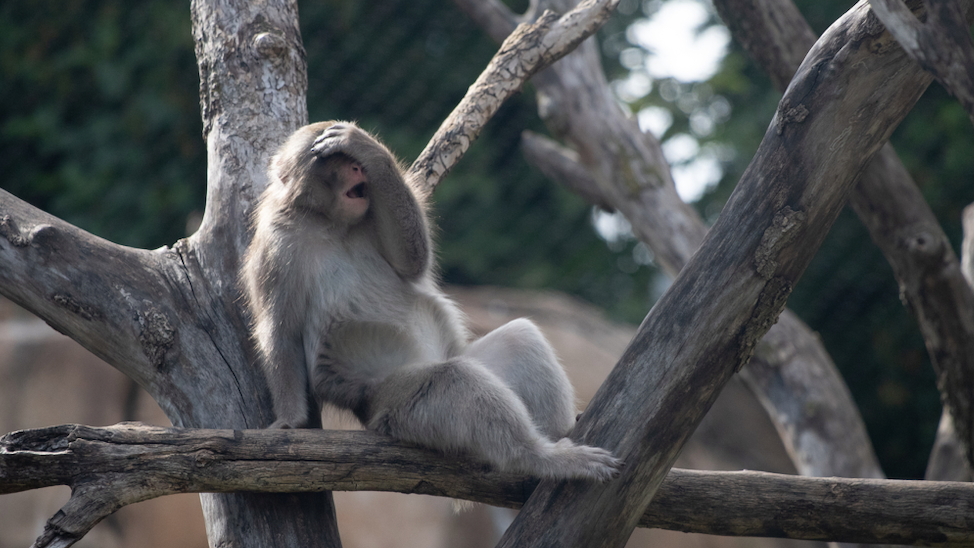