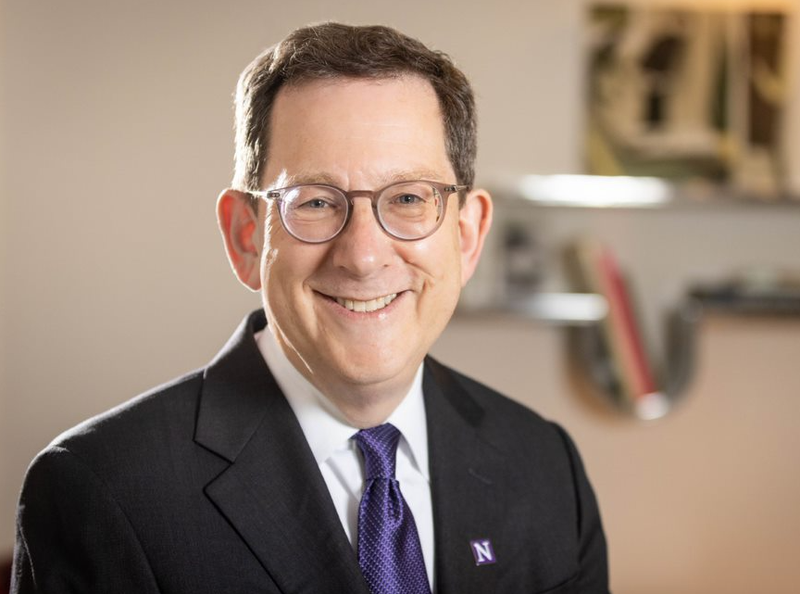 (WBBM NEWSRADIO) — Northwestern University has announced its new president: a former dean of the University of Chicago law school.

Michael Schill, 63, is expected to take over in the fall as Northwestern’s 17th president. He has been president of the University of Oregon since 2015.

Previously, Schill was dean of the University of Chicago law school from 2010 to 2015.

His appointment comes almost a year and a half after Northwestern President Morton Schapiro announced he was leaving.

Former Acting U.S. Secretary of Commerce Rebecca Blank was chosen to succeed Schapiro, but Blank announced last month that she’d been diagnosed with cancer and could not take office.

“I am thrilled, honored and humbled to join Northwestern, one of the world’s most prominent universities,” Schill said in a prepared statement on his new appointment. “Northwestern has a long tradition of educating the brightest minds and pushing the boundaries of research and innovation.” 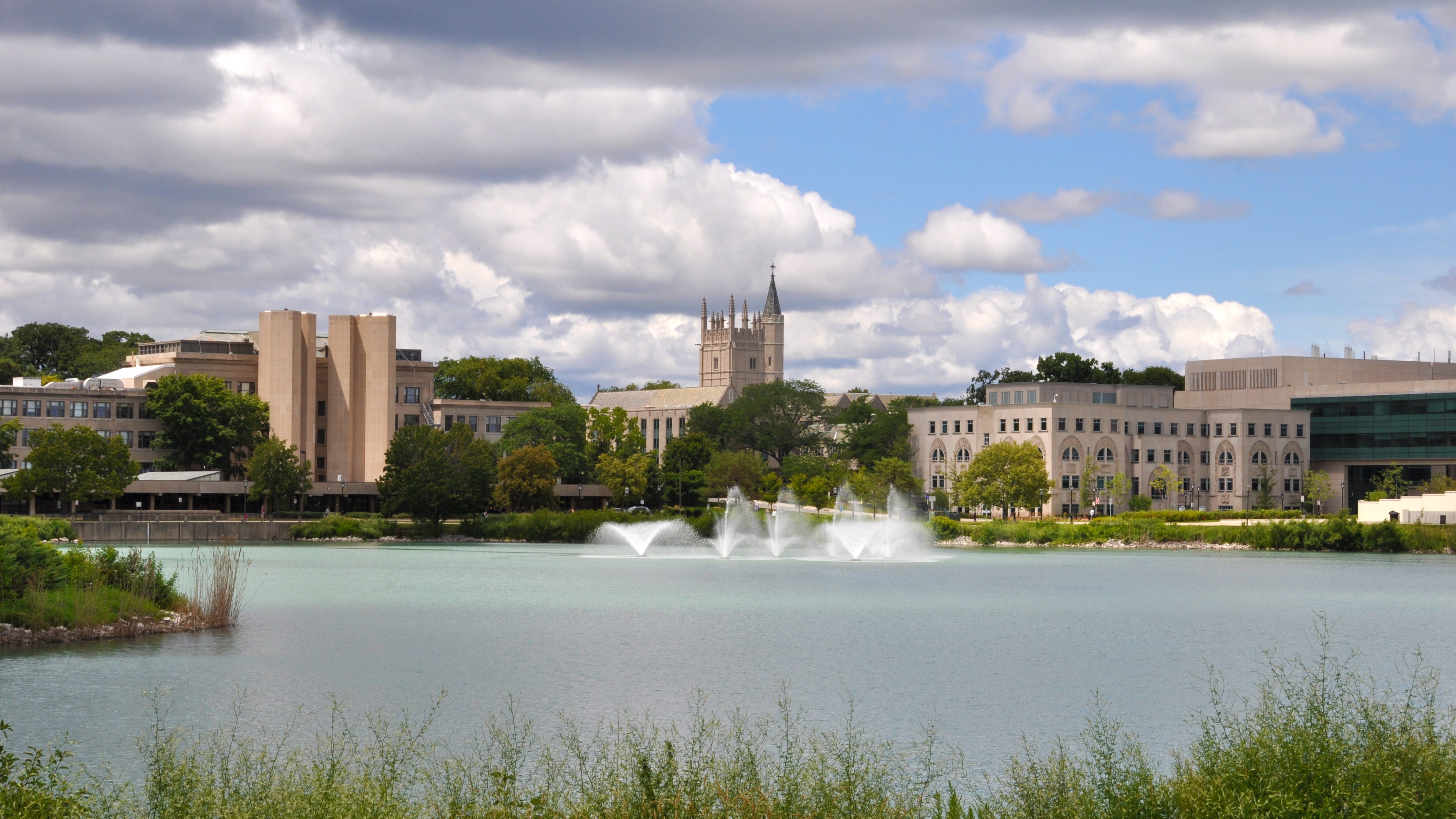