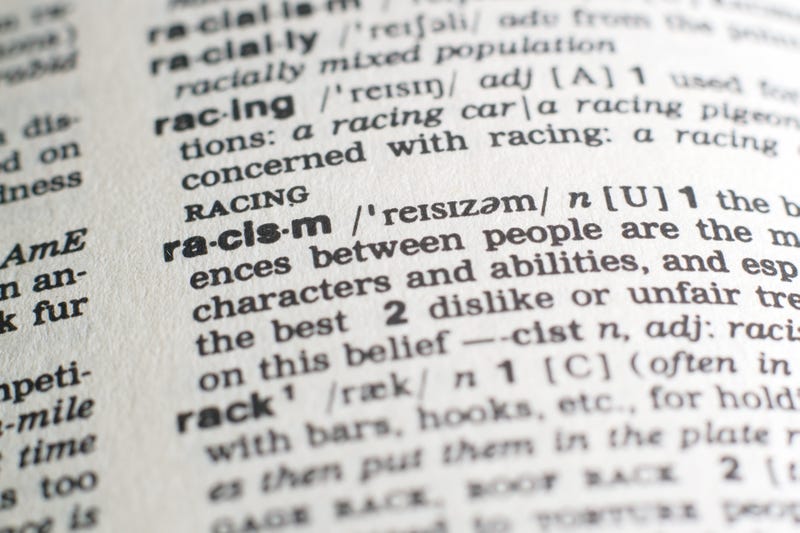 (WBBM NEWSRADIO) — Proposed reparations to Black residents for decades of discrimination and injustices are being studied by leaders in two suburbs.

Trustees in Oak Park are considering a proposal to use marijuana sales tax dollars and some of the village's affordable housing funds to provide reparations, in addition to an apology from the village.

The apology has general support, but the mayor and some trustees, including Jim Taglia, believe reparation payments should be a federal, rather than local, issue.

Evanston has a plan to use marijuana tax dollars to provide reparations to qualifying Black residents through various forms of housing assistance. It’s seeking feedback from residents through a survey that runs through next Wednesday. music
Joe Exotic promises he would 'work' with Carole Baskin if it meant he'd get a pardon
sports
This week in sports betting: Gisele Bundchen joins DraftKings, Caesars purchases William Hill, and more
music
Bobby Brown and Tamera Mowry the latest to be unmasked on 'The Masked Singer'
sports
Cardinals' Carlos Martinez could only laugh at Max Scherzer's disgusting slider
music
Could Kanye West be a part of this weekend's DMX memorial?
music
KISS could soon 'Shout It Out Loud' with biopic on Netflix: Paul Stanley confirms