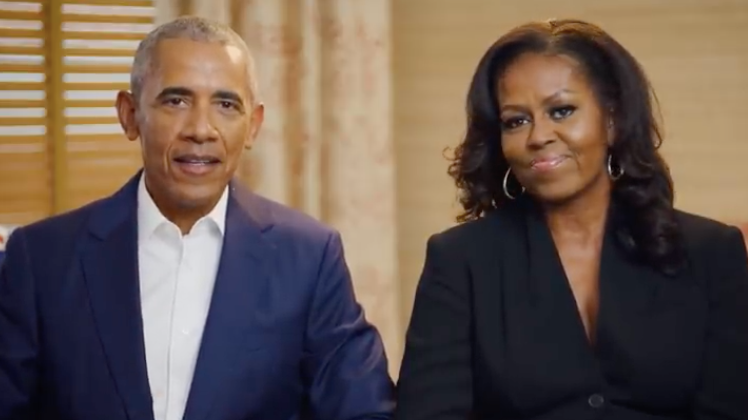 Barack and Michelle Obama announce plans for a groundbreaking for the Obama Presidential Center. Photo credit Obama.org
By Bernie Tafoya

(WBBM NEWSRADIO) — After years of planning and challenges, the Obama Foundation has announced a groundbreaking for the Obama Presidential Center.

The event is slated for Tuesday afternoon in Jackson Park. Former President Barack and Michelle Obama made the announcement in an online video.

“Barack and I always knew we’d come back here. It’s where I grew up, surrounded by a community that made me who I am,” Michelle Obama said in the online video.

Said the former president: “It’s where I got my start in public service, knocking on doors and organizing in church basements. And, it’s where Michelle and I got married and started our family.”

He said with the public’s help, the center can be a catalyst for economic opportunity; a new world-class destination on the South Side and a platform for young people to drive change.

The groundbreaking will be livestreamed at obama.org.

The project to document Barack Obama’s career and two-term presidential career has survived several legal challenges, which largely centered on its location on park land. 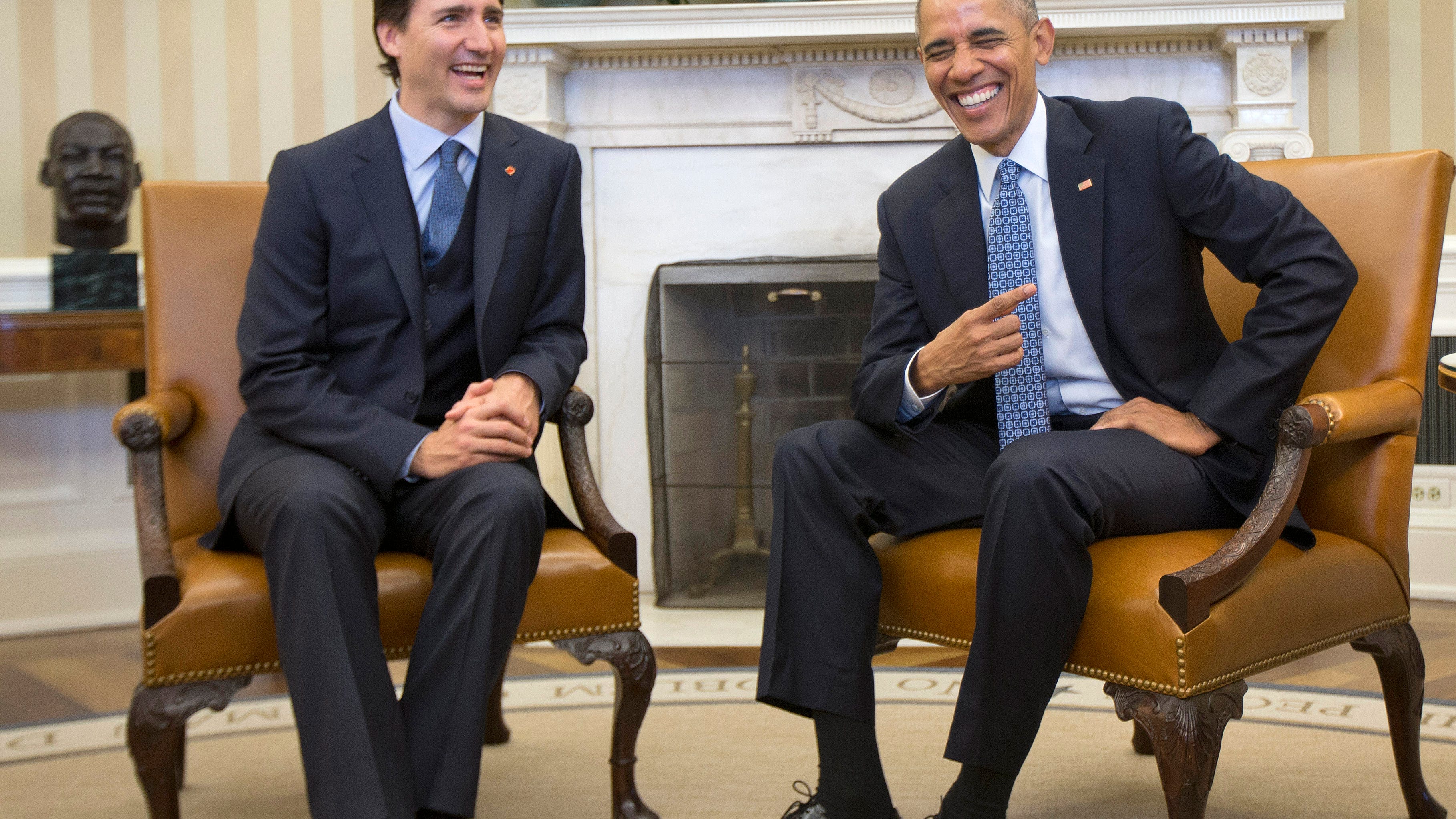