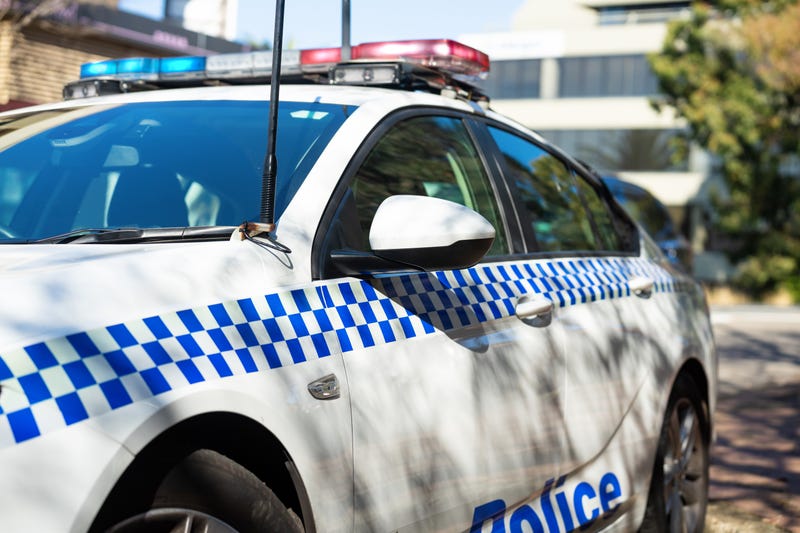 An off-duty police officer in Harvey takes down a gun-toting teen.

Harvey police officer Marcus Patterson was off-duty when he walked into One Stop Food and Liquor store in Harvey, Ill. on January 24. He tells CBS 2 Chicago that one young man inside caught his eye.

He kept close tabs on the team finally zeroing in and tackling him to take him into custody without himself firing a single shot.

"I believe if you had 10 officers in the same situation, 60% of them would have shot (the suspect)," Patterson said.

The 18-year Harvey police veteran credits his training and compassion for his split-second thinking, for which Harvey Mayor Christopher Clark has now awarded him with honors.