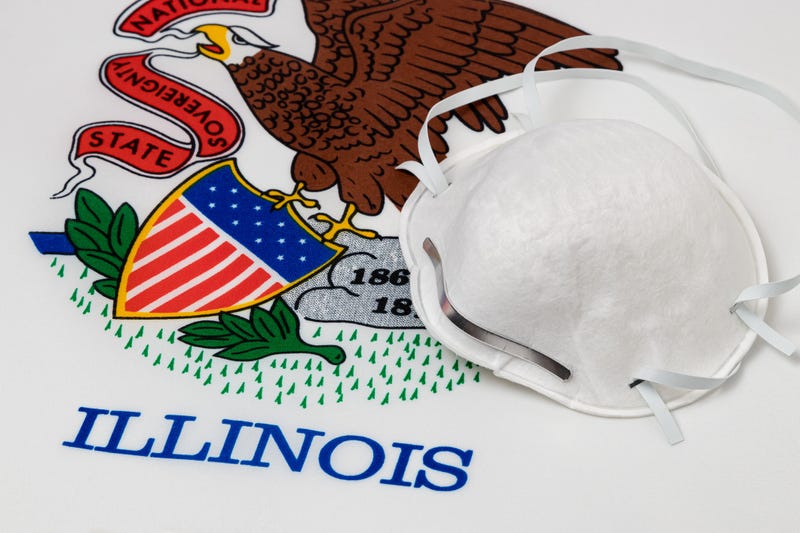 CHICAGO (WBBM NEWSRADIO) -- Top elected officials seem reluctant to even threaten mask mandates, despite the rising number of COVID-19 cases in Chicago and across Illinois.

In their media briefing this weekend, Mayor Lightfoot and Chicago Department of Public Health Commissioner Dr. Allison Arwady said there are no plans to reimpose a face mask mandate in Chicago, though they urged people to wear them indoors to slow the spread of the coronavirus and its Delta variant. 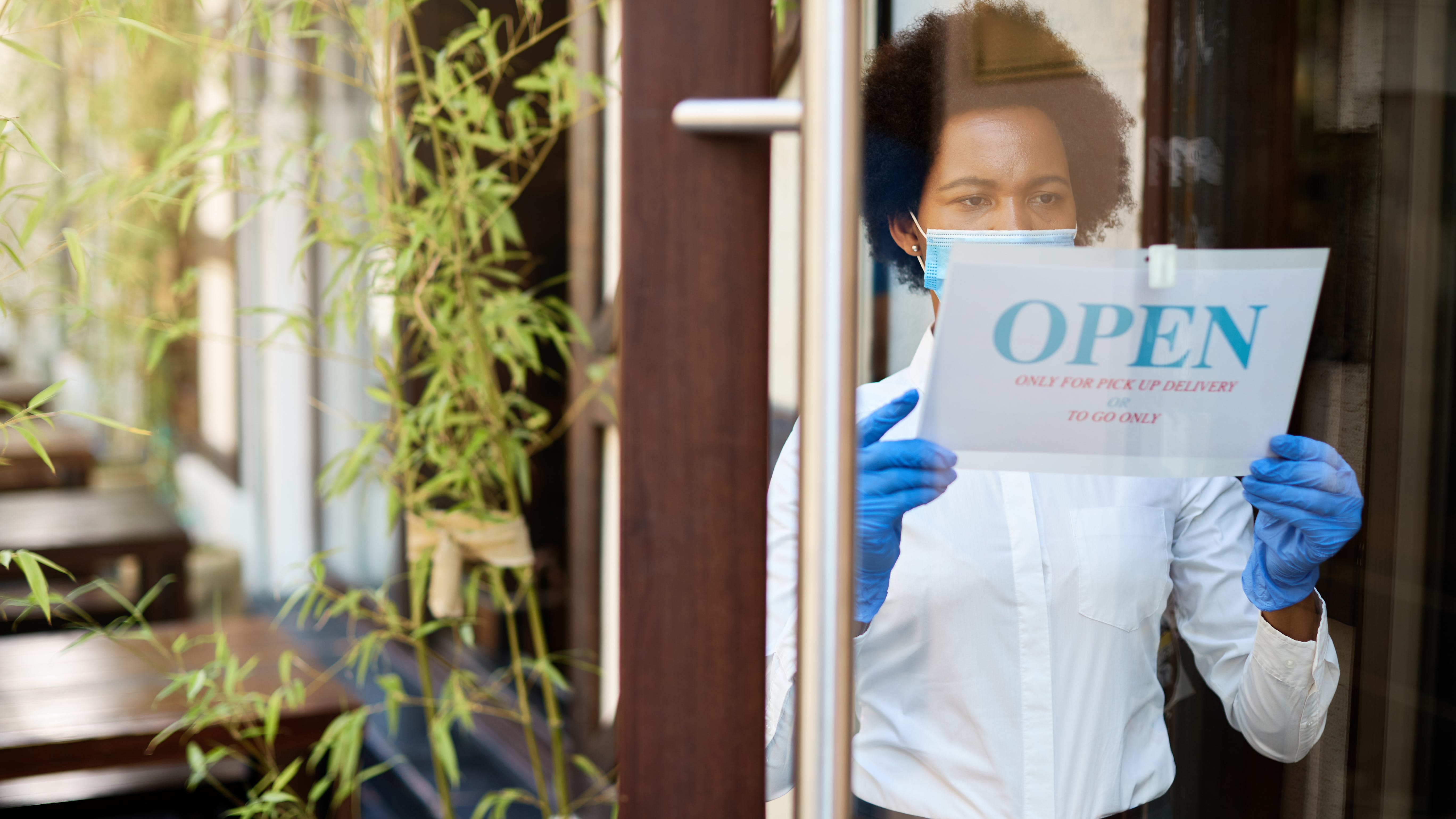 On Monday, Governor Pritzker stopped short of backing anything beyond the Centers for Disease Control and Prevention recommendations.

"The CDC issued guidance, as you know, last week, which we have adopted already for the State of Illinois through the Illinois Department of Public Health - strong recommendation that people who are indoor environments mask up; in schools the recommendation that kids mask up," Pritzker said.

He added that the state is going to do "everything that we can to keep up with not only that guidance, but also local governments, local officials have the ability to put in stronger mitigations if they want to, if they need to." 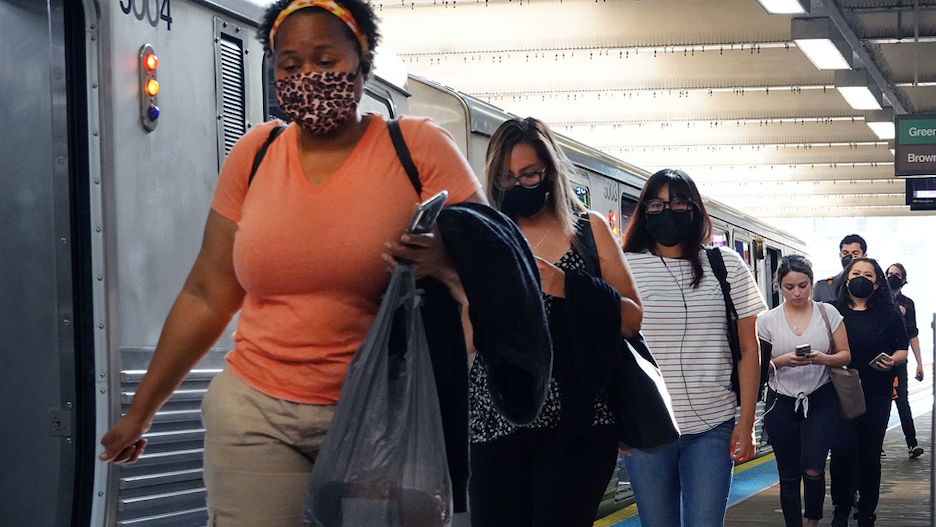