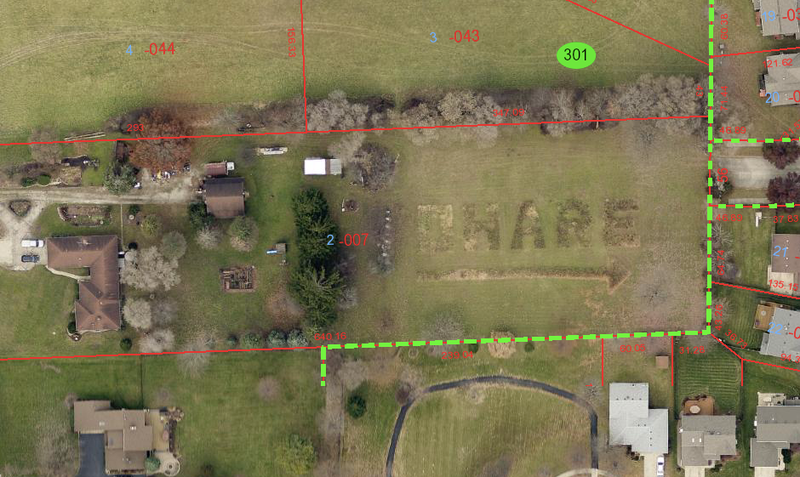 (WBBM NEWSRADIO) — A family that lives about 15 miles west of O’Hare International Airport is surprised it took so long for people to notice what’s in their back yard: a 180-foot-long directional sign carved into their lawn that says, “O’Hare.”

In the 22 years that Christine Stawnyczy and her husband, Steve, have lived on the property in unincorporated DuPage County, they’ve seen a lot of planes overhead.

“And my boys actually learned how to count by the amount of airplanes that would go over,” she said Wednesday.

They decided to mow letters into the grass — each one 30 feet by 40 feet — with the giant arrow underneath pointing the way to O’Hare so that pilots and passengers would see it.

“This was three years ago. We were really surprised how long it took anybody to notice it,” Stawnyczy said.

Since a TV station did a story, she said they’ve gotten lots of comments on social media.

“It was sad but funny the amount of people that were like, ‘Oh you must be mad because of the airport.’

“And I’m like, no, not everything has to be about coming after somebody on something.  Sometimes things can just be for fun.” 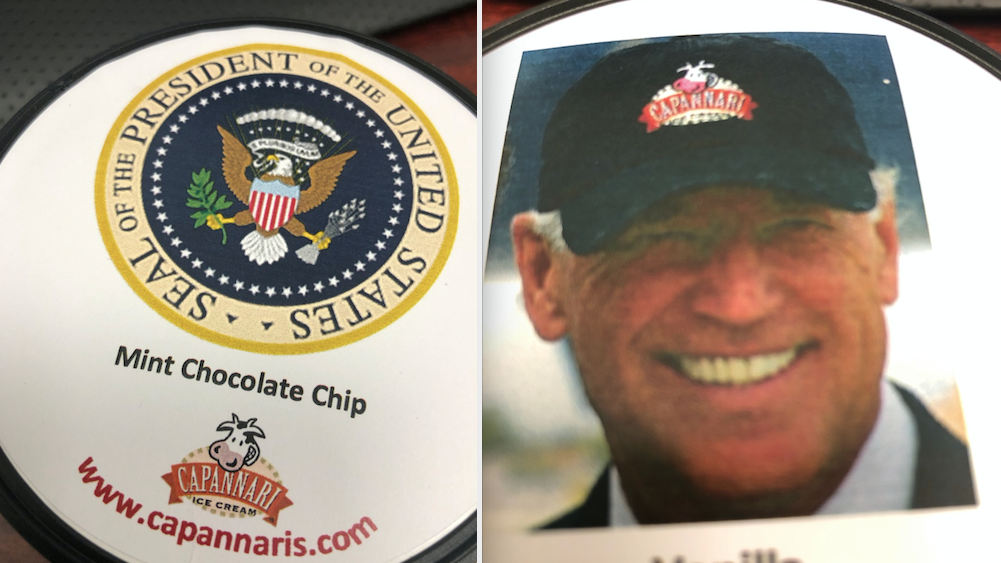