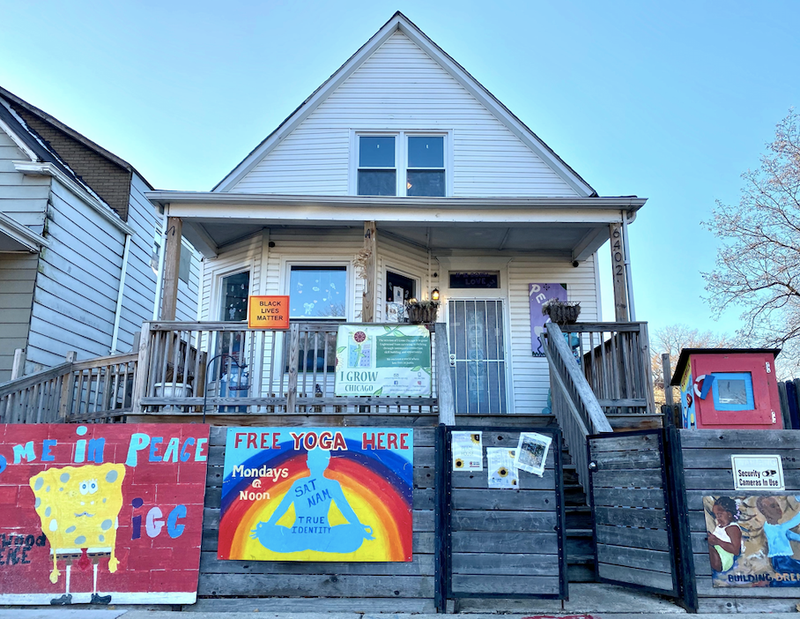 (WBBM NEWSRADIO) — The remap approved by the Chicago City Council this week still divides Englewood into multiple wards, as it has for decades, but the head of a community group sees some small progress.

The old map was divided into what Asiaha Butler and others called “five and a quarter” wards.

The co-founder and CEO of RAGE, or the Resident Association of Greater Englewood wanted a more transparent process led by residents.

While the new map drawn by aldermen drops the so-called quarter and is more concentrated in two wards, Butler said it’s still split among the 6th, 15th, 16th, 17th and 20th wards.

“When you them mix up in so many, sometimes Englewood is not left as a priority,” she said.

Butler points to construction of the Obama Presidential Center in the 20th ward as an example of a project taking up a lot of energy.

She said her group has been pushing for more consolidation, along with economic development and youth programming. 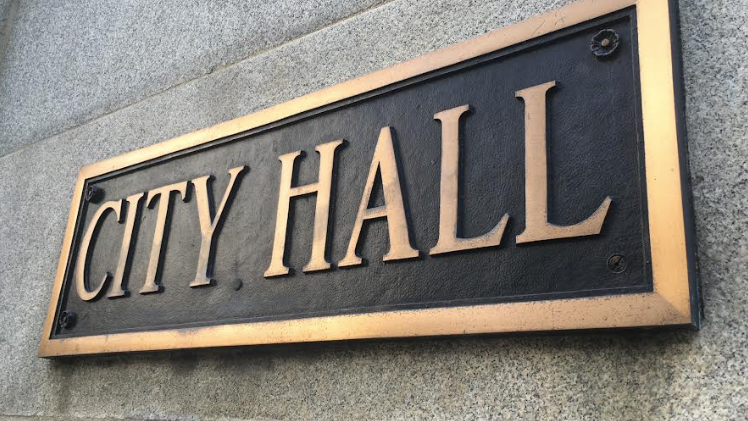