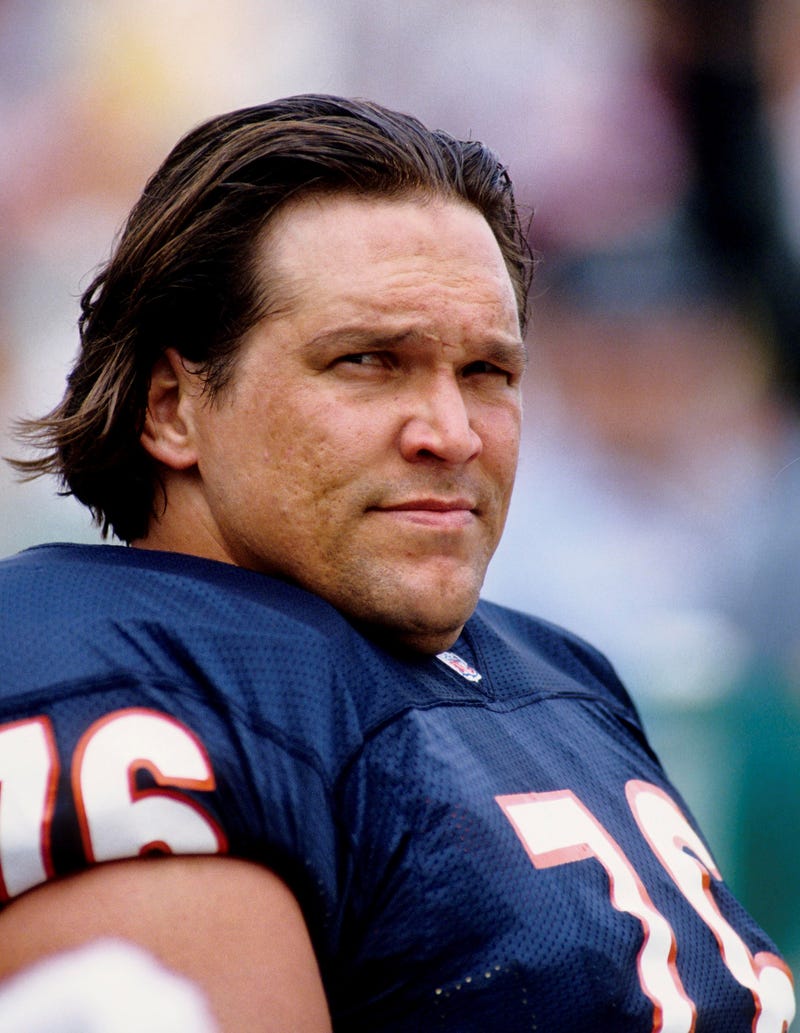 CHICAGO (WBBM NEWSRADIO) --The rush is on to get a beloved and ailing Chicago Bear into the Pro Football Hall of Fame.

It’s been just over a year since the public learned that Steve “Mongo” McMichael was battling ALS.

“His stats speak for themselves and we’re just like ‘why isn’t he in the Hall of Fame?," questioned Betsy Shepherd, his publicist.

“He can’t talk, which is just unfathomable for all that know and love him,” said Shepherd. “Steve was never at a loss for words, so this has really helped him. He’s literally living for it.”

Just days after launching a campaign to help get the Bears legend into the Hall of Fame, an online petition has surpassed 4,000 signatures. Once it hits 5,000, Shepherd plans to send it to officials in Canton.

The petition can be found online at change.org/mongotohof. 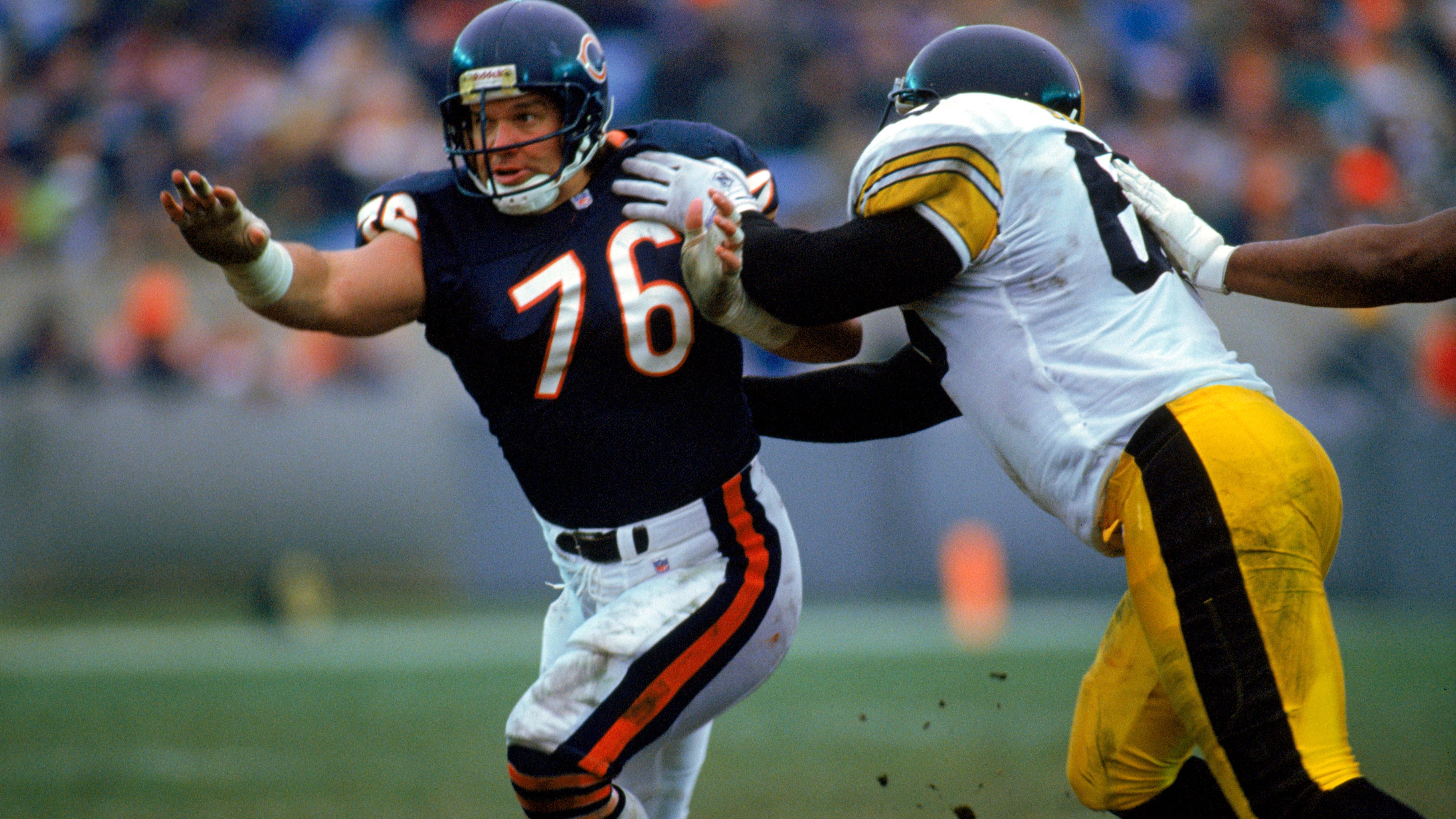