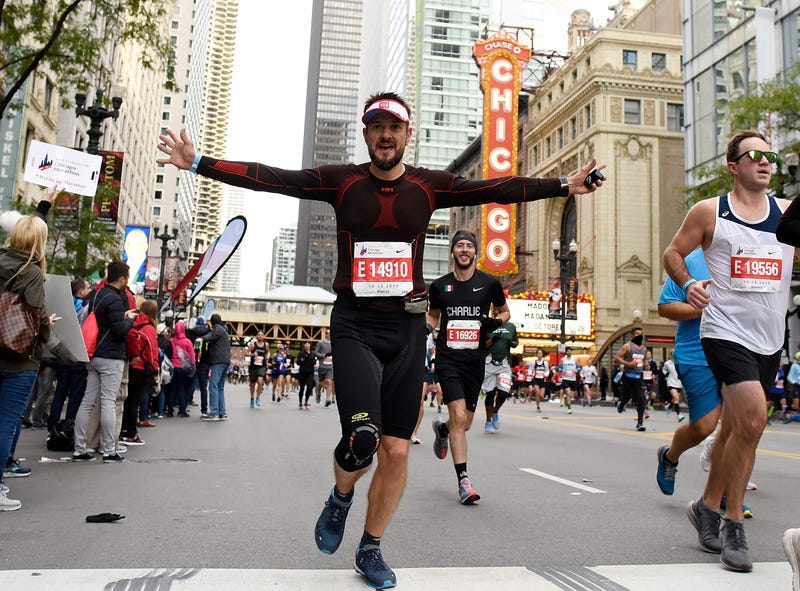 A general view of competitors runing past the Chicago Theater during the 2019 Bank of America Chicago Marathon on October 13, 2019 in Chicago, Illinois. Photo credit Quinn Harris/Getty Images
By Nancy Harty

CHICAGO (WBBM NEWSRADIO) -- Chicago's Shamrock Shuffle was held virtually this weekend, but organizers are hopeful that the city's biggest race – the Chicago Marathon – will be in person.

Carey Pinkowski, executive race director for both Bank of America races, told WBBM Newsradio his team is working with the city of Chicago to bring back the world major this fall safely.

"We will see a live event...We will hope to see it at the same levels as the past. I think you will see it will look a little different, maybe," he said.

He didn’t specify how the race may change and acknowledges it’s too early to say many things, but Pinkowski is enthusiastic about vaccine progress and very optimistic about the race returning this October.

Runners may get a glimpse of how things could play out in July, when the postponed Summer Olympics are slated to begin in Tokoyo. 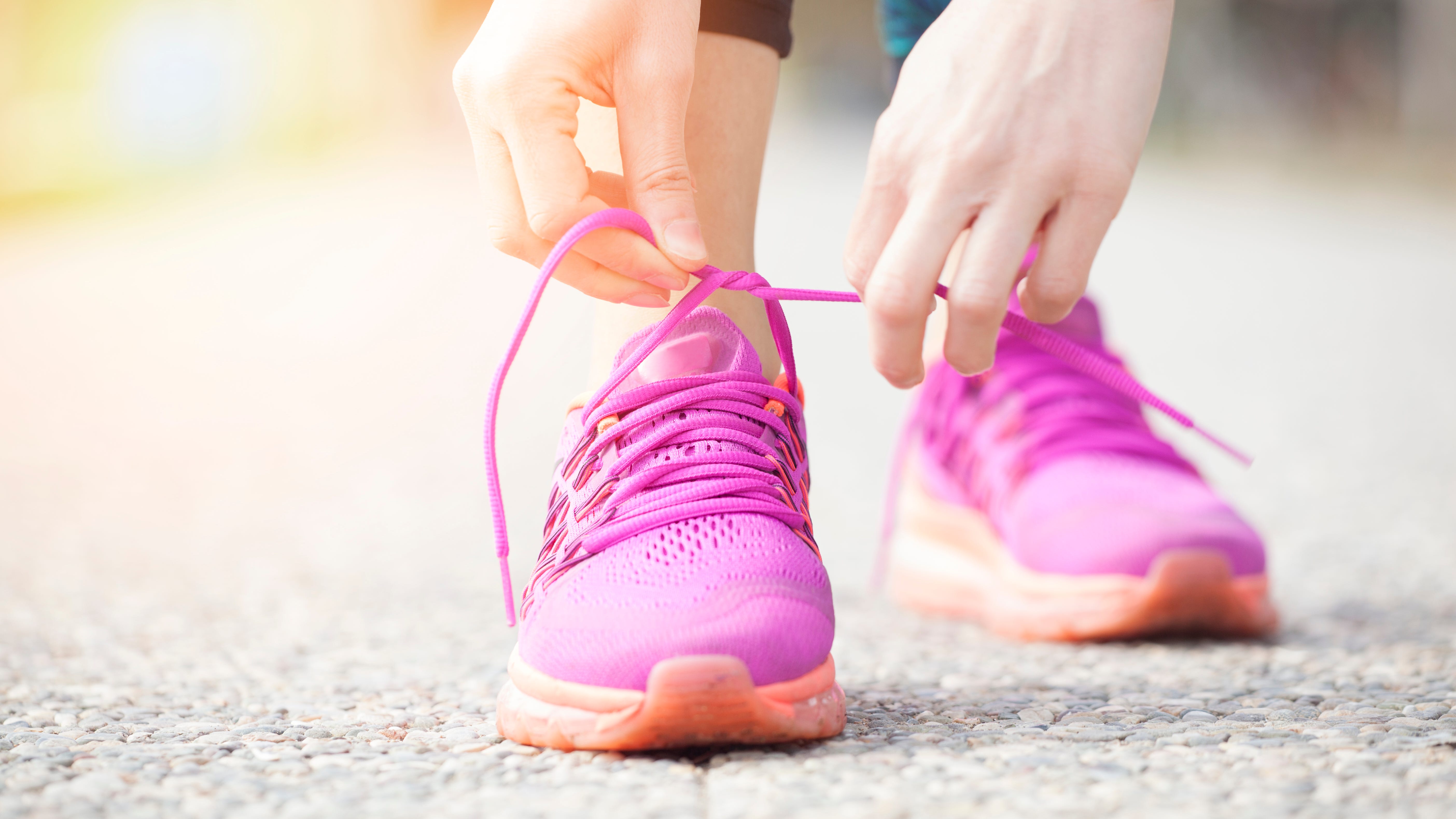