(WBBM NEWSRADIO) — Tens of thousands of sandhill cranes have been drawing crowds of bird watchers as they gather in the Jasper-Pulaski Fish and Wildlife Area, about an hour and a half from Chicago in Northwest Indiana.

Just before sunset, the cranes flew into a 500-acre field from all points on the compass; thousands of them were arriving from surrounding fields to socialize.

“We’ve got a lot of sandhill cranes migrating through this time of year,” said Nick Echterling, the Property Manager at Jasper-Pulaski.

They gather there mainly for “geographical convenience,” he said.

“Most of the birds are nesting in Wisconsin, Minnesota and Michigan, and then they’re flying in the winter down to Florida and Georgia,” Echterling said. 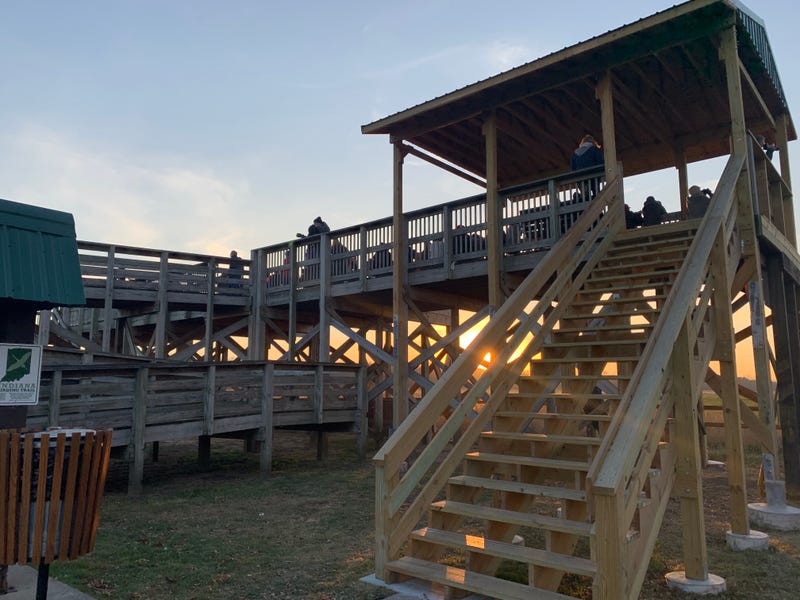 The largest number of birds can be seen in late November and early December.

“They’re just a really good conservation success story,” he said, “There were very low numbers in the seventies, and now we’ve got a great population in the Mississippi Flyway.” 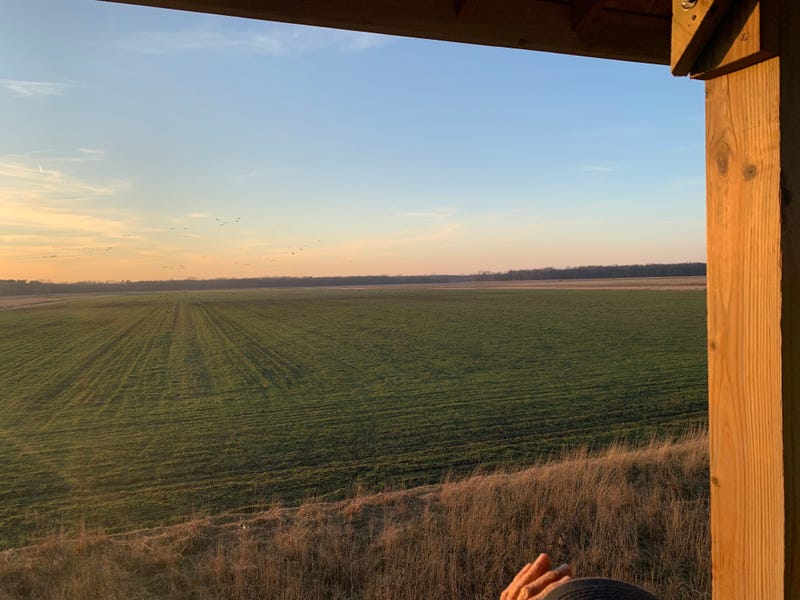 The most recent count showed that 31,975 sandhill cranes have flown through the Jasper-Pulaski Fish and Wildlife Area this season. Photo credit Mike Krauser

There’s an elevated viewing platform, which on this day was crowded with people experiencing the spectacle.

In some places they’re hunted, not Indiana.

They’ve been called “ribeye in the sky.” 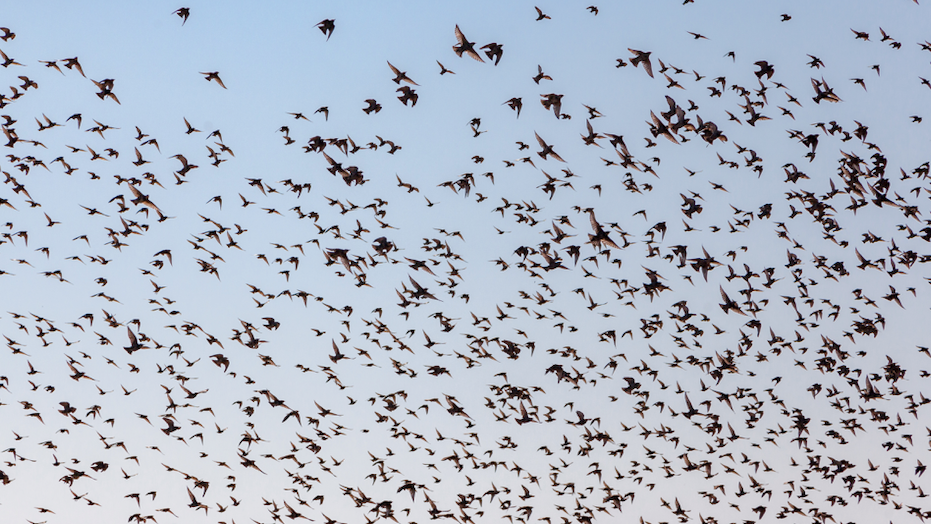 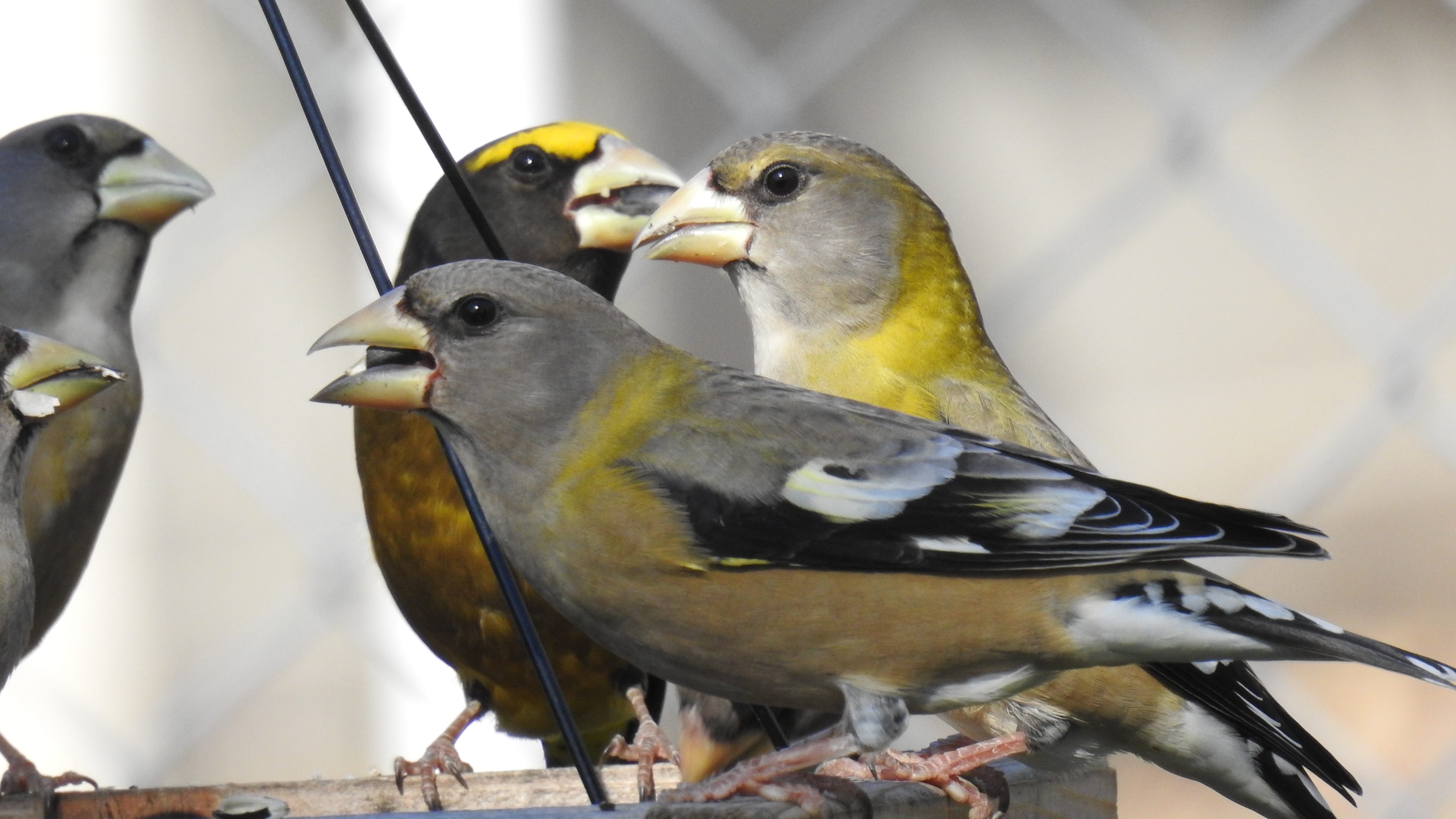 Evening grosbeaks, scarcely seen in Chicago-area, spotted in Will County