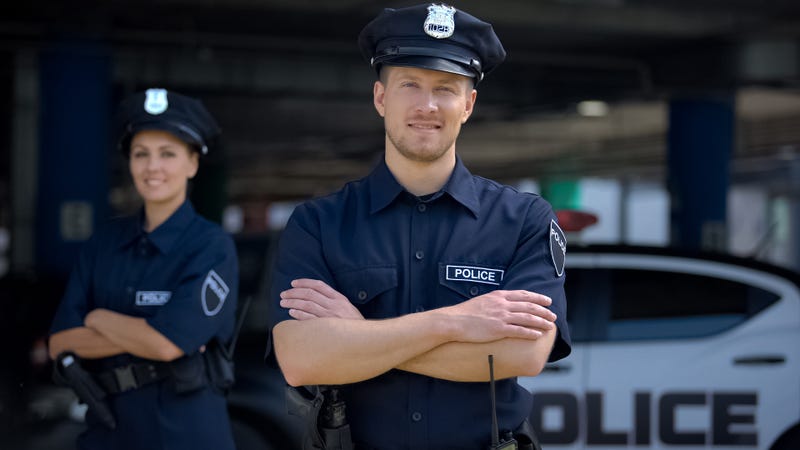 CHICAGO (WBBM NEWSRADIO) -- A suburban police department is reminding residents of a program it has for patrolling around the homes of “snowbirds”.

The Palos Park Police Department said a number of residents have already left for warmer climates for the winter and others will leave after Christmas and not return until spring.

"I’m a little bit jealous of everybody that’s getting to leave here for warmer climates," joked Sgt. Chris Hughes.

He said the Palos Park PD will also keep an eye on the homes of people who are going on vacation if they left the department know.

"Officers, during the course of their shifts, will make patrols of their homes just to make sure everything looks okay, everything looks secure, and if there’s any problems, we’re able to call them, talk to them," Hughes said.

Sgt. Chris Hughes said it’s a lot easier now to sign up than years ago.

"People would actually come in to the department and fill out a form and request this service. Now we actually have a link through our web page where they’re able to go on and just make the request," he said. 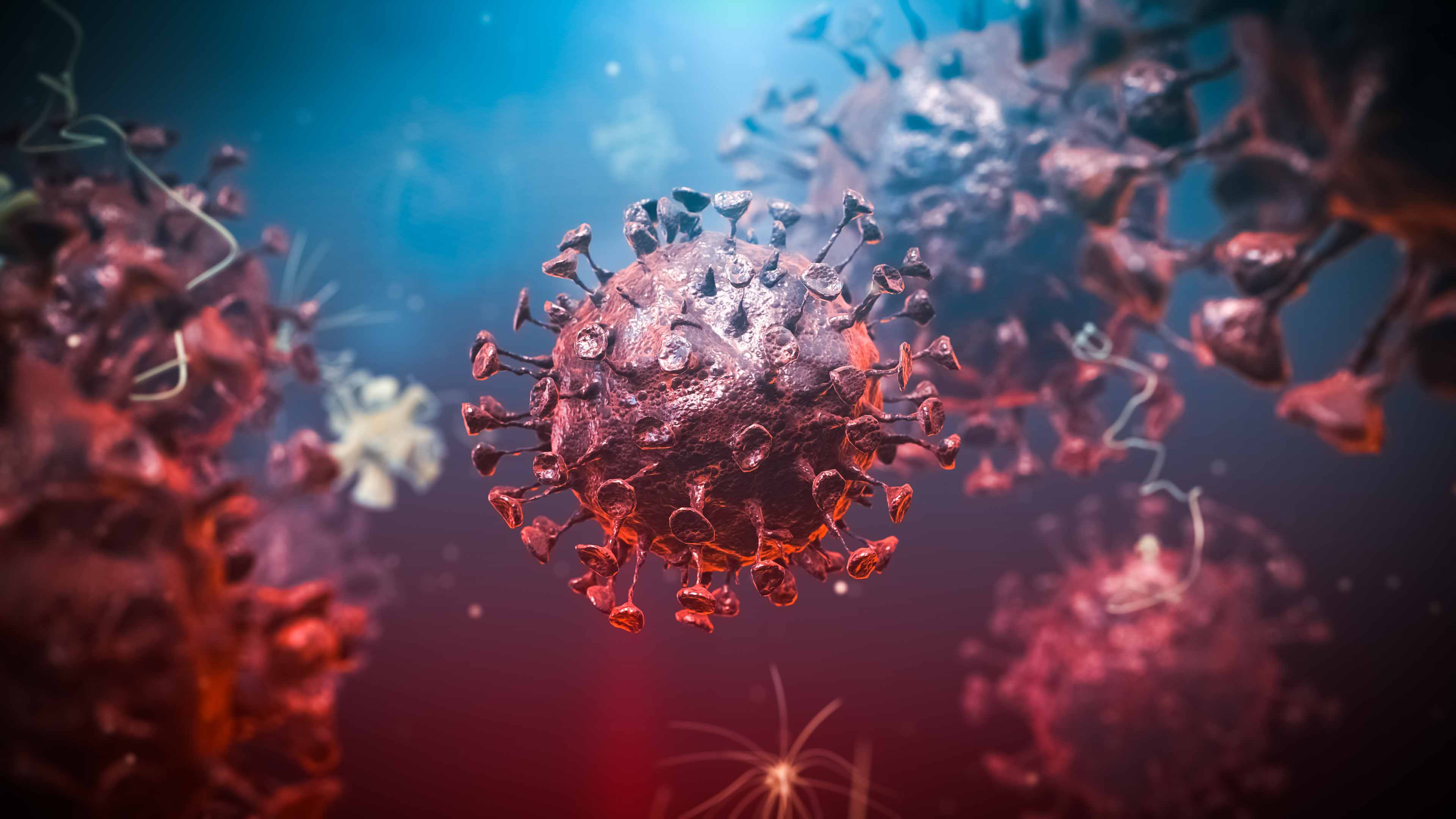 CDC Report: Teen gave COVID-19 to 11 relatives across 4 states, including Illinois, during 3-week family vacation Loss of 'snowbirds' amid pandemic another hit to US tourism

The Palos Park Police Department said residents can help, too, by making their homes appear as if someone’s inside.

"We’ve been watching Home Alone a lot in my house right now, and there’s a scene where young Kevin McCallister makes the house look like there’s a party going on inside," said Sgt. Hughes.

He suggested putting lights on timers, make arrangements to have your mail dealt with so it doesn't pile up, and have someone lined up to shovel your walk if it snows.