One of the earliest voters in this early voting period is a Kenwood resident whose first vote was cast 80 years ago.

The first presidential candidate Beatrice Lumpkin ever voted for was FDR. That was in 1940, and she said she’s never missed a vote since.

This week — dressed in a hazmat-type pandemic protection hood designed by her grandson — 102-year-old Beatrice Lumpkin dropped her ballot in the mailbox across the street from her apartment building.

Good morning! This is 102-year-old CTU retiree Bea Lumpkin casting her vote-by-mail ballot. If Bea can do it, anyone can do it. Vote! pic.twitter.com/WZHquUoQz5

She says it was important to vote this year. First, to honor women’s rights.

"When I was born, women couldn’t vote,” Lumpkin said Thursday. “And second, because it’s the most important election of my lifetime. The very future of democracy is on the line.”

Lumpkin says she’s confident in the security of the mail-in ballot process, noting that her packet will be tracked electronically.

“As soon as they get my ballot I’m going to get an email that’ll let me know they have the ballot,” she says.

WBBM Newsradio asked her what she would say to President Trump, who has questioned the validity of the format.

“Well, if I had the chance, there would be a whole lot I could say to President Trump,” she said.

Lumpkin taught math in Chicago public schools and in the city colleges, and she said more women need to go into math and science.

She's also an active union member. Lumpkin was surrounded by fellow members of the teachers union when she cast her ballot.

“Bea is truly universally beloved in our union, where she remains an active and dedicated retiree who shows up at as many picket lines and union events as she can, and remains very active in our work, plus writes occasionally for our monthly member publication, Chicago Union Teacher, most recently on the desperate need to address climate change,” a spokesman for the CTU told FOX News. 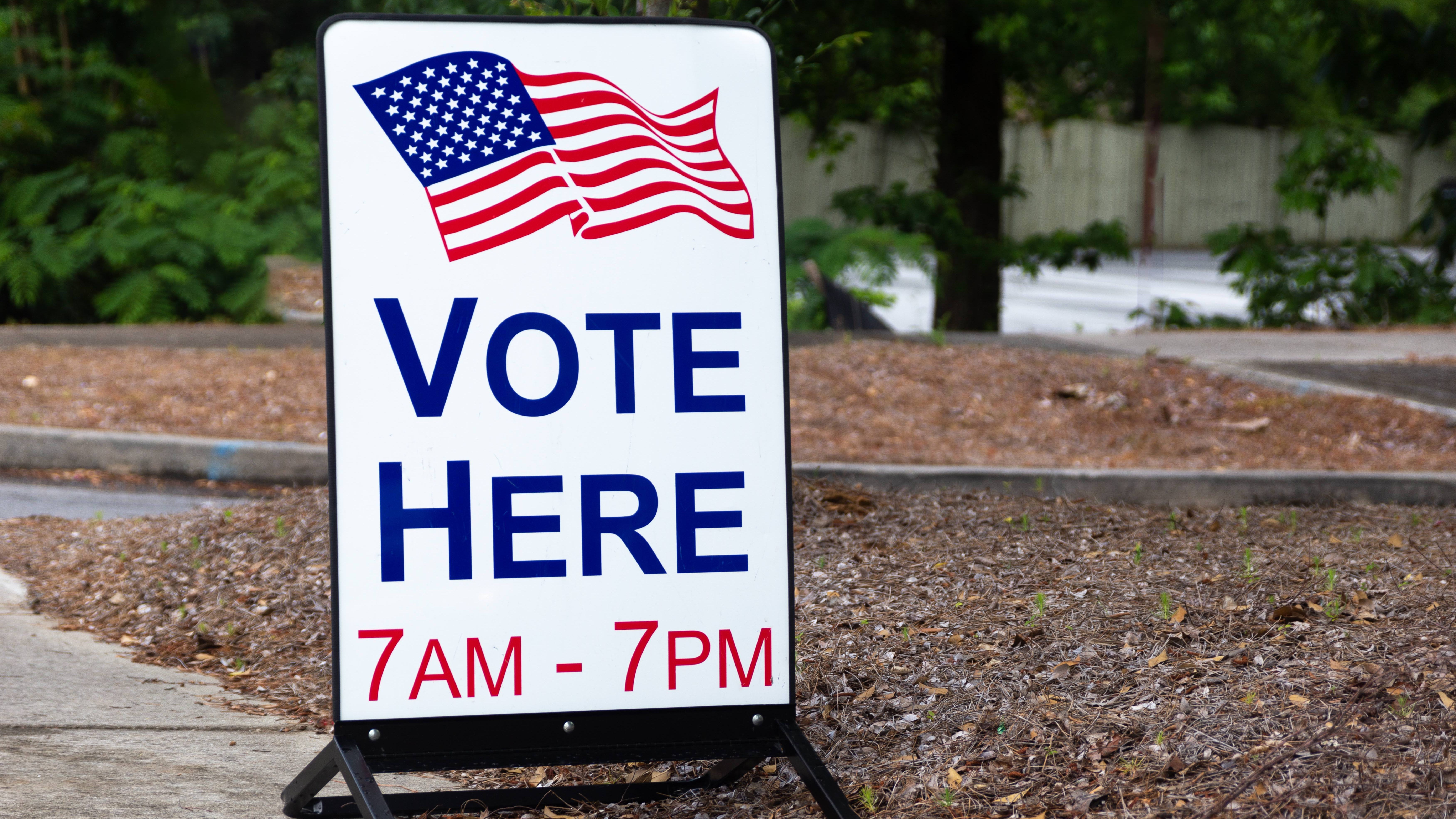 Voting in 2020 is especially challenging for the blind