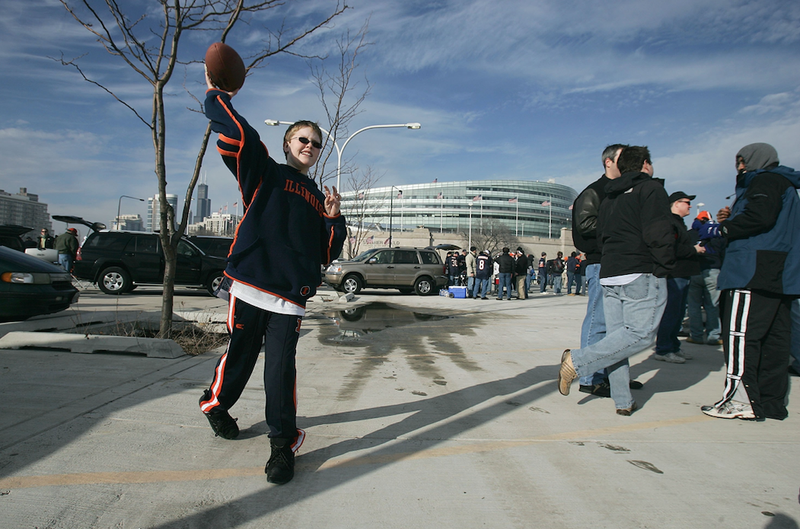 (WBBM NEWSRADIO) — Among those following discussions about the future of Soldier Field is the preservation group that stopped the Lucas Museum from being built near the stadium.

Friends of the Parks has some ideas about what should happen to the lakefront property if the Chicago Bears relocate to Arlington Heights in the next several years.

It's early. But Juanita Irizarry, executive director of the parks preservation organization, said if the team leaves the city should reconsider a deal made under the Daley administration and move parking spots to the other side of DuSable Lake Shore Drive.

“As this whole thing is reimagined, it would be great to revisit that history and some of the commitments that were made by the city and imagine how there could be some win-win scenarios without treading on the Public Trust Doctrine,” she said.

That doctrine helped the Friends of the Parks to block construction of the Lucas Museum five years ago.

The organization would oppose new buildout on the east side of DuSable Lake Shore Drive, Irizarry said. The group instead supports opening up the area. 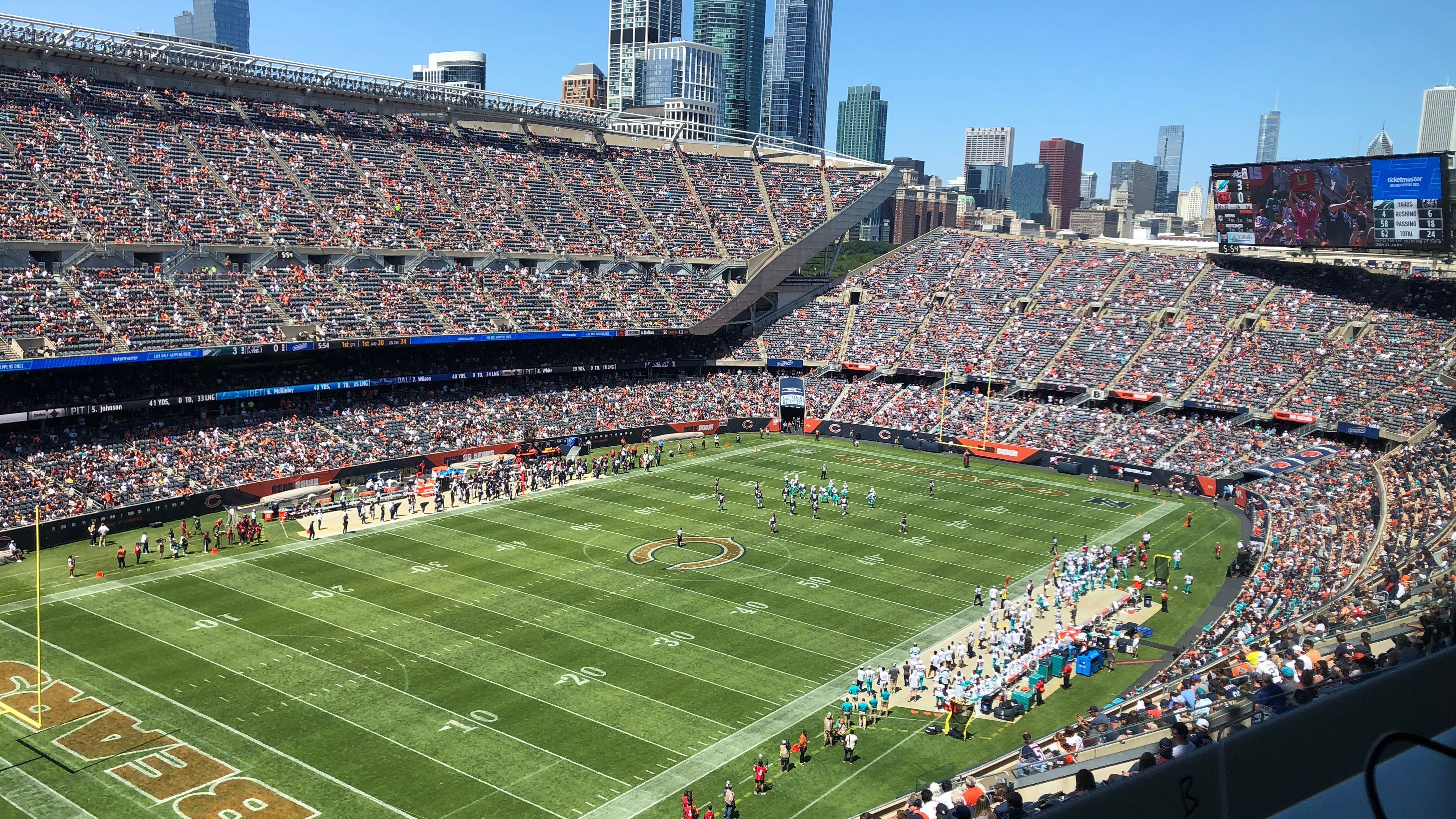