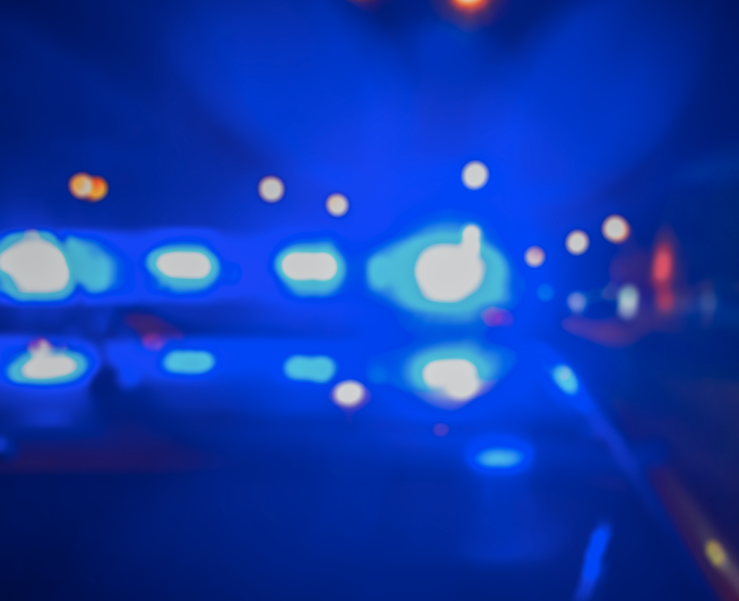 CONNERSVILLE, Ind. (AP) — A pizza delivery driver died after a porch collapsed while he was making a delivery in eastern Indiana, police said.

Connersville Police Department officers on Saturday night found that 45-year-old William Fields of Connersville had fallen through what appeared to be a collapsed porch.

Fields had been pinned by heavy debris and was motionless when officers found him. He was pronounced dead at a hospital a short time later.

Police say Fields was working as a delivery driver for Pizza King and was delivering to the address at the time of the collapse. The death has been ruled an accident. 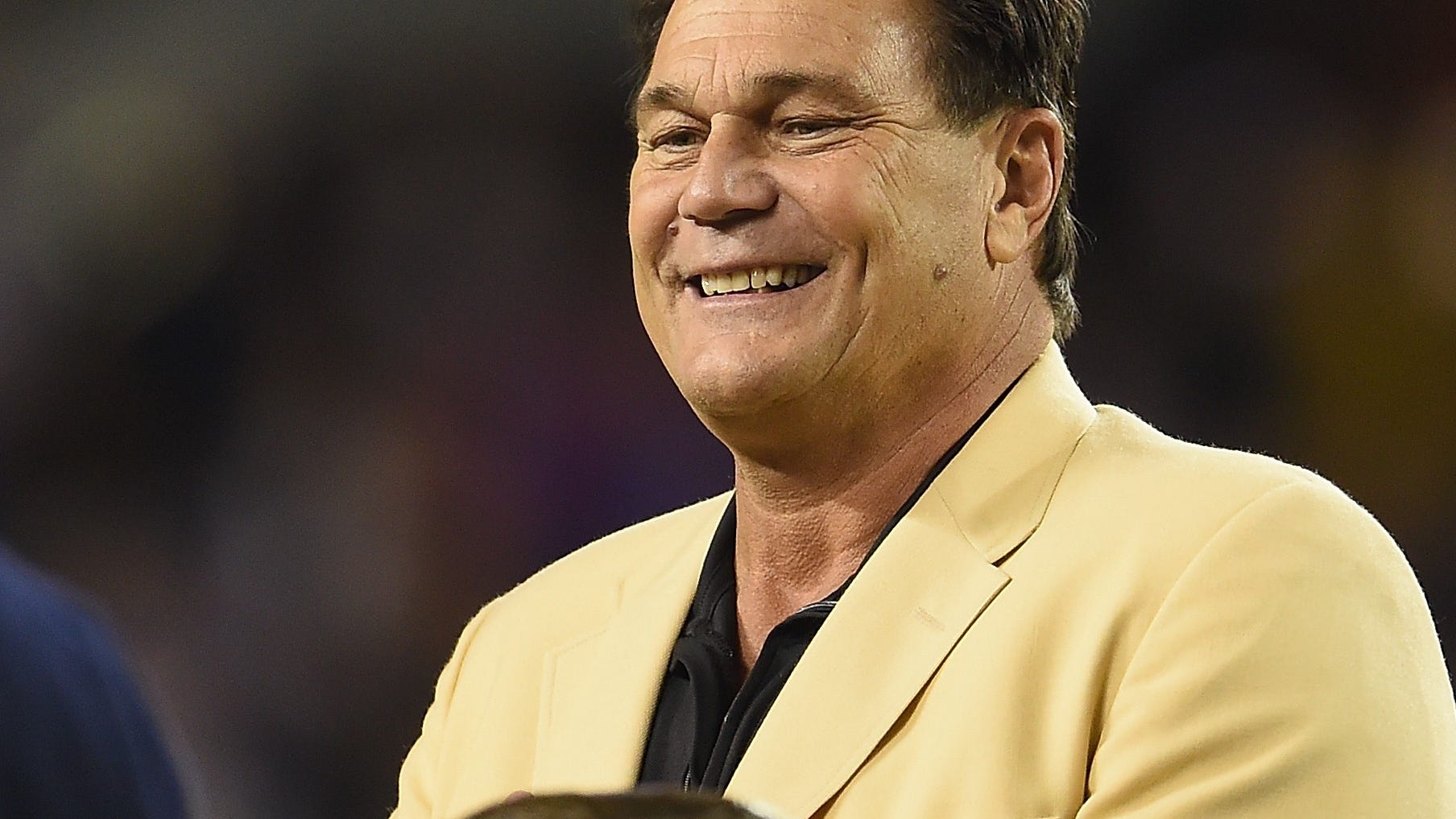