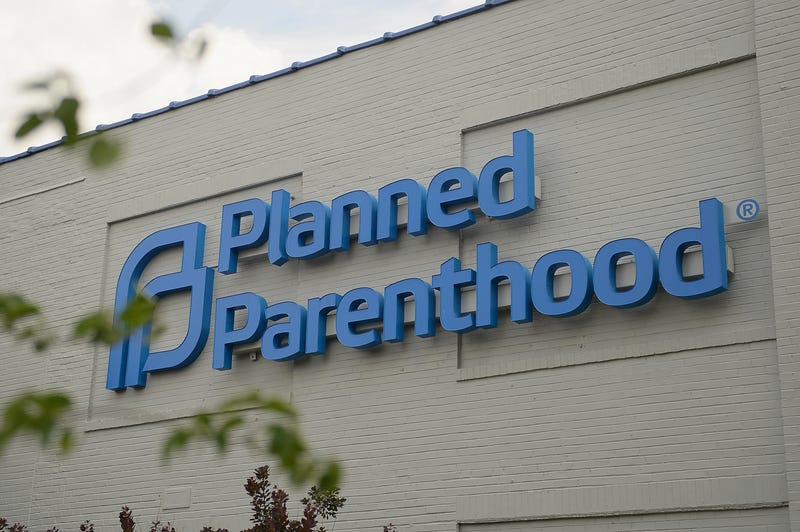 Planned Parenthood officials on Monday said they will launch the nation’s first mobile abortion clinic — offering medication abortions and eventually procedural abortions — in the border regions of southern Illinois by the end of the year.

The announcement comes 100 days after the U.S. Supreme Court’s decision to overturn Roe v. Wade. And it comes as wait times in Illinois for abortion procedures have skyrocketed from four days to two-and-a-half weeks, officials said.

The mobile unit, with two full exam rooms, will be located near the southern border of Illinois. Officials said the mobile unit will be running by the end of the year. It will not provide abortion care in Missouri, where abortion is now banned. Planned Parenthood said the goal is to try to see 30 patients a day.

The unit will initially offer medication abortion, but Planned Parenthood is planning to expand next year to allow for first trimester abortions in the mobile unit, said Dr. Colleen McNicholas, chief medical officer of Planned Parenthood in Missouri.

Planned Parenthood also announced it is opening a health care center in Rolla, Missouri, which will also include vasectomy services and other health care for men. Officials said vasectomy appointments have doubled across Missouri and in southern Illinois since the Supreme Court decision. 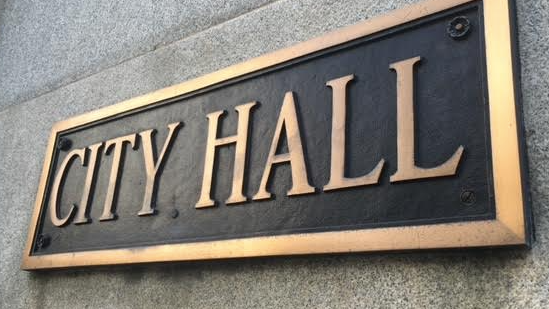