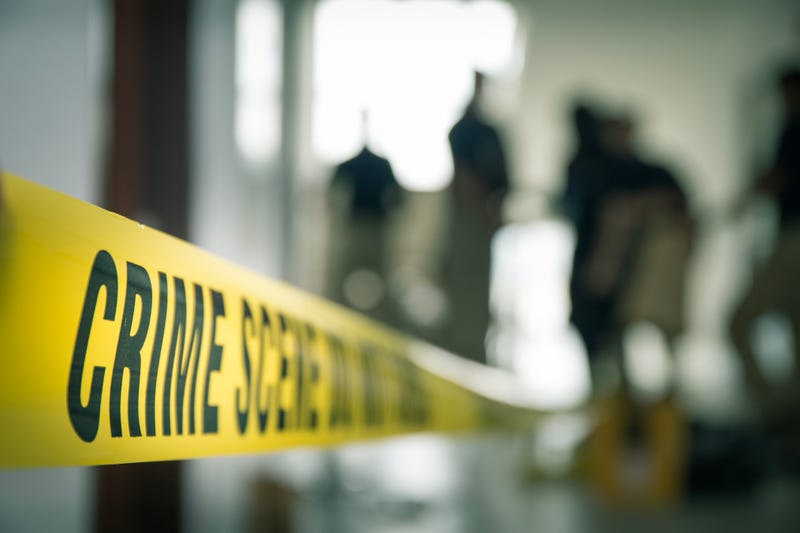 ELGIN (WBBM NEWSRADIO) -- An investigation is underway after a woman was found dead Monday night inside an Elgin home.

Elgin police were called to the corner of Lawrence Avenue and North Aldine Street just after 6:30 p.m. Monday night where a child was seen wandering the area.

The child was found unharmed and brought back to their home just a few blocks away in the 300 block of Heine Avenue, where another child was found inside, also unharmed.

Police later discovered a deceased woman inside the house. Her identity and cause of death have not yet been released.

Officials told WBBM Newsradio it appears to have been a domestic-related incident with no danger to the public.

Another child was found inside the home. Both children were unharmed. Elgin Police tell @WBBMNewsradio the death appears to be a domestic related incident. The cause of death remains unknown.

Anyone who may have information in reference to this incident is being asked to contact the Major Investigation Division at 847-289-2600. Additionally, individuals can provide anonymous tips or information via the crime line at 847-695-4195 or texting 847411 and including ELGINPD in the beginning of the text, along with the message and/or tip information. 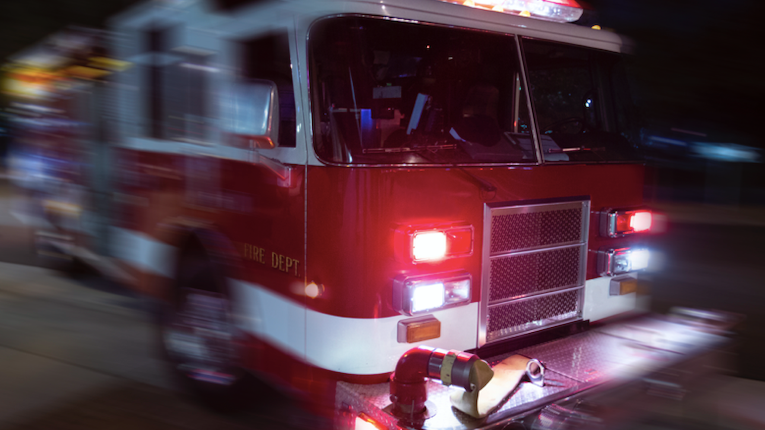