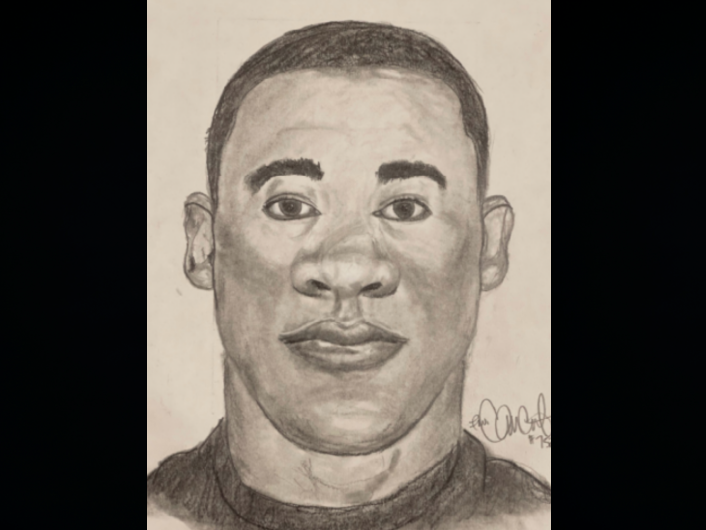 (WBBM NEWSRADIO) — Chicago police have released a drawing of a man wanted for breaking into a Roseland home last week and sexually assaulting a young girl.

The girl, 7, was asleep when the man entered through a bedroom window around 3 a.m. July 22 and sexually assaulted her, police said in a statement.

The man ran off when he was confronted by the girl’s father, police said. He ran into the 102nd Street alley between Forest and Prairie avenues, police said.

Police asked anyone with information to call the special victims unit at (312) 492-3810 or submit an anonymous tip to cpdtip.com. 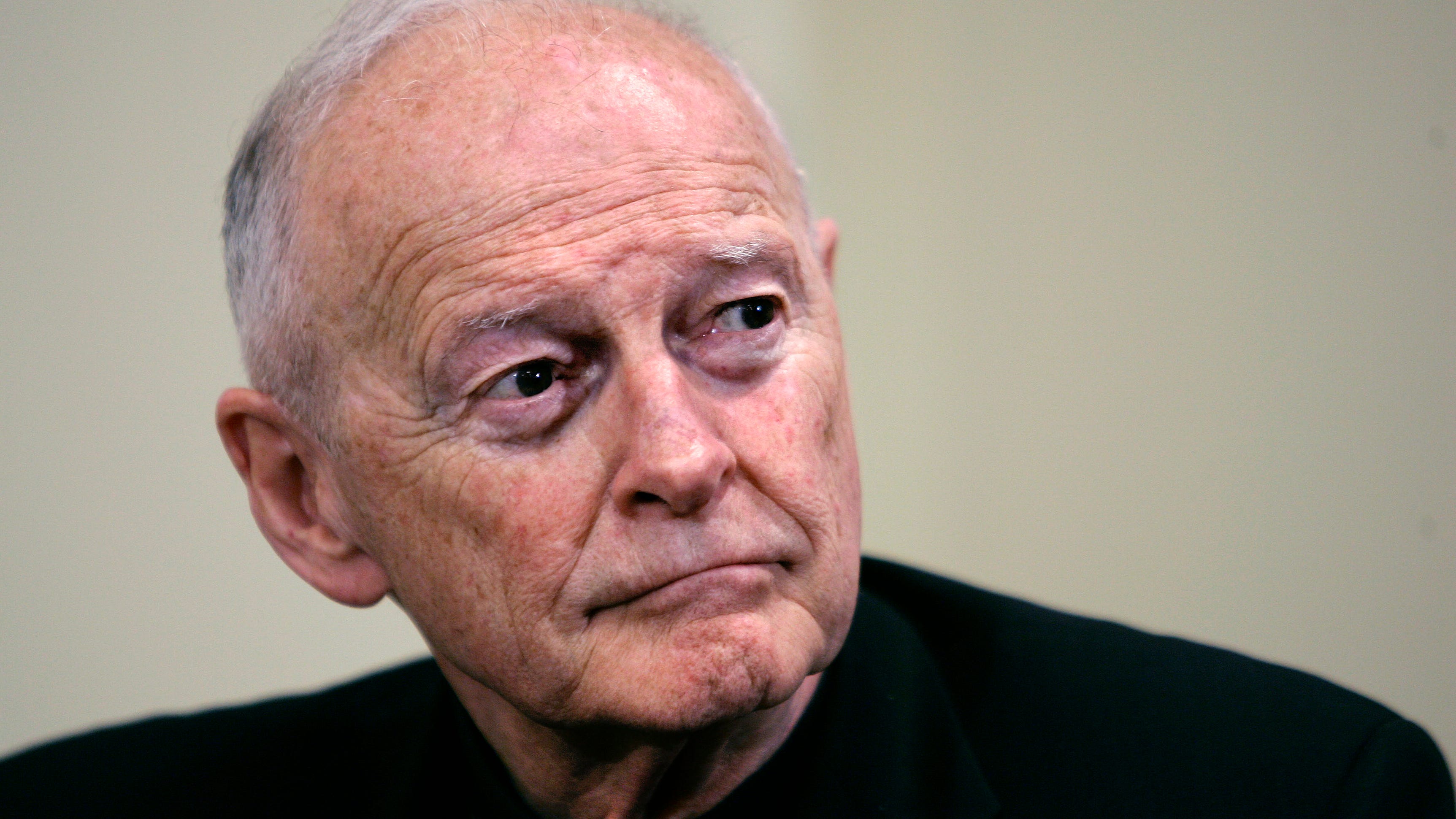