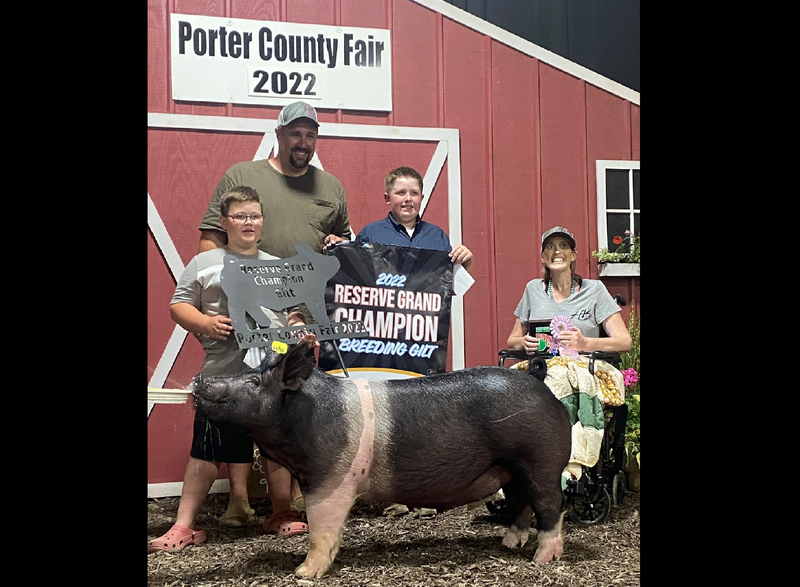 (WBBM NEWSRADIO) — It happened during a livestock auction at the Porter County Fair at the end of July.

Eric Duttlinger’s 10-year-old son Hudson had the family’s hog, a 300-pound Reserve Grand Champion Breeding Gilt, in the ring. Friends had convinced Eric Duttlinger to put the hog up for auction.

The Duttlingers are a long-time Porter County 4-H family, and many in the crowd knew that Eric Duttlinger’s wife Ashlee was battling cancer.

She was present as the bidding began.

“They had her in a wheelchair,” Eric Duttlinger said. “She was able to sit ringside and was able to watch the whole thing go down

Those in the crowd kept bidding up the price.

“I never thought an auctioneer would be at a loss for words, but this one is,” the auctioneer said as the bids continued to roll in.

“I had no idea,” Duttlinger said. “I’m telling you what, I had no idea it was going to be that much and that amazing amount of donations. The support blew our mind.”

The money will go toward a college fund for the Duttingers’ two boys. Duttinger said the moment was “amazing and bittersweet.”

Of watching his wife sit ringside during the auction, Eric Duttlinger said, “It was probably one of the best memories I’ll have of her.” 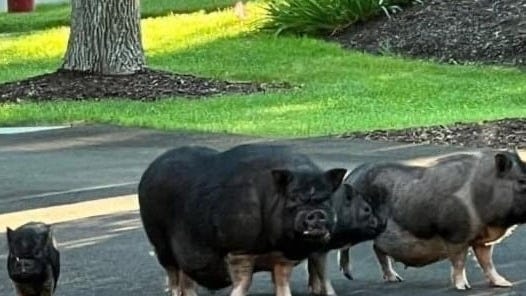