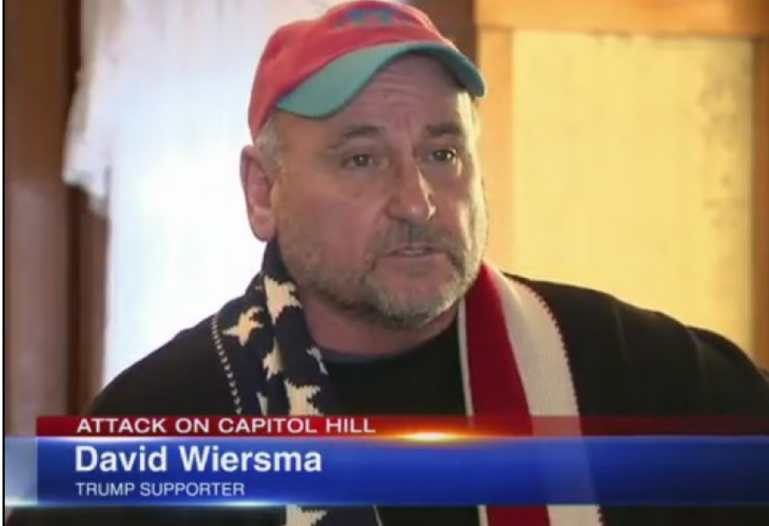 A federal judge sentenced a suburban man Tuesday to 18 months of probation and 100 hours of community service for entering the U.S. Capitol during the Jan. 6, 2021, riot there and walking into a senator’s office.

David Wiersma, 68, was arrested in Posen and charged along with Dawn Frankowski in September 2021. He pleaded guilty in late August to misdemeanor parading, demonstrating or picketing in a Capitol building.

The FBI was tipped off to Wiersma by someone who worked with him at PCI Energy Center, a division of Westinghouse Electric, in Lake Bluff, court records show. The feds say Wiersma and Frankowski spent only 11 minutes in the Capitol during the riot.

But during that time, they entered the private hideaway office of U.S. Sen. Jeff Merkley, D-Oregon, and the Senate Spouse’s Lounge. Merkley later found his office had been ransacked by rioters and shared a recording of the damage on social media.

Before he learned his sentence, Wiersma spoke to the judge and compared himself to President John F. Kennedy, the Rev. Martin Luther King Jr., boxer Muhammad Ali and activist Rosa Parks. He said he felt that “unanswered questions” about the 2020 election had not been properly addressed at the time of the riot.

He said he “would never advocate resorting to violence as a means to an end,” and he claimed he first learned the extent of what happened at the Capitol when he returned to his hotel room and turned on the TV. 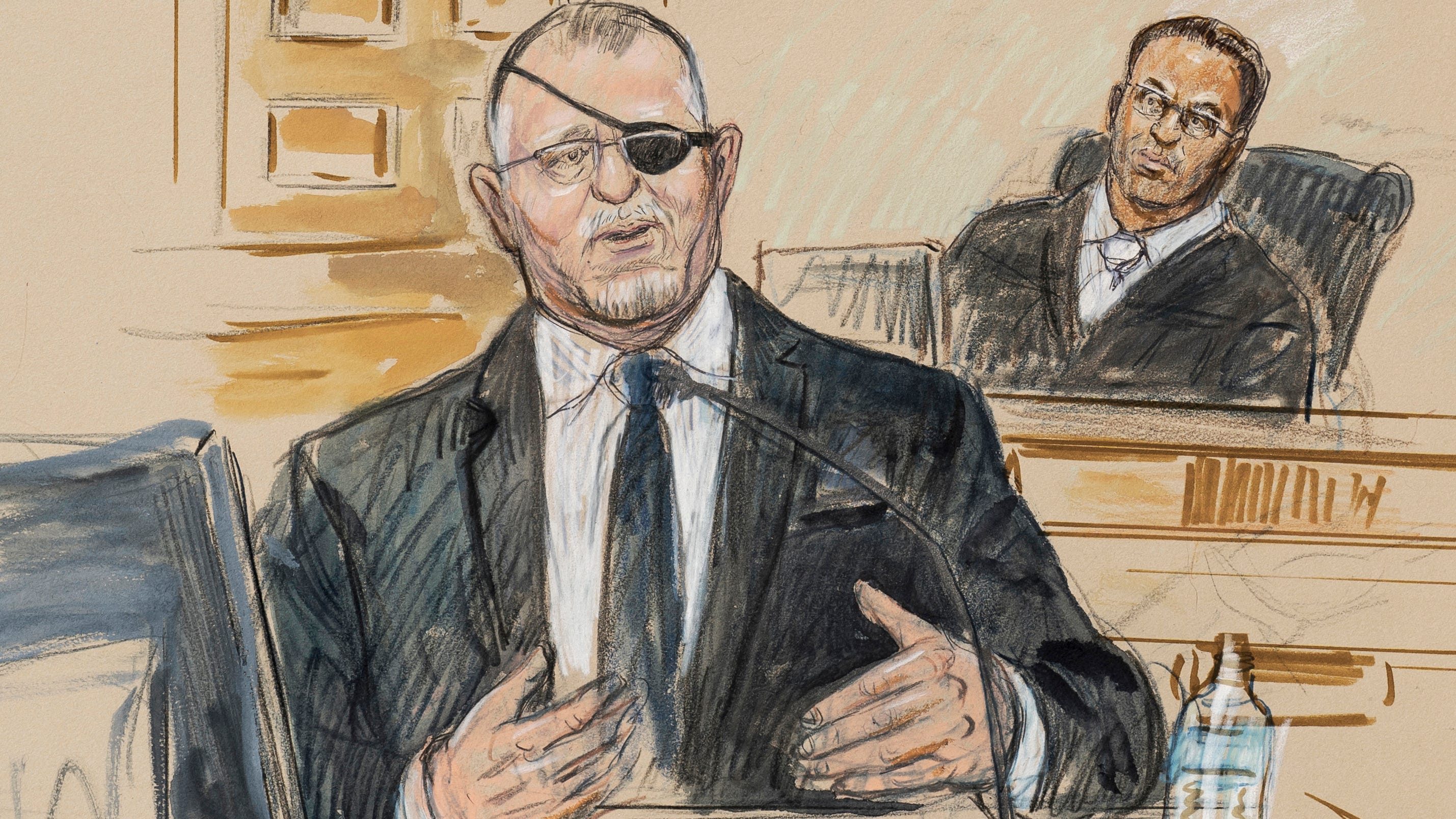 Prosecutors said Wiersma walked by smashed glass when he entered the Capitol, where an alarm was blaring, though Wiersma said Tuesday he heard no alarm.

Before entering the Capitol, prosecutors said Wiersma and Frankowski attended then-President Donald Trump’s nearby rally. While there, Wiersma made a recording of himself while Trump spoke in the background. Wiersma allegedly said, “Our country is being stolen from us — what are we going to do?”

Wiersma told the judge he was “speaking to people back home about being involved in government.”

Later, after leaving the Capitol, Wiersma allegedly wrote in a message to a friend that “everyone is a passive until they get pinched [sic] in the nose. The fact the DOJ and FBI refused to look at evidence before they refuted it lite [sic] the fuse. People have had enough. It is going to get worse.”

On Jan. 12, 2021, Frankowski allegedly sent Wiersma a message asking him to “erase my pic.” In a reply, Wiersma allegedly wrote, “We were never inside the Capitol if you remember correctly. I bragged that we were to people because I thought it was funny.”

U.S. District Judge Amy Berman Jackson took that to mean Wiersma was suggesting a “false cover story.” And in her remarks Tuesday, the judge pushed back on the idea that people who rioted at the Capitol were “patriots.”

“I doubt JFK would think so,” Jackson said. “Patriotism is loyalty to the country. Loyalty to the Constitution. That’s what Martin Luther King, that’s what Rosa Parks wanted.”

Frankowski is set to be sentenced Wednesday. 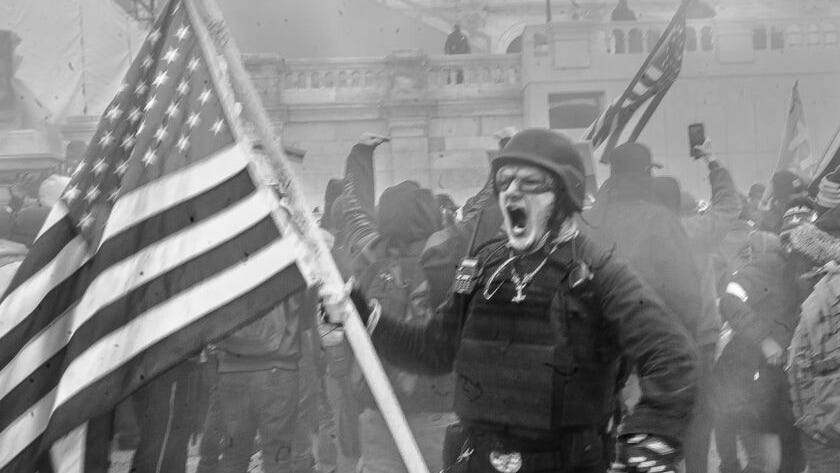 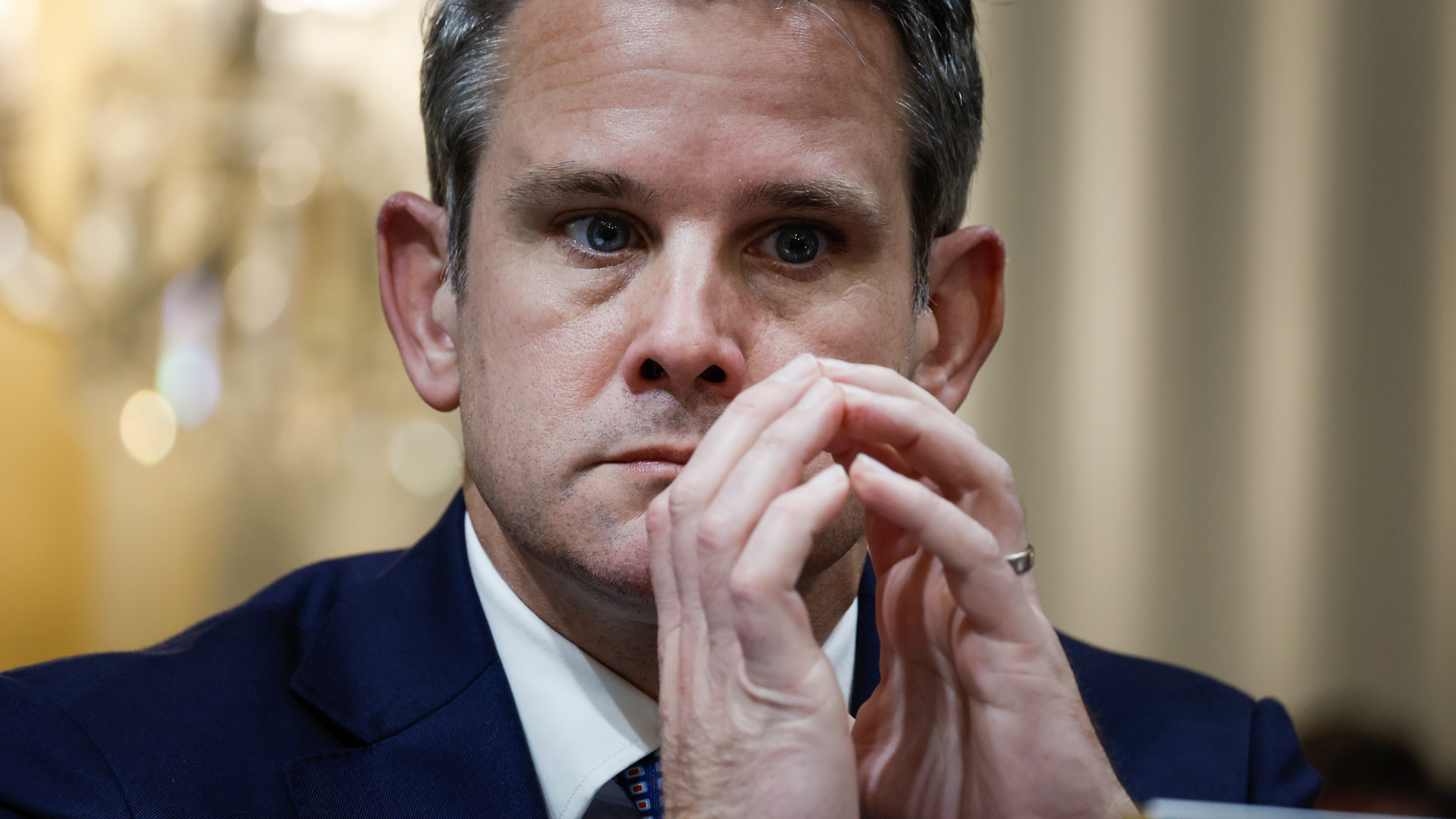