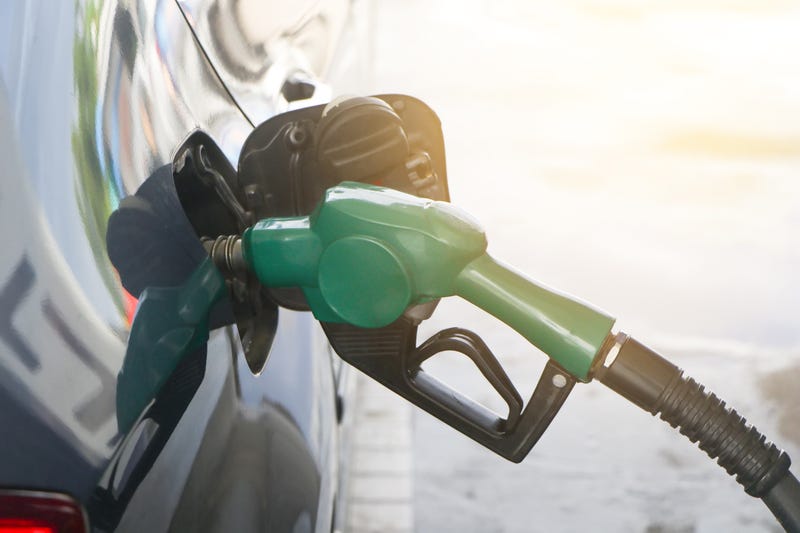 (WBBM Newsradio) -- There's a chance some gas stations could run out of fuel this summer, and the reason may surprise you.

It’s not so much a question of gasoline supply, says Phil Flynn, senior market analyst at The PRICE Futures Group in Chicago.

Rather, there could be a scarcity of qualified drivers to get tankers of fuel to gas stations, he said.

“The problem is a labor shortage right now for the very specialized type of driver that it takes to move gasoline, to bring it from the refinery to your gas station,” Flynn told the Noon Business Hour on Wednesday.

This may seem counter-intuitive, in that the economy by many metrics is reopening following pandemic lockdowns. Flynn said the drivers who hauled gasoline previously may opt for other types of driving jobs, particularly with Amazon.

“Even though those wages don’t pay as high,” Flynn says of the competition, “there’s a lot less certification. It’s a lot less pressure.”

This could all add up to higher prices for consumers -- a trickle-down effect, if you will -- Flynn said.

He said a shortage of gasoline is already occurring at some stations in the West.