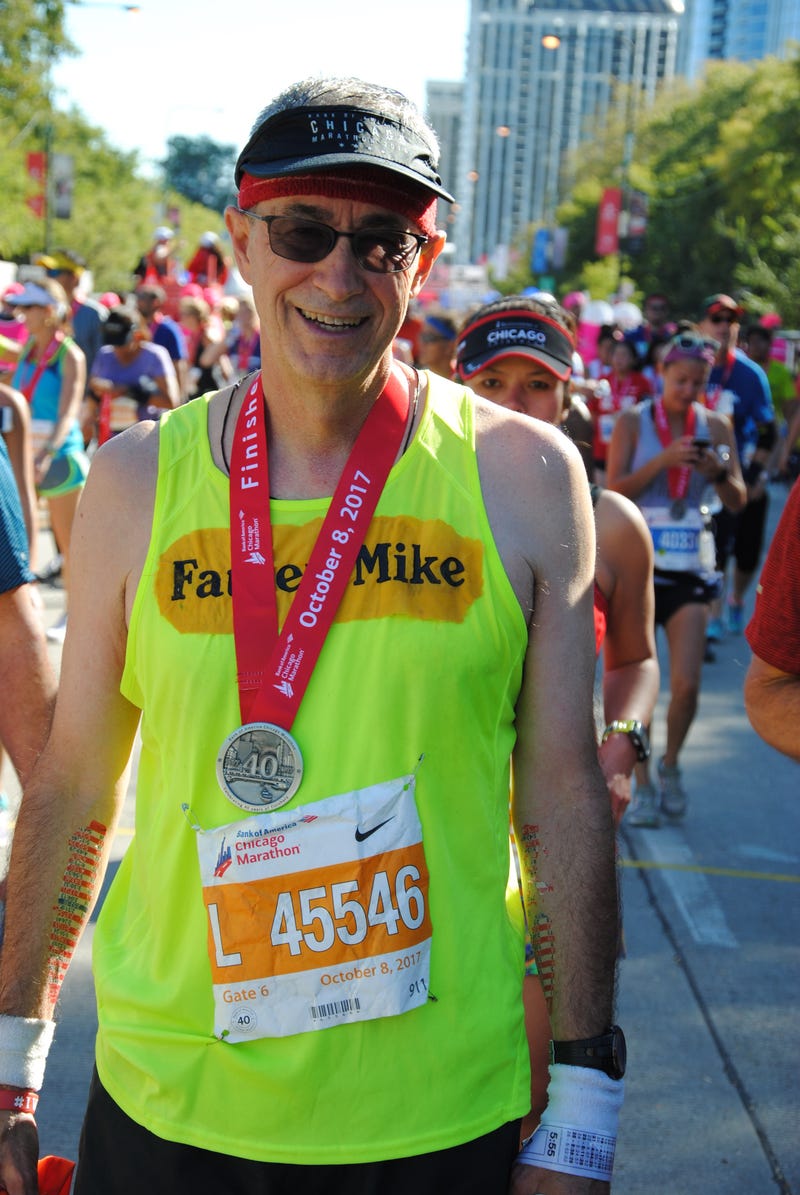 The Chicago Marathon is not happening this weekend as it normally would, but that’s not stopping a Catholic priest from putting in 26.2 miles for charity. Photo credit Courtesy of Father Mike Bradley
By Bernie Tafoya

CHICAGO (WBBM NEWSRADIO) -- The Chicago Marathon is not happening this weekend as it normally would, but that’s not stopping a Catholic priest from putting in 26.2 miles for charity.

Father Mike Bradley, 67, is a resident priest at St. Gertrude Church on the North Side. His "day job" is as a canonical lawyer at the Archdiocese of Chicago Metropolitan Tribunal.

Sunday, he’ll be running his 49th marathon. His own marathon.

Fr. Bradley said he ran his first marathon 25 years ago at the urging of other priests and seminarians who were going to run one.

"Without any training, wearing an old cotton t-shirt and a pair of Keds, I ran my first marathon," he said.

This time, a St. Gertrude staffer helped him come up with a 26.2 mile route throughout Edgewater. He said there are four quadrants that he'll run four times each. 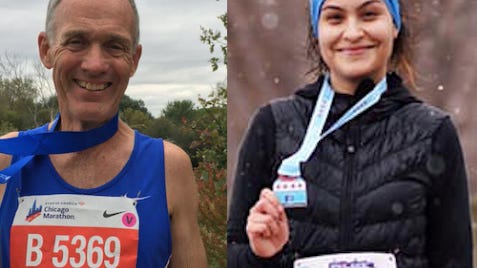 Fr. Bradley said he’s received a lot of support for his run. Some parishioners plan to cheer him along the route and will set up three water and snack stations for him. Some people have also said they would run with him for a short distance up to a mile.

The priest said that when the Chicago Marathon was canceled, he stopped training. Then, about eight weeks ago, the idea was born for his own marathon and he kicked into gear and also started getting people to pledge money to benefit St. Gertrude's Heart to Heart senior citizen outreach program.

"They get well-being checks, sometimes a box of cookies, different events sponsored to get them out and have some time with others," he said. 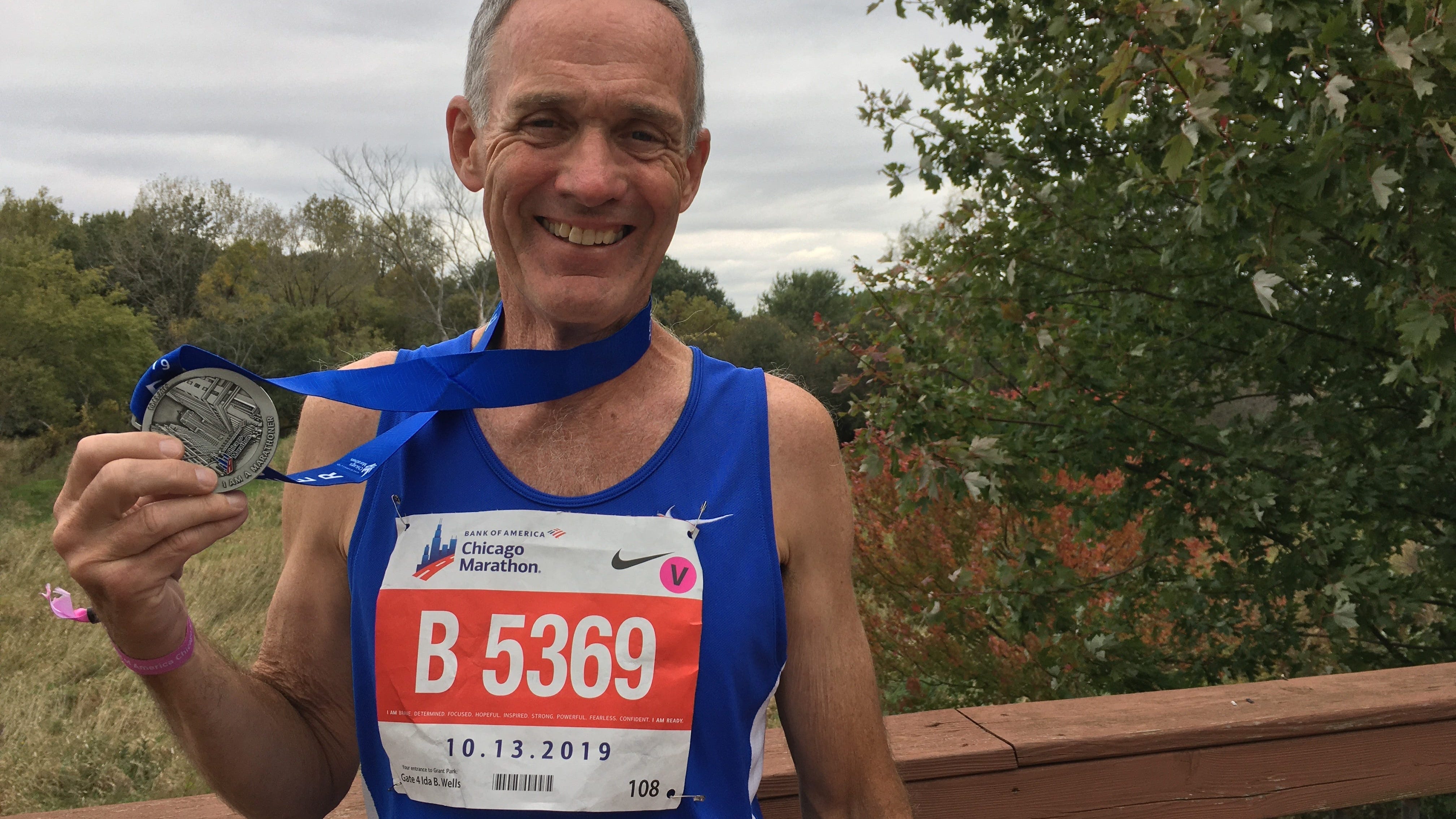 Chicago Marathon Veteran, 72, Will Be Back When Race Returns Woman Runs a Marathon for Every Day in Lockdown

And, while this Sunday's marathon will be the priest's 49th marathon, he said he plans, for sure, to run a 50th marathon at some point and hopefully many more, as long as he's physically able.