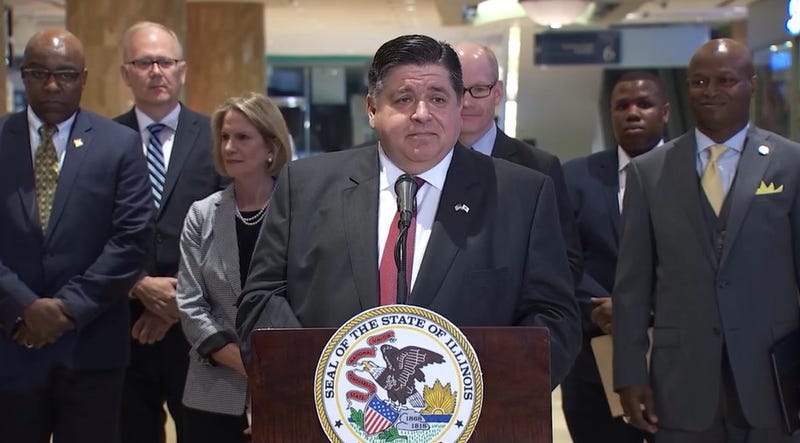 The bill-signing took place at Water Tower Place, which has been among the malls that have been targeted by organized groups committing smash-and-grab burglaries.

“Nationwide, coordinated retail robberies are on the rise, including right here on Michigan Avenue. It’s a dangerous trend for store employees and customers alike,” Pritzker said.

“Let me be clear, this is not aimed at a low-income parent desperate to feed their child. It’s not about a kid making a short-sighted mistake. This is about a multi-billion dollar industry of organized criminals, carrying out sophisticated theft operations to turn a profit on the resale market.” 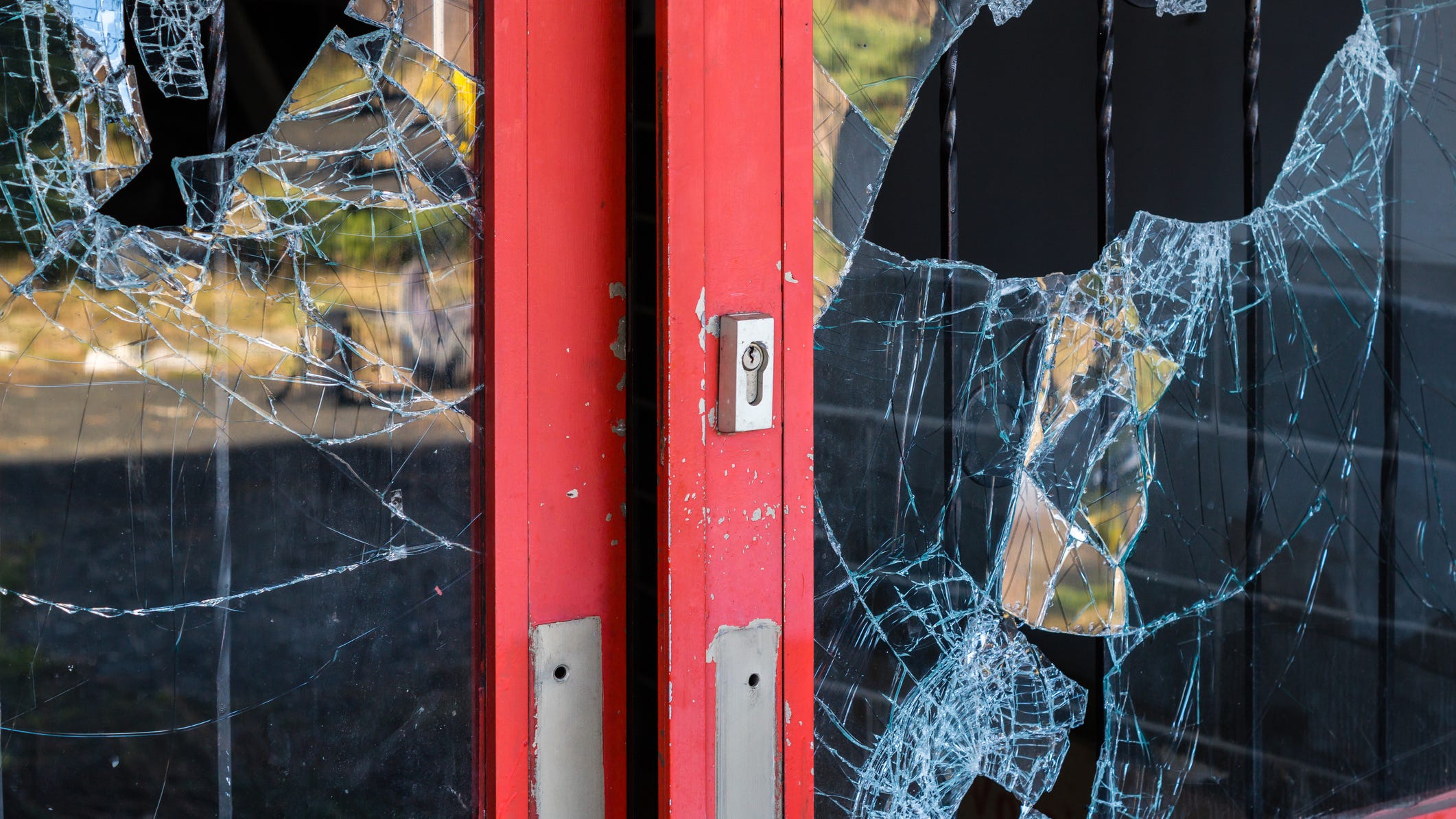 The governor was joined by other state government leaders in the promotion of the new law, who agree it is time to crack down on these types of crime.

“We’ve all seen those video images of the smash-and-grabs in Oak Brook where I represent. Shoppers and employees found themselves in the middle of a crime spree. The organized retail crime bill addresses systemic concerns raised by law enforcement, prosecutors, and business advocacy groups to bring the ring leaders to justice,” said State Senator Suzy Glowiak Hilton.

“This is a great day,” said downtown Alderman Brendan Reilly, who’s heard an earful from retailers.

Chauncey Rice with the Retail Merchants Association echoed those sentiments, praising how “strong and comprehensive” the new law is. Time will tell whether these new tools will prevent the organized smash-and-grab trend. 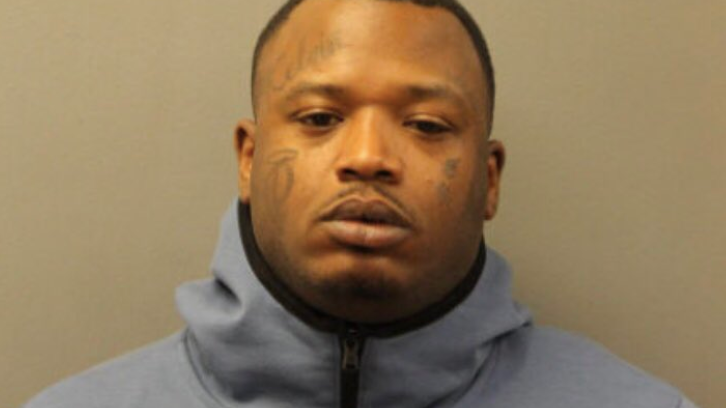