The Governor said the plan is designed to vaccinate Illinois residents as equitable and as quickly as the manufacturers can deliver vaccines.

"Starting next week and increasing over the coming several weeks, we'll be bringing online hundreds of vaccination sites across the state, including retail pharmacy chain locations; Illinois National Guard mobile teams; state-run mass vaccination locations in northern, central and southern Illinois; hospitals and urgent care locations; and, ultimately, doctors' offices and large employers who can host their own workplace clinics," he said.

Pritzker said by implementing a wide variety of locations, some appointment-based, some walk-up all across the state, Illinois is driving forward with an equitable, accessible framework for administering vaccine. 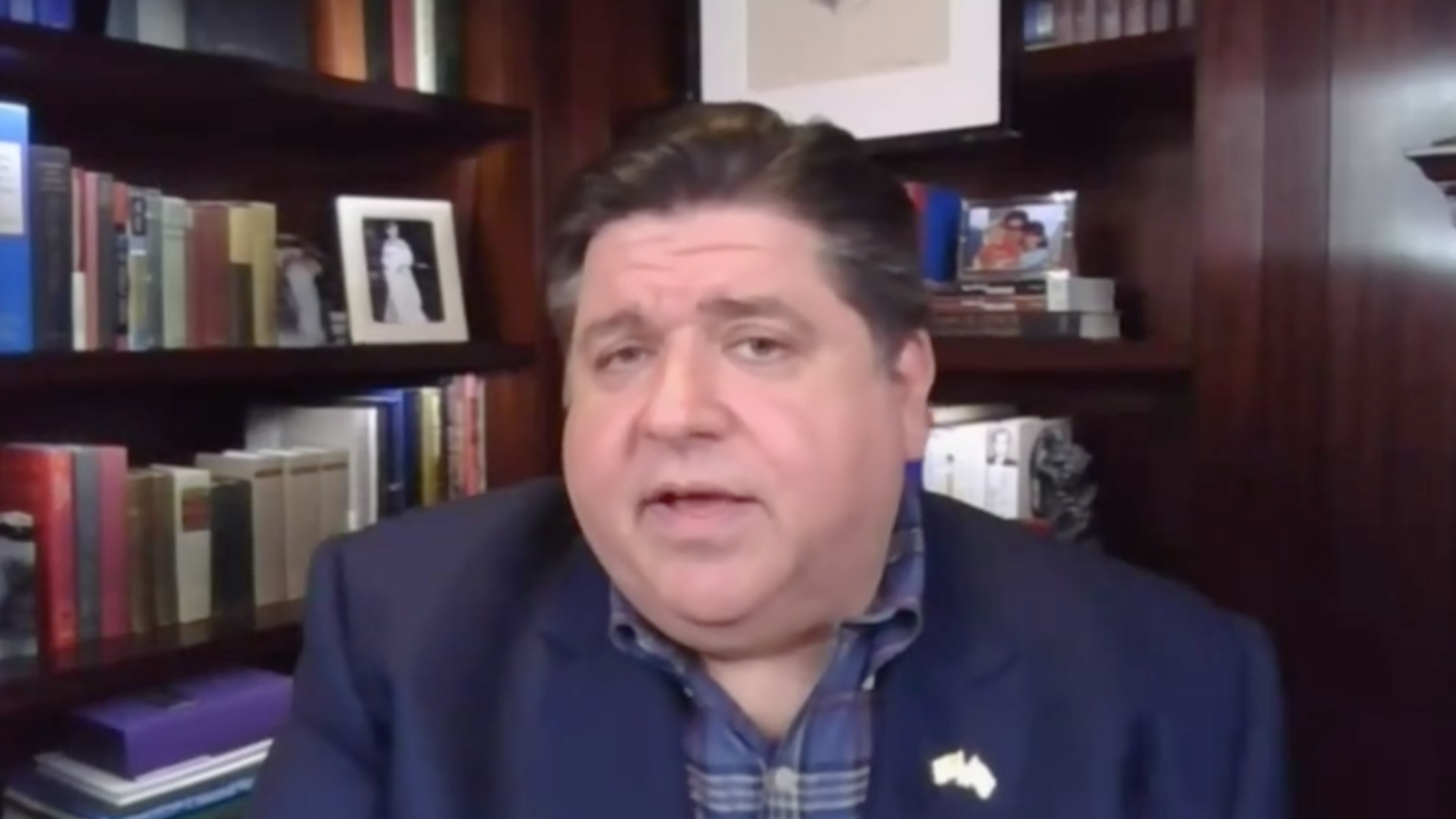 "What's more, our plan involves building out the the capacity, not just to distribute the supply we are getting right now, but to efficiently administer dramatically more doses that the new federal administration intends to deliver," he said.

On Thursday, President-elect Biden put out a serious and deliberate plan to accelerate bringing an end to this pandemic. 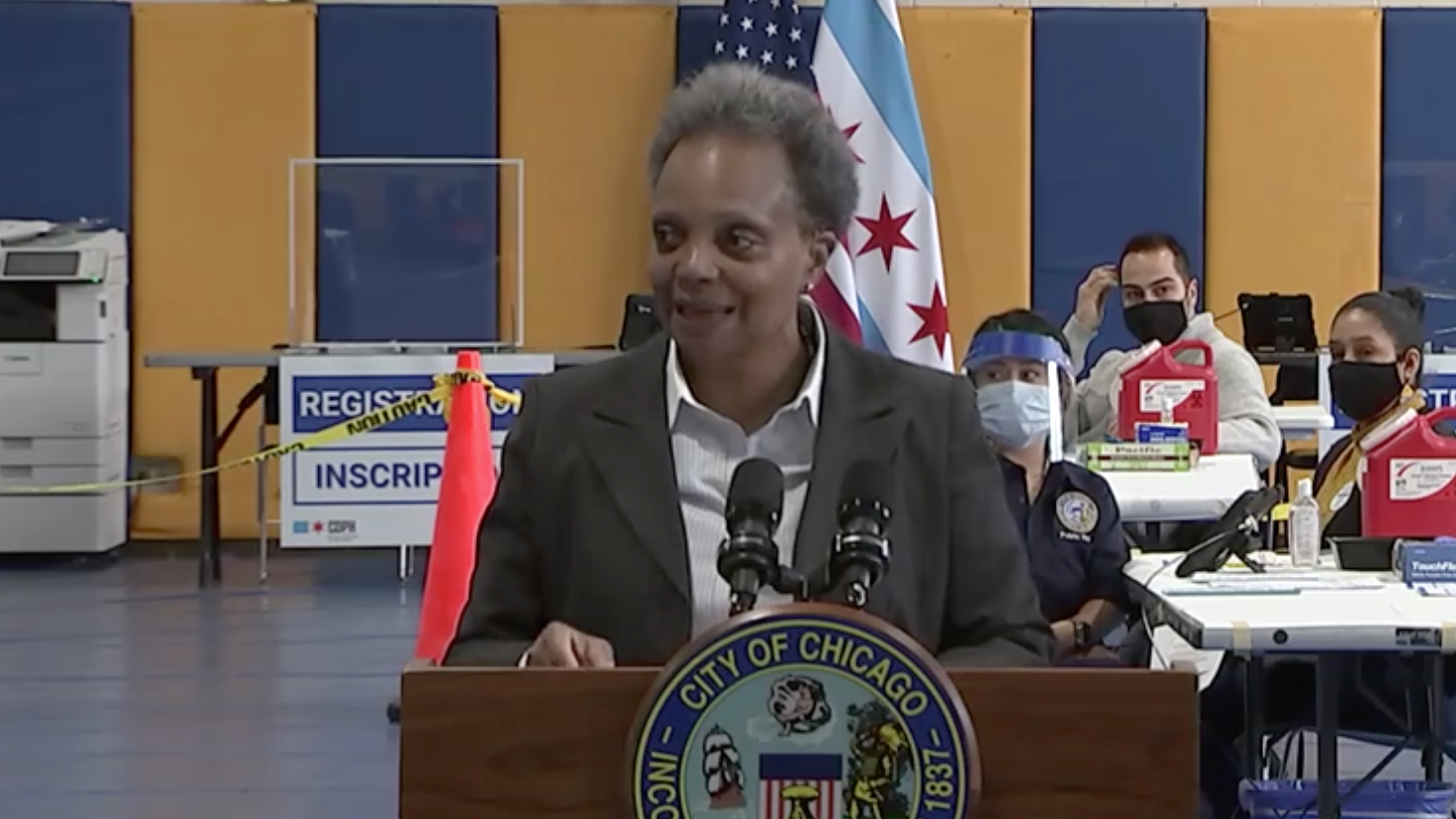 As part of the Illinois COVID-19 Vaccination Administration plan, the state is opening several new state-supported mass vaccination efforts, initially focused on the remaining Phase 1A population, ensuring that the remaining unvaccinated healthcare workforce has the opportunity to begin the vaccination process.

"Starting this coming Tuesday, I have ordered the Illinois National Guard to activate our new flexible mobile teams to assist local health departments by expanding their existing vaccination clinics," Pritzker said. "The first two guard teams are deploying to two Cook County health sites. And we have nearly two dozen more National Guard teams ready to come online across the state in the weeks ahead as vaccination supply increases."

Pritzker said retail partnerships will launch statewide the week after next, with a few Walgreens locations coming online Monday to serve healthcare workers.

On Jan. 25, Illinois will turn its attention to Phase 1B across the entire state, which will predominantly serve those 65 and older.

Also starting Monday, Jan. 25, the state's guard-led sites, plus Walgreens, as well as additional sites at CVS and Jewel-Osco, with limited vaccine from the federal government will begin vaccinating Phase 1B residents statewide.

"In the coming weeks, as supplies increase, we'll announce additional pharmacy sites. But pharmacy vaccinations will be via online appointment only, so please don't try to line up at the store. Links will be active and shared with you when appointments are available," Pritzker said.

"Patience will be required in these first weeks of Phase 1B, because vaccine supplies are just extremely limited. Having said that, announcements from the incoming administration have given me hope that we will see increased deliveries soon."

Before Jan. 25, when Phase 1B opens, the state will launch a website with information about where you can get vaccinated near you.