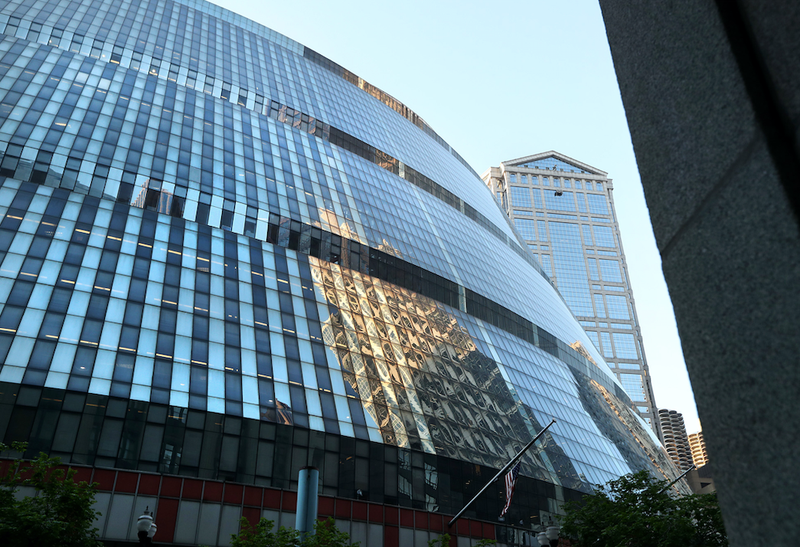 The Pritzker Administration and the Department of Central Management Services on Monday unveiled the formal Request for Proposals (RFP) for the sale of the property at 100 W. Randolph St.

The long-neglected state office tower has been considered a drag on state finances. Officials estimate it would cost more than $325 million to bring the 1980s-era building to a state of good repair. By 2026, that sum is expected to rise to $525 million.

“The sale of the Thompson Center has been discussed for nearly 20 years and we are taking another important step to making it a reality,” Pritzker said in a news release. “Selling the property provides a unique opportunity to maximize taxpayer savings, create thousands of union jobs, generate millions of dollars in real estate taxes to benefit the City of Chicago and spur economic development.”

The 17-story building was designed by world-renowned, Chicago-based architect Helmut Jahn. The merits of the glass encased modernist Thompson Center has been debated for years. Named in honor of former Gov. James R. Thompson, the building features a soaring atrium.