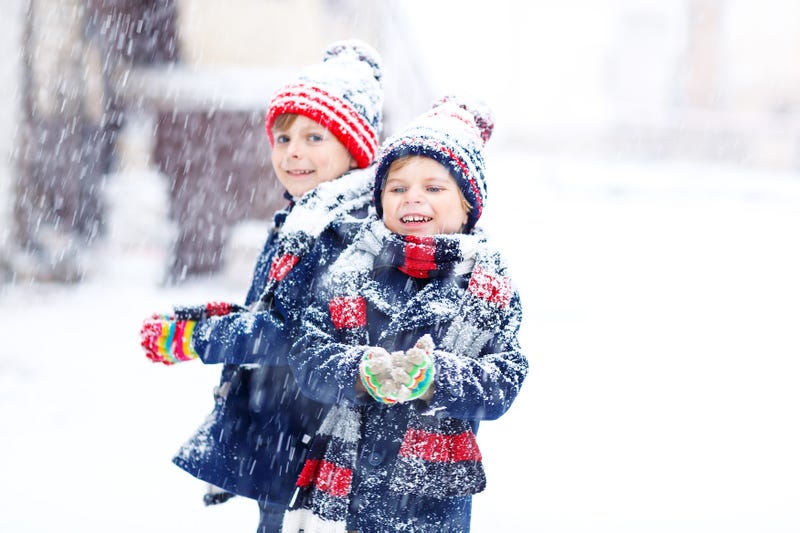 CHICAGO (WBBM NEWSRADIO) -- While some school districts canceled classes due to the winter weather, others are turning to online learning.

Monday afternoon Elmhurst District 205 announced students and staff will be remote instead of closing school for a snow day.

“My heart just kind of dropped and it got me thinking too, what else is ahead that’s going to be changing?” said District 205 parent Laurie Nourse.

The decision has some parents thinking it will become the new norm for their students, though that’s not the case as of right now.

“It’s sad. We’ve already taken so much away from our kids and there’s nothing left that’s fun,” said Kate Feutz, a mother of three District 205 students. “We’re doing our best as parents to keep them happy.”

Many parents expressed an understanding of remote learning during a time when the coronavirus pandemic has already kept kids out of the classroom for a majority of the school year, but they hope the childhood staple will eventually return. 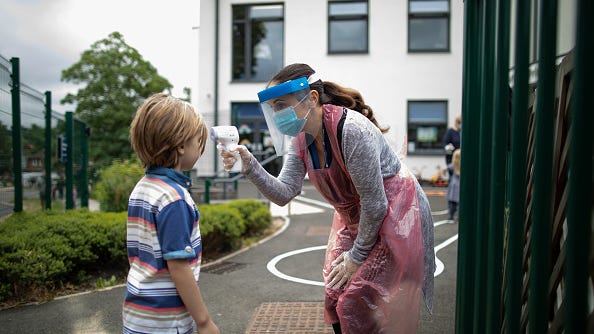 U-M study reveals parents' top pandemic worries, and they may surprise you

“I really want them to be part of what I was a part of. I just feel like it’s something that will be missed,” Nourse added.

The good news is even in remote learning, students will still have plenty of daylight to enjoy the fresh snowfall. 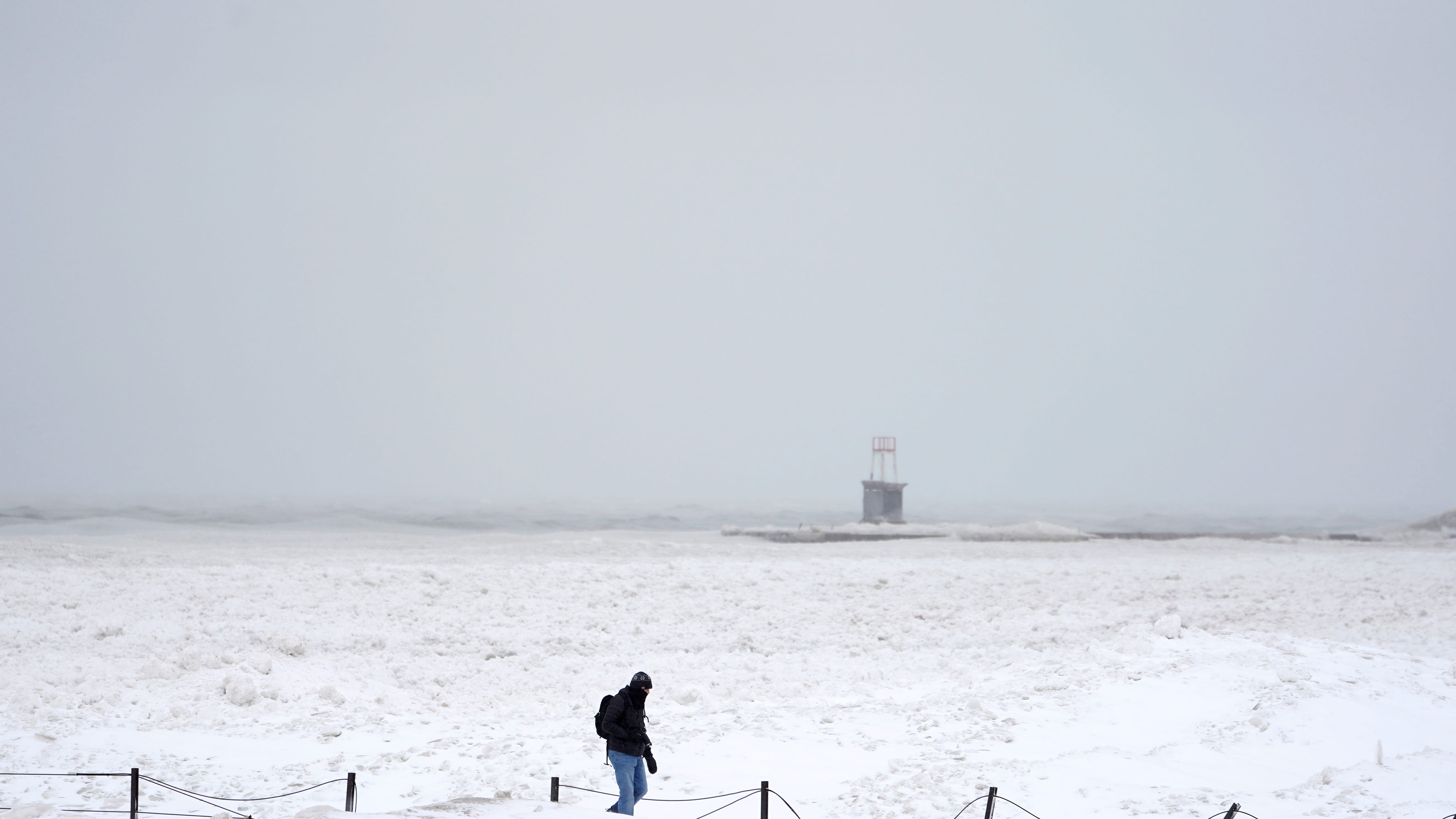 Another benefit parents seem to agree on is that remote learning doesn’t count as an emergency day, which has to be made up at the end of the year.

Other school districts including St. Charles Community Unit School District 303 and Orland School District 135 have remote learning plans in place for winter weather, but as of Monday night, have yet to decide whether they will be implemented.