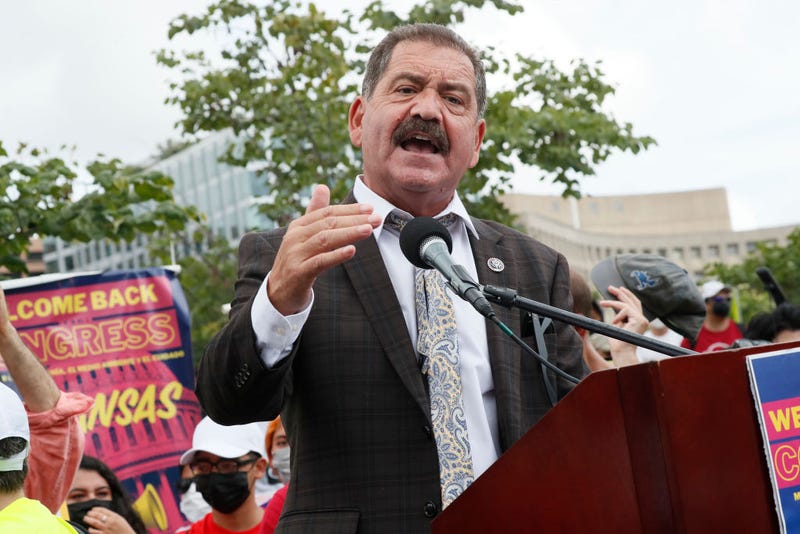 Up to now, it’s been Cook County Commissioner Brandon Johnson touting major union endorsements from SEIU and the Chicago Teachers Union. But the International Union of Operating Engineers has thrown its considerable support behind the Garcia campaign.

Local 150 President James Sweeney said Garcia is the right leader to move Chicago forward. In Congress, he says, Garcia has been a leader in a Democratic Caucus that’s accomplished more in the last two years than anyone thought possible.

“The Chicago skyline, once crowded with tower cranes, is eerily quiet today as development has failed to rebound in the wake of the pandemic. Chicago needs a leader who knows how to fire up our economy,” Sweeney said in a news release.

Garcia welcomed the backing of the 23,000-member union. He is a former Teamster and Retail Garment Workers Union member. 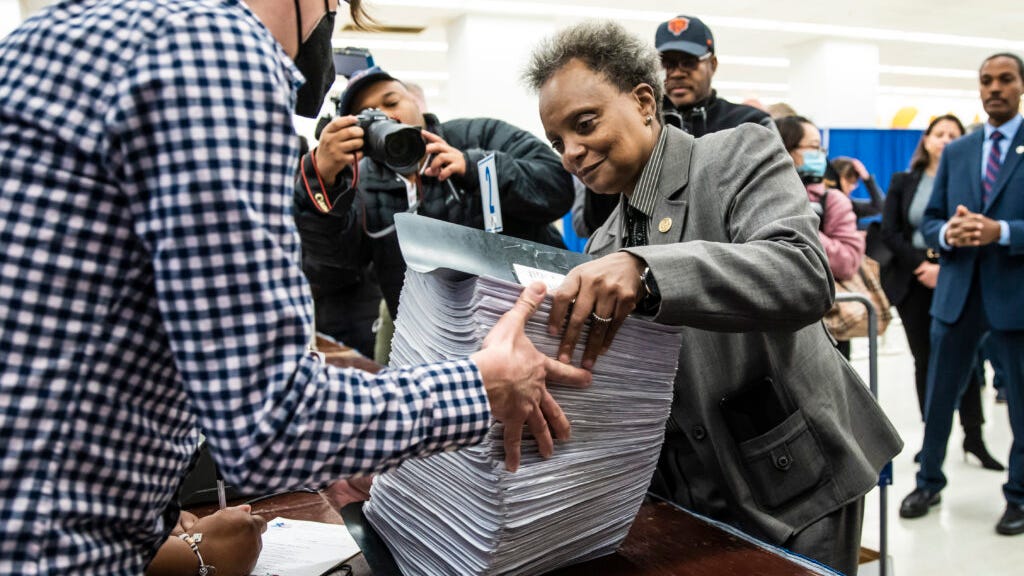