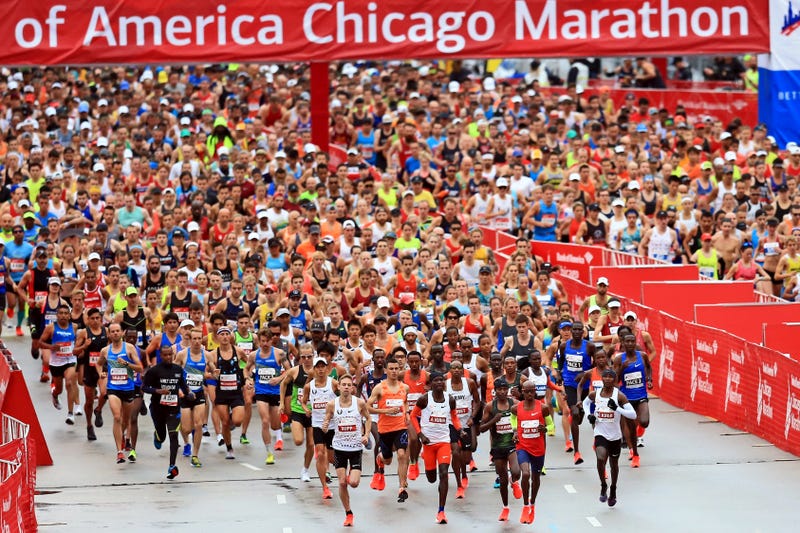 CHICAGO (WBBM NEWSRADIO) -  The Bank of America Chicago Marathon takes place this Sunday. Thursday, we found the runners at McCormick Place picking up race packets and attending a health and fitness expo.

One of the faces in the crowd of 40,000 that will be running in the marathon is a man named Allie, who lives in Pennsylvania.

Allie, running his fifth marathon, his second in Chicago.

“Training is the hardest part of the whole thing, but then you get to  finish the 26.2 miles, and that’s a good feeling,” Allie said. 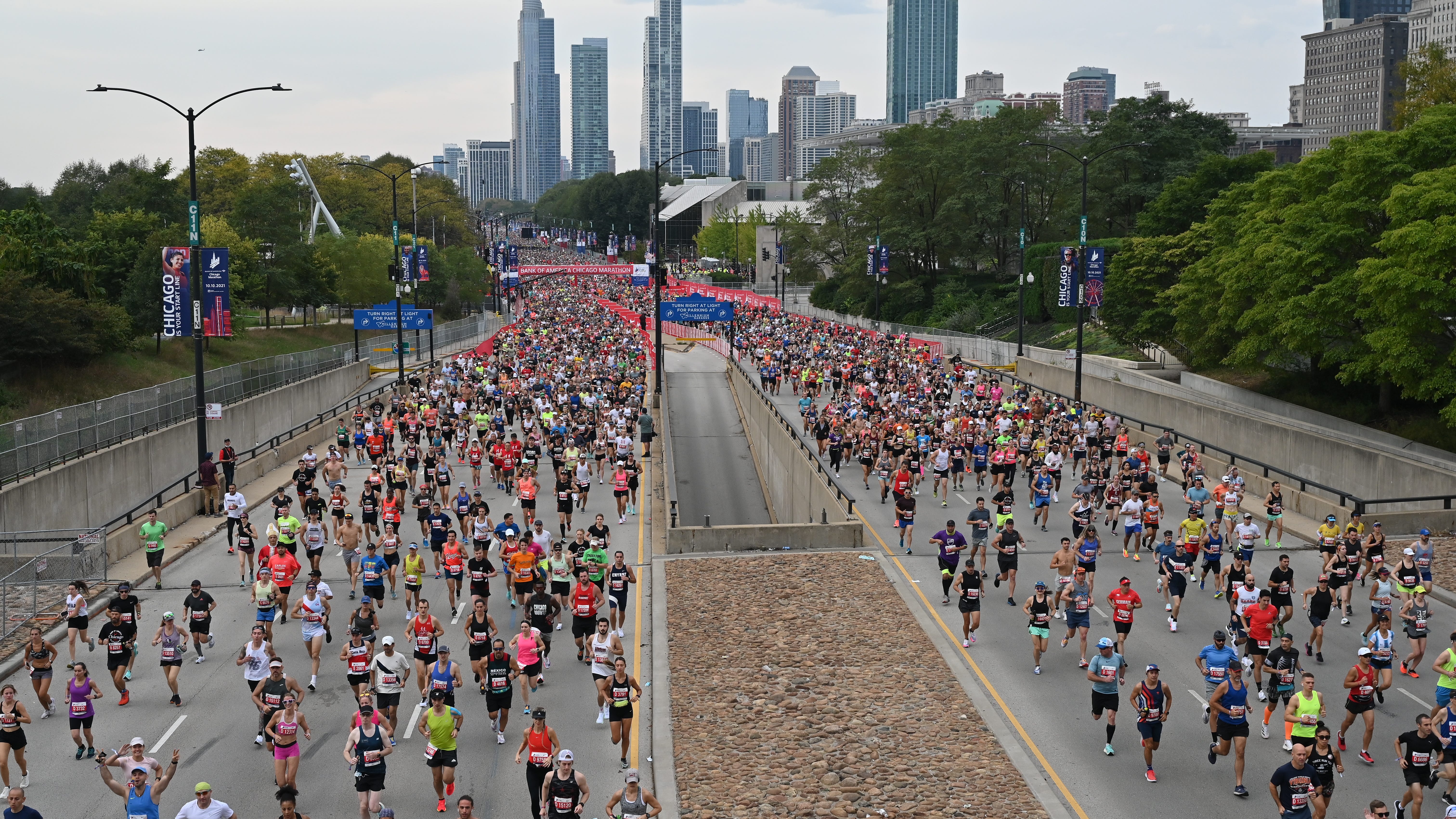 He’s just one of many stories here at McCormick Place.

There are seasoned pros with many marathons under their belts and there are runners like Roberto Marquez, from Juarez, Mexico.

This will be his first ever marathon.

“My big motivation is my family and, obviously, me, personally, because that’s a challenge that I need to accomplish. (The training) requires a lot of time and effort, consistency, right, every day basically…nutrition, sleep well, a lot of things you need to take care (of).” Marquez said.

That’s one of many stories here at McCormick Place

We met Corey Bettancort, originally from Venezuela, who said she came from Panama for the marathon. 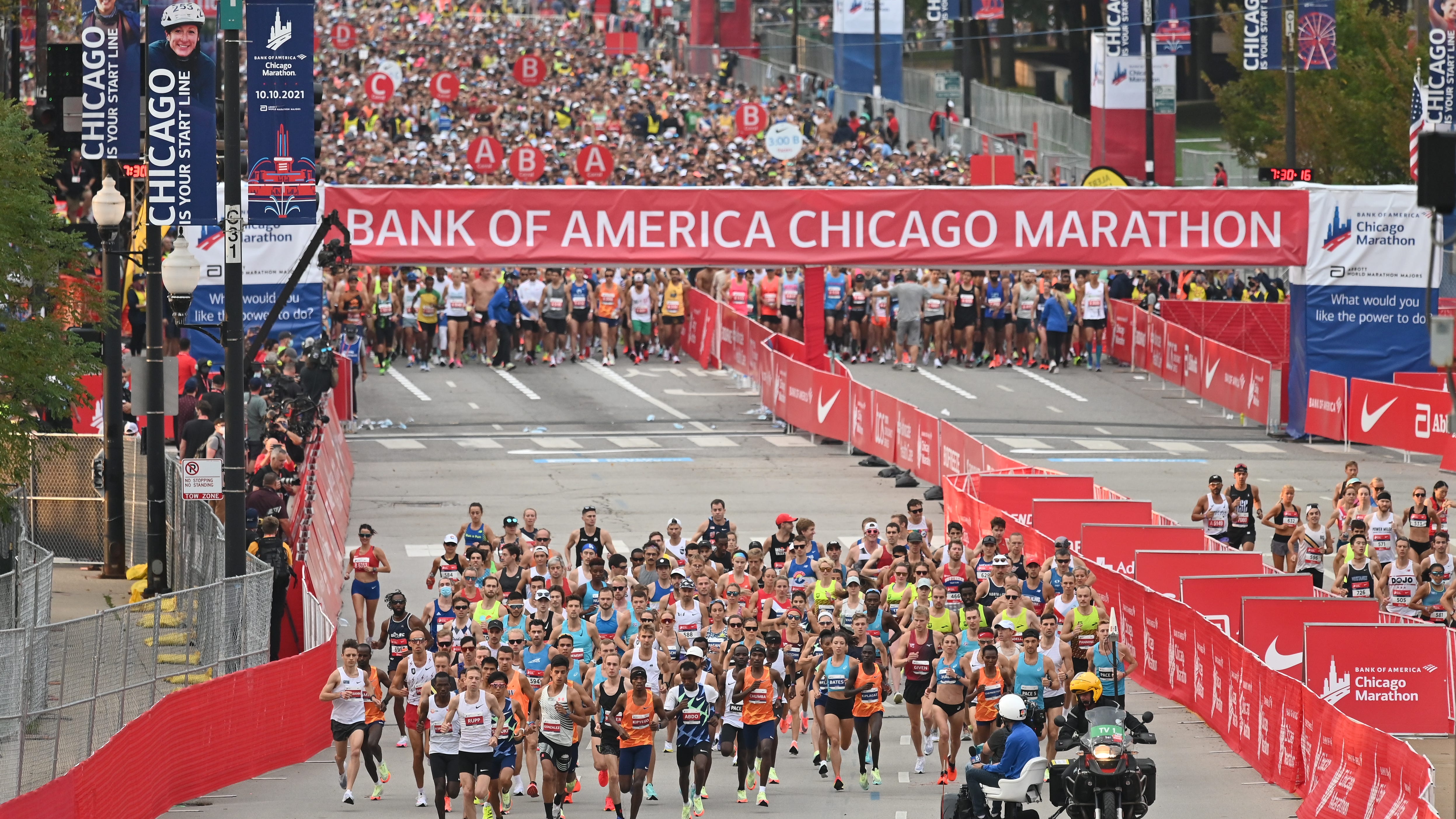 She’s been here once before.

“I’ve run three Majors-Chicago, New York and Berlin and then Chicago again this year- very excited because I brought my kids for the first time to see my running,” Bettancort said.

She explained why runners love the Chicago Marathon so much.

“I think because it’s an easier race, an easier course than maybe New York, that has a lot of hills. And, it’s easy to get in, the lottery, it’s easier to get in versus other places,” Bettancort said.