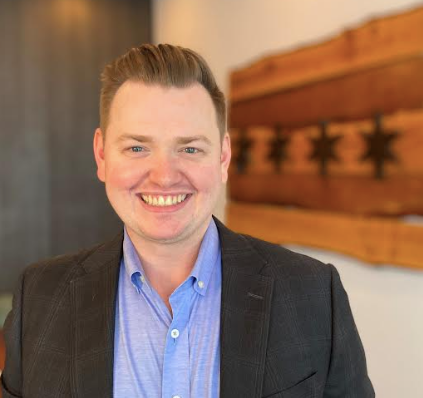 (WBBM NEWSRADIO) — A son of legendary newspaper columnist Mike Royko has decided to run for alderman of Chicago's 1st Ward.

Business lawyer Sam Royko said his path to politics began in January 2021, when his girlfriend was carjacked in the middle of the day at the intersection of Ashland, Division and Milwaukee.

He says they wanted to find ways to reduce the risk of carjackings in the 1st Ward, so they began reaching out to the community. Royko said he realized he could be much more effective if he was the alderman.

“This will give us more reach to make an even bigger difference to build the best 1st Ward we can,” he said Tuesday. 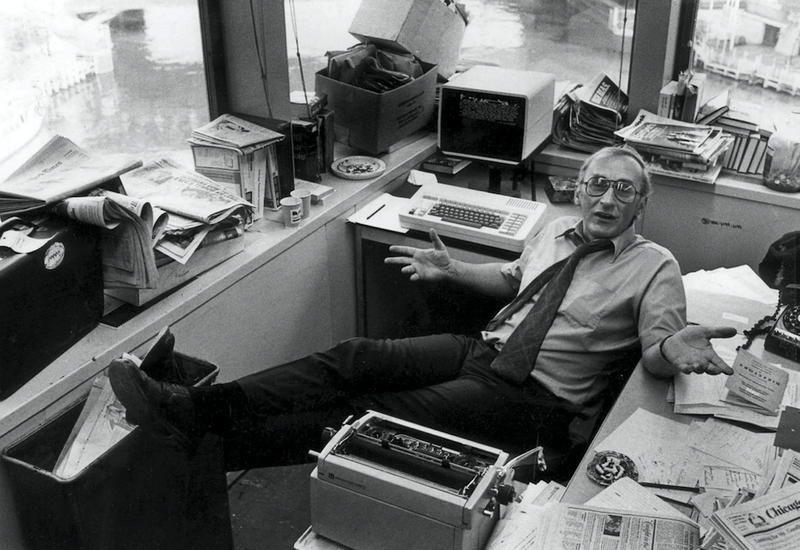 Sam Royko’s father, the late Mike Royko, was arguably the most famous newspaper columnist of modern times and author of “Boss,” a 1971 biography of Chicago Mayor Richard J. Daley. 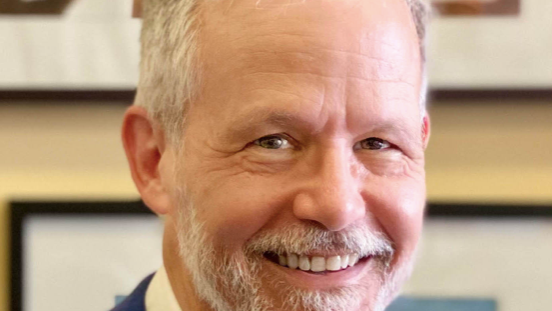