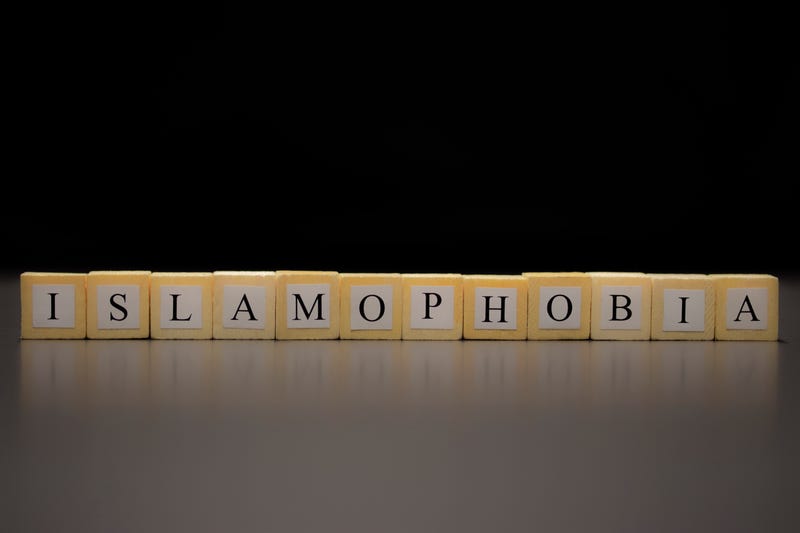 CHICAGO (WBBM NEWSRADIO) -- Oak Park and River Forest High School District 200 held a special board meeting Tuesday night to condemn and formally denounce the words of a board member.

Board member Matt Baron was defending a village trustee, who had been called a white supremacist on Facebook by a citizen, a Muslim woman.

Baron wrote a letter to the editor of the local paper, equating the woman's comment to terrorism.

Matt Baron is an unapologetic, shameless racist. I don’t write that lightly or without evidence. Here is his WJ letter...

Posted by Oak Park Call to Action on Thursday, December 3, 2020

This has festered for about a month in Oak Park.

Oak Park resident Deena Ali, a Muslim woman, spoke during the virtual board meeting on Tuesday.

Matt Baron was in the meeting. He listened and did not speak. Instead, he released a statement Wednesday morning that read:

“In late November, I made a poor and hurtful analogy in my response to a community member’s controversial statement about another elected official. I have since apologized to that community member. I remain committed to racial equity and inclusivity in my community, at the high school and at all levels of society.

“It’s my hope that my record as a school board member, my years of public service, as well as a lifetime of demonstrating my values of respect for and inclusivity of everyone, are not overshadowed by a single regretful analogy.” 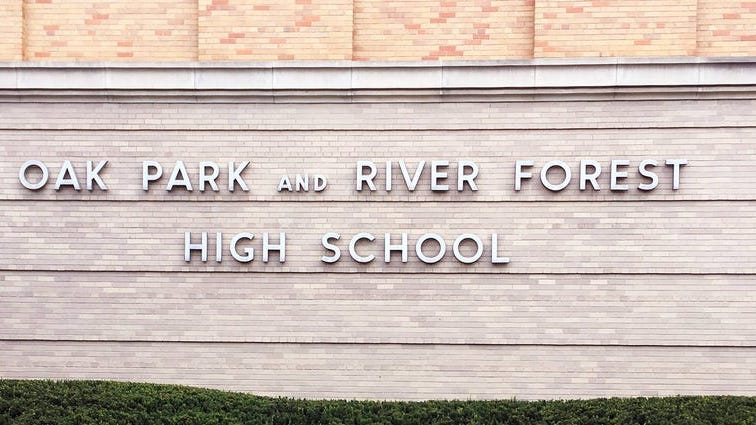